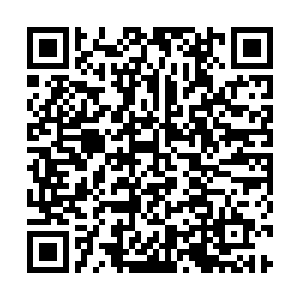 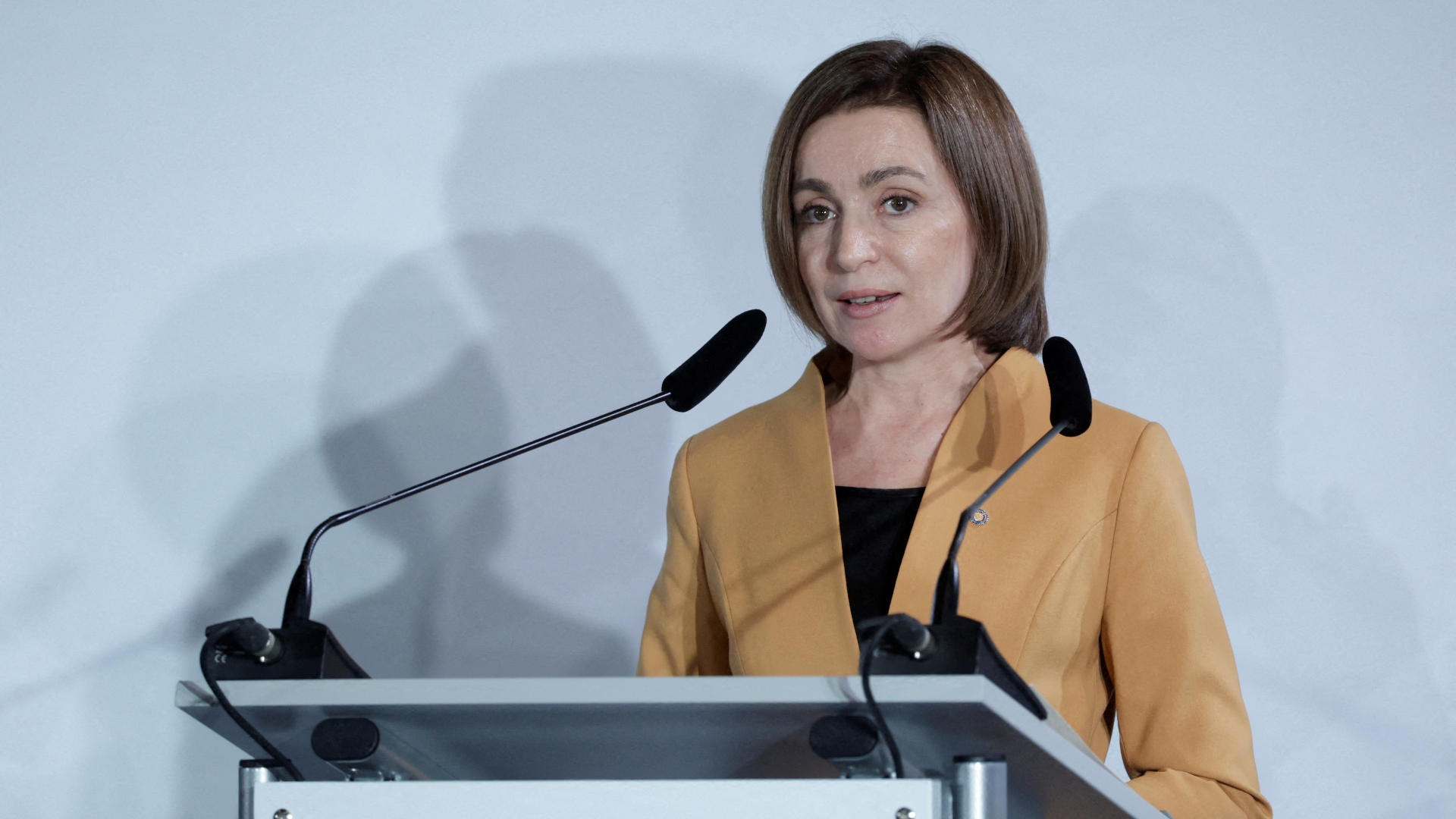 Moldova is calling for more Western support to strengthen the country's national defenses. It comes as the government says Russian missiles have repeatedly crossed Moldova's border with Ukraine, causing great concern for the landlocked country in eastern Europe.

"We count on our international partners in helping us boost the resilience in the defense sector, in cyber security," said Mihai Popsoi, vice president of the Moldovan Parliament, adding that some positive results on the bilaterial level had already been achieved with Romania, Germany and the U.S.. Since the beginning of the conflict in Ukraine in February, Moldova's army has been exercising alongside Western countries to improve its tactical strength.

Defense spending stands at around $30 million, which doesn't go far when the cost of one tank is around $5 million. The European Union (EU) accession candidate has Europe's smallest military budget. 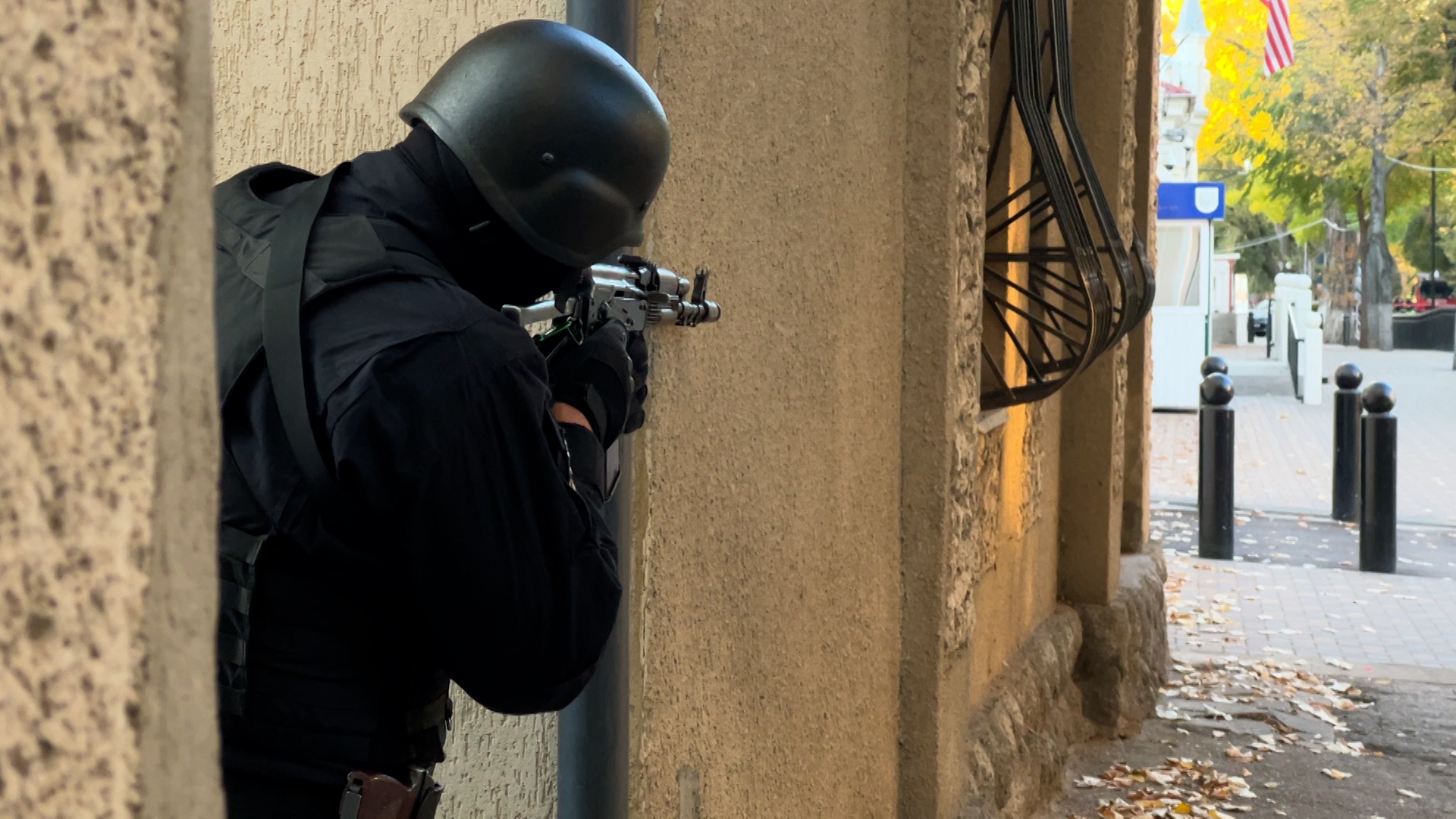 Moldova's military and police have been exercising alongside Western special forces to improve their skill-set. /CGTN/Johannes Pleschberger

Moldova's military and police have been exercising alongside Western special forces to improve their skill-set. /CGTN/Johannes Pleschberger

Authorities say on Monday that debris from a Russian missile downed by Ukrainian forces landed along Moldova's border with Ukraine. Nobody was reported hurt but several residential homes were damaged in the northern Moldovan village of Naslavcea, as 'Nord News' images shared with Associated Press show.

Safety concerns over Moldova's airspace have prompted the Hungarian low-cost carrier Wizzair to temporarily suspend operations at its base in Chisinau, from the beginning of December.

Victor Juc, from Moldova's Institute of Political Research, told CGTN that his country should apply for NATO membership. "The overflight of the territory by Russian missiles in the context of the war in Ukraine demonstrates that Moldova does not have the cyber and military capabilities necessary to ensure its defense."

Nevertheless, the government continues to stick to its constitutional neutrality, established after the collapse of the Soviet Union to free the country from foreign troops. According to polls, the majority of Moldovans are against joining a military alliance.

While the country is struggling to import enough heating fuel for this winter, some protesters and opposition leaders are trying to bring down the government. This is resulting in a tense time for the population, as well as Moldova's defense forces.