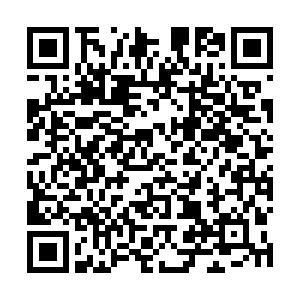 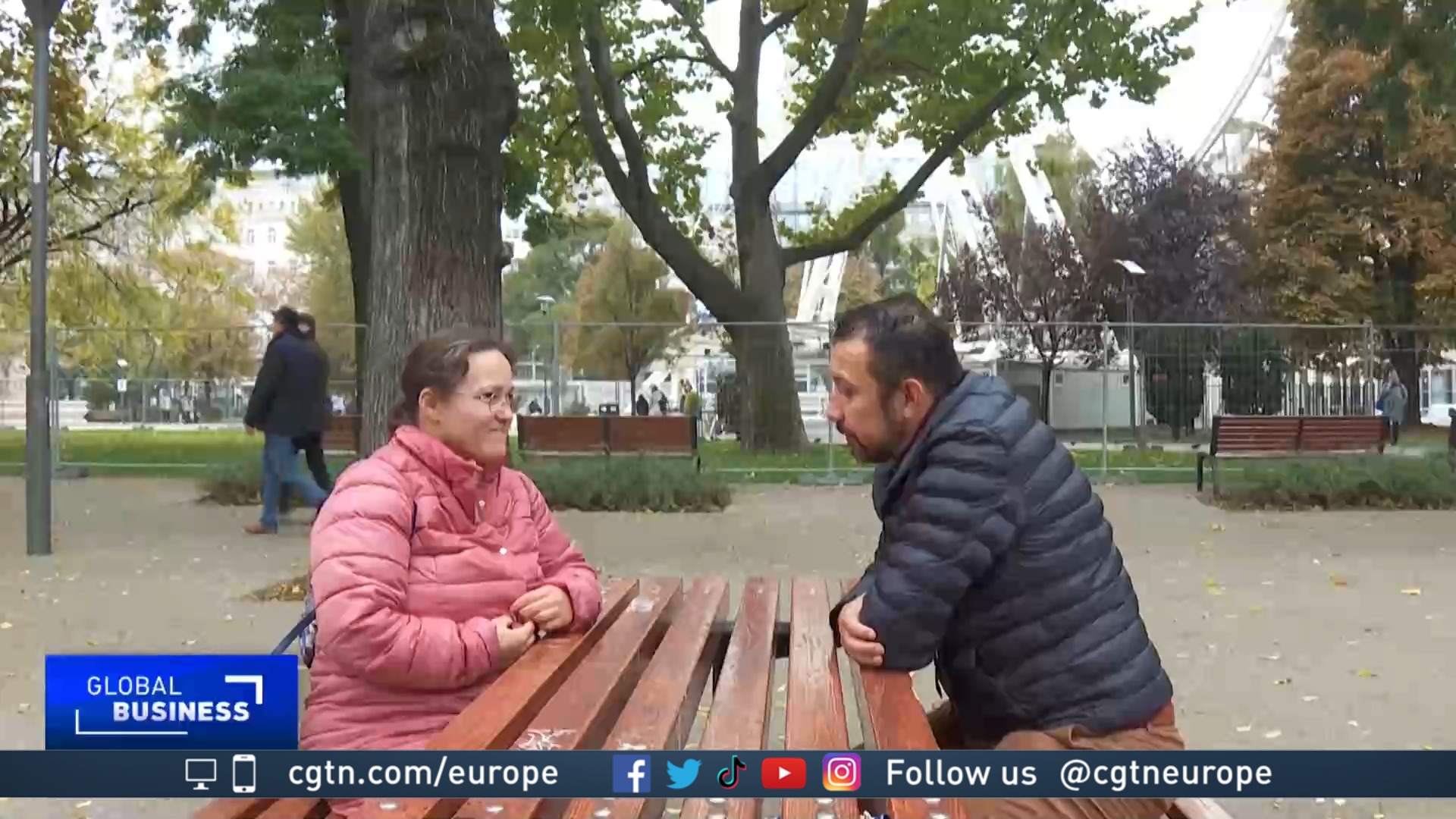 The cost of living in Hungary is rising twice as fast as the European Union (EU) average but some economists believe that price caps are not working, as every day more Hungarians struggle to put food on their table.

Kristina Czirjak often worries about not having enough money to buy all the food she needs to feed her four young children. Since February, Hungary has registered the highest price increase in food items within the EU, according to the bloc's statistics agency.

"I'm angry. I'm angry, because it's difficult to say to your children that we can't buy milk or eggs," said Czirjak. "It's bad. The prices of meat are very high, and even potatoes." 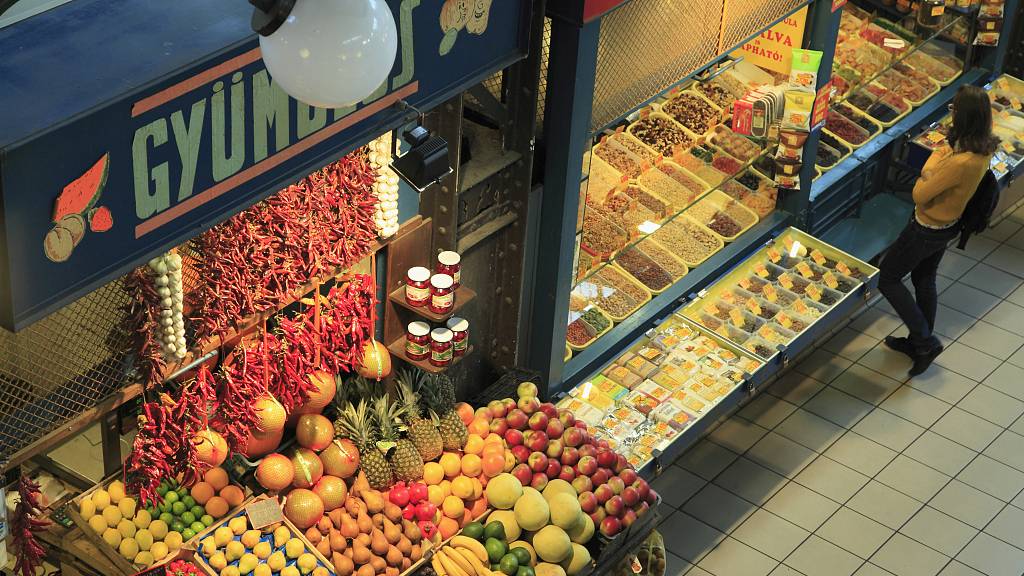 Hungarian food prices have risen higher than any other EU country. /CFP

Hungarian food prices have risen higher than any other EU country. /CFP

The single mother has a university degree and has worked at a local bank for 17 years, but she only earns about $800 a month. In September her employer gave all its workers an 8 percent salary increase to help with the rising costs but inflation in Hungary surged to more than 20 percent that same month.

Also in September, Hungary's government extended price caps on fuel and basic foods as a way to contain the country's galloping inflation, but food prices continue to rise.

Some experts say food price caps have served as an incentive for business owners to increase the price of other products, in order to remain profitable. They warn that price regulation should only be used as a temporary measure and, if prolonged, it could lead to higher inflation rates down the line.

"We face the highest food inflation in Europe and with a weaker forint it could all potentially ignite another round of inflation," said Peter Akos Bod, the former President of Hungary's National Bank. 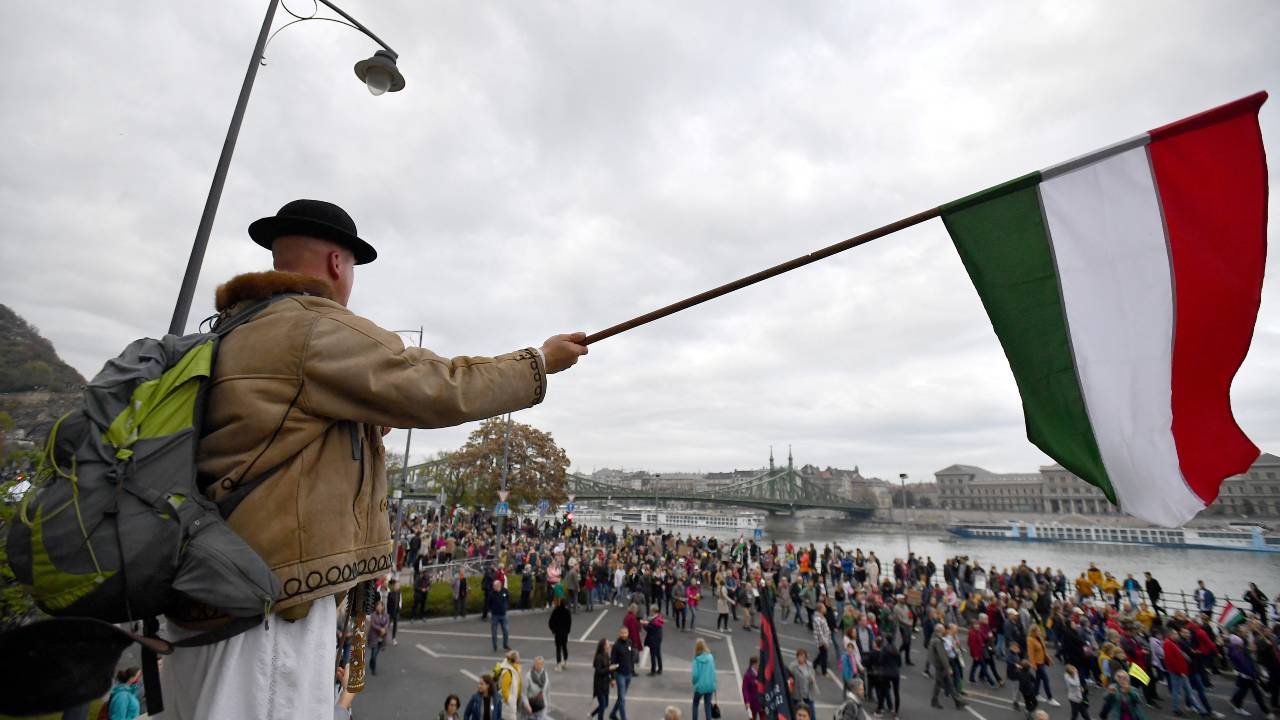 In October teachers protested for higher wages in Budapest./Marton Monus/Reuters

In October teachers protested for higher wages in Budapest./Marton Monus/Reuters

The price rises, combined with falls in the forint, to record lows have already sent Hungary's inflation to a two-decade high. Prime Minister Viktor Orban still favors extending the fuel and food price caps as a way to curb price growth. He hopes these measures will bring down food inflation to single digits by the end of next year.

Even if the Hungarian government extends price caps on basic food items, low-income families will continue to struggle to buy groceries. Compared to last year, the price of food has increased by 35 percent.

As she is not eligible for any government benefits, Czirjak relies on donations from a local food bank to help feed her family. She is looking for another job and is cutting her expenses down as much as she can.

"I canceled the phone line, I'm thinking of canceling the TV," said Czirjak. "But I can't cancel the internet because the children need it to study."

The bank where Czirjak works has promised its employees another raise in a few weeks, but she fears it will be overtaken by the ever rising cost of living.