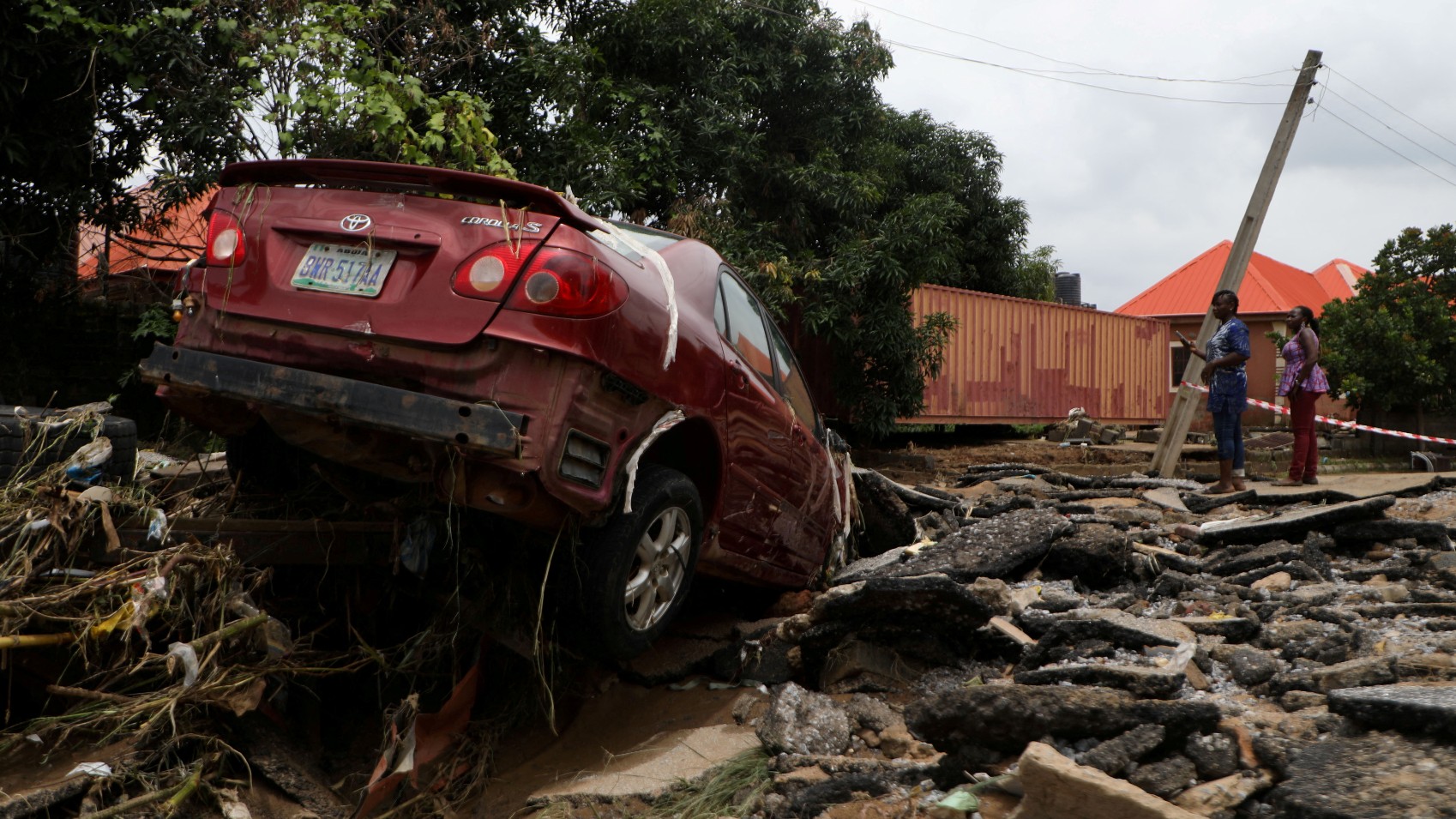 Extreme weather has ravaged many parts of Africa this year. /Afolabi Sotunde/Reuters

Extreme weather has ravaged many parts of Africa this year. /Afolabi Sotunde/Reuters

As global leaders gather in Egypt for COP27, they need to make it a top priority to secure reparations for countries who suffer from the consequences of rising temperatures, says a key environmental campaigner and director from Ghana.

The battle over providing compensation to developing countries has been a hot topic for years, with a reluctance by some to accept financial responsibility for climate change caused by industrial activities.

Ahead of the UN climate summit COP27, which begins on Sunday in Sharm el-Sheikh, the Executive Director of the Environmental Protection Agency of Ghana told CGTN's Global Business it is undoubtedly time for richer countries to step up.

"Then you will be able to alleviate the pain and the sufferings of the people."

With extreme weather and destruction experienced more regularly around the world, it is hoped progress can be made in Egypt.

"Let's not forget that 80 percent of emissions driving this type of climate destruction are from the G20," Guterres said.

Kokofu is desperate for a deal to be concluded in Sharm el-Sheikh, especially considering the number of pledges made in Glasgow last year.

"The most typical of the promises at COP26 had to do with $100 billion annually to be provided by developed countries, and that has not been fulfilled yet again.

"There was also a host of other actions that would lead into the doubling of adaptation funds. We haven't seen that one yet either. So we're going into COP27 impressing upon those who have a lot to do to live up to expectations.

"Interior activities are ongoing and that is being carried out by developed countries. That is true. But then these are very uncoordinated and is something unsustainable in many ways and also not tailored towards the specific needs of individual countries that are heavily impacted by climate change effects.

"So promises are not very deep and we hope that going forward the world will be able to give more concrete and very workable solutions to some of these important challenges." 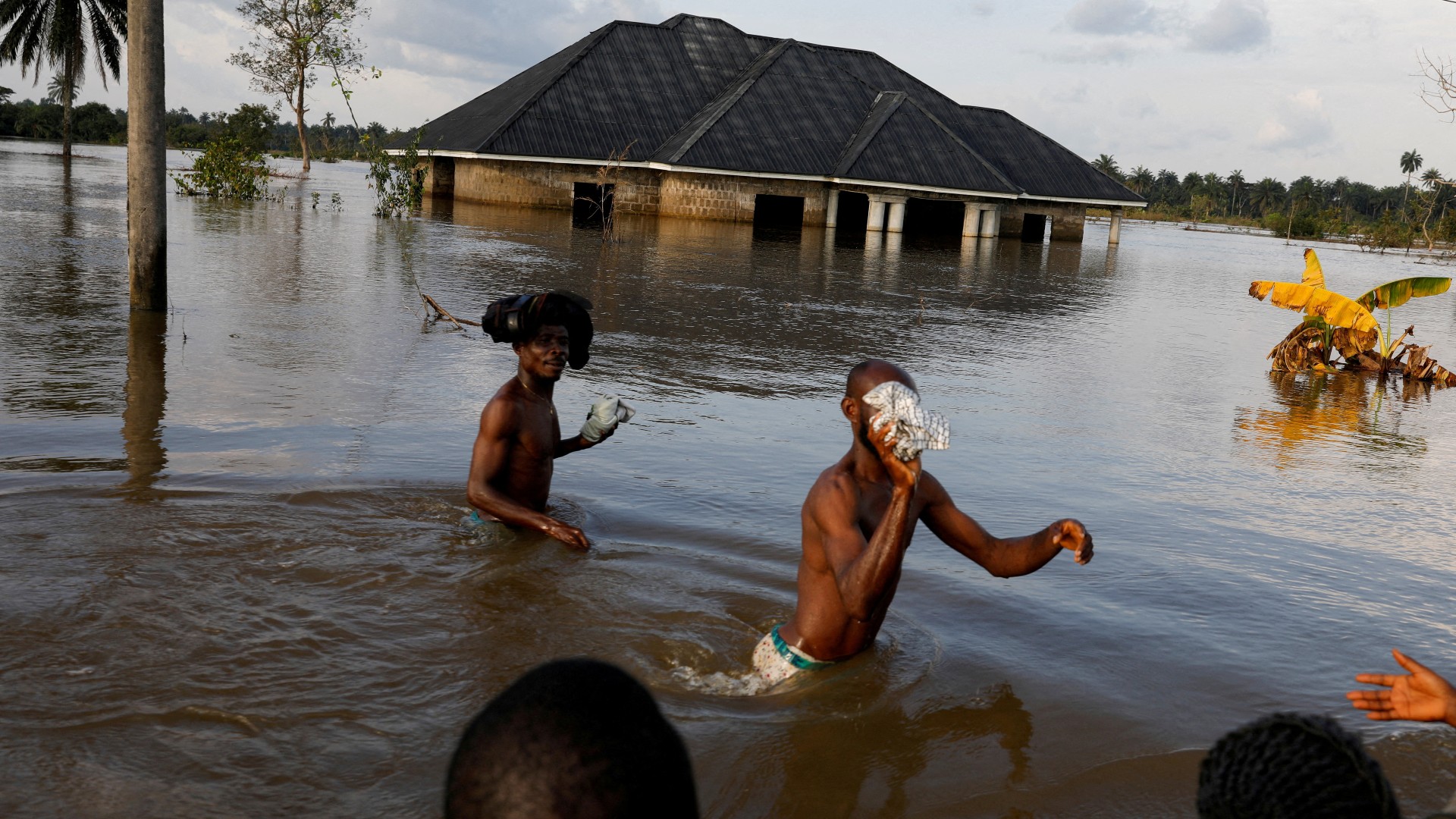 "There is flooding or hurricanes that we all know are climate-induced that happen with all of the networks washed away," added Kokofu. "Infrastructure and development activity is all washed away.

"There's a quantum loss of resources. Human lives are also lost. So how do we compensate in terms of financials with these happenings? That is where we are. We are trying to draw the attention of the world.

"Disasters happen. Humanitarian things. There are very temporary resolutions but they do not address the rare needs of the people caused by the loss or the damage that climate change affects."