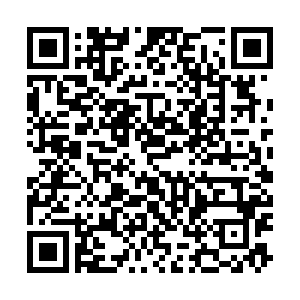 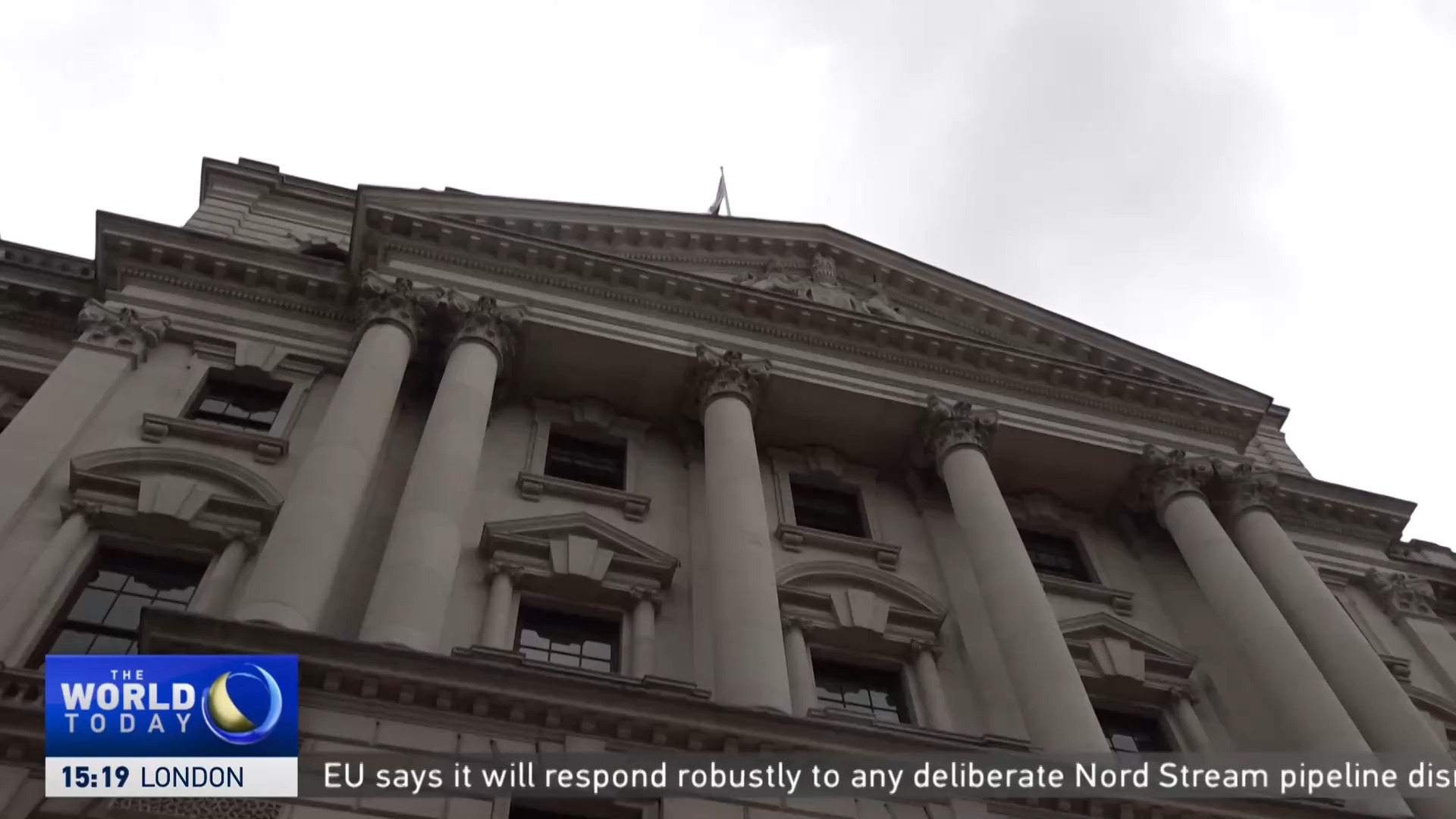 The UK's Finance Minister Kwasi Kwarteng is not resigning and there will be no reversal of policy, a Treasury source said on Wednesday.

The Bank of England (BoE) sought to calm the turmoil in Britain's bond markets, saying it would buy as much government debt as needed to restore order.

Having failed to cool the sell-off with verbal interventions over the previous two days, the BoE announced on Wednesday the immediate launch of its emergency bond-buying program aimed at preventing the market turmoil from spreading.

The weakened pound rallied more than one percent against the dollar, helped by the BoE's announcement to bring calm to markets.

"The dollar weakness was triggered by the BoE intervention today, as that gave rise to speculation that other central banks might step in to support their currencies and bonds," City Index analyst Fawad Razaqzada said.

The plan delivered by Kwarteng quickly led to a freezing of mortgage markets, selling of gilts by pension funds and a leap in corporate borrowing costs. It also triggered alarm in foreign capitals.

"Were dysfunction in this market to continue or worsen, there would be a material risk to UK financial stability," the British central bank said.

It said it would buy up to £5 billion ($5.31 billion) a day of British government bonds of at least 20 years' maturity starting on Wednesday and running until October 14.

The announcement, which represented a sudden reversal of the BoE's plans to start selling bonds it had amassed since the global financial crisis of 2008-10, immediately pushed down borrowing costs.

The 30-year gilt yield was set for its largest fall since 1992. Sterling fell by about 1 percent against the dollar and euro, putting it on track for its biggest monthly decline since October 2008, just after Lehman Brothers collapsed.

The BoE said it would return to its plan to sell bonds and that its launch was only postponed until the end of October.

Kwarteng's plans for deep tax cuts and deregulation to snap the economy out of a long period of stagnation have caused panic among some investors and disquiet among many lawmakers of the ruling Conservative Party. 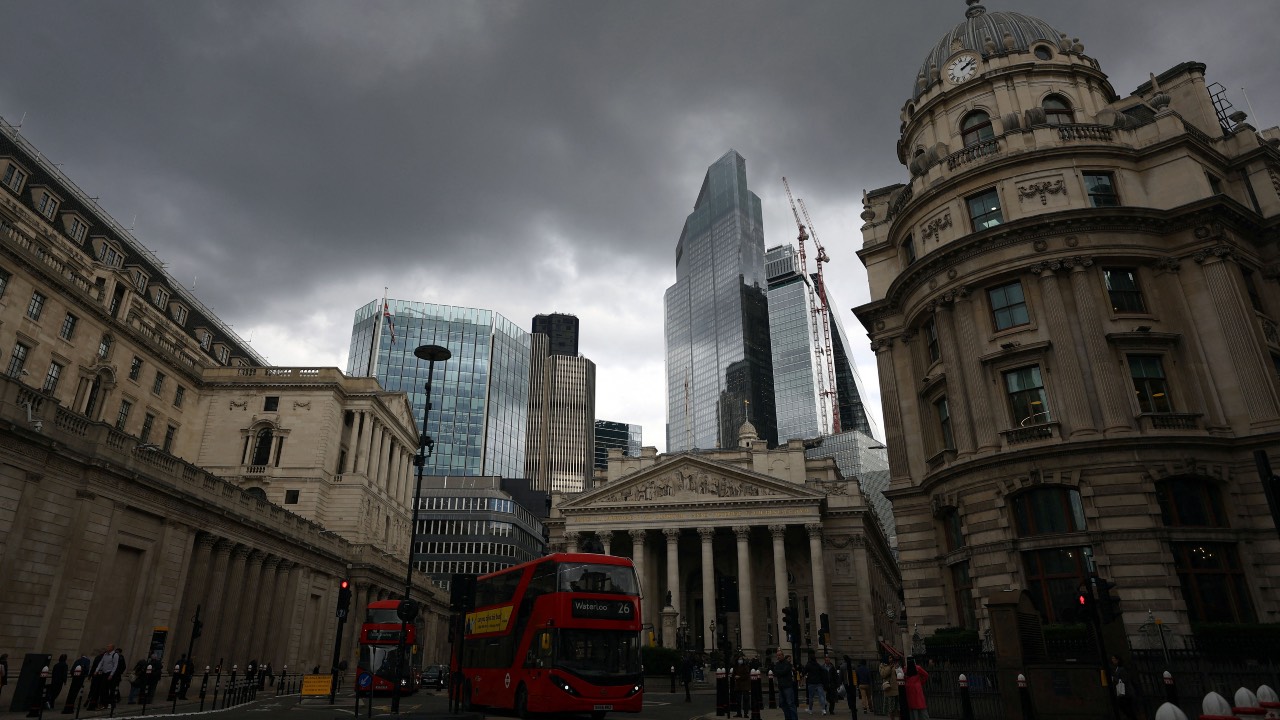 The weakened pound rallied more than one percent against the dollar, helped by the Bank of England's announcement to bring calm to markets. /Hannah McKay/Reuters

The weakened pound rallied more than one percent against the dollar, helped by the Bank of England's announcement to bring calm to markets. /Hannah McKay/Reuters

Officials in international governments and financial institutions have started to go public with their criticism of UK policy.

In a rare intervention over a G7 country, the International Monetary Fund (IMF) urged Truss to reverse course.

"The panic selling you are now seeing that is leading to the plunge of UK bonds, currency, and financial assets is due to the recognition that the big supply of debt that will have to be sold by the government is much too much for the demand," Dalio said on Twitter.

Julian Jessop, an economist who provided informal advice to Truss during her leadership campaign, said the economy was at risk of falling into a "doom loop."

One area of immediate concern for politicians is the mortgage market, after lenders pulled record numbers of offers and anecdotal reports suggested people were struggling to either complete or change mortgage deals.

A slump in the housing market would mark a major shock in a country where rising house prices have for years conveyed a sense of overall affluence, and where home buyers have become used to more than a decade of rock-bottom interest rates.

The intervention of the IMF holds symbolic importance in Britain: Its bailout in 1976 following a balance-of-payments crisis forced huge spending cuts and has long been regarded as a humiliating low point in the country's modern economic history.