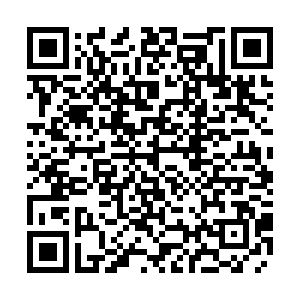 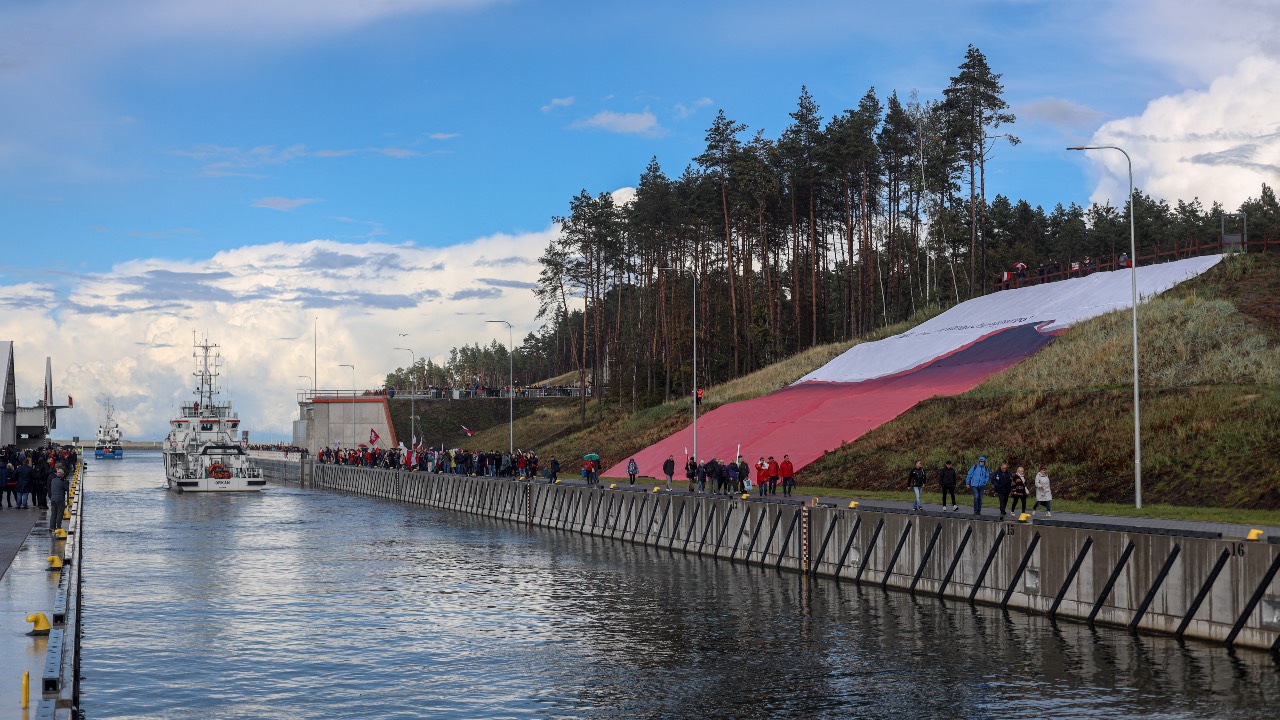 A general view of the new shipping canal through the Vistula Spit in Skowronki, Poland. /Michał Ryniak/Agencja Wyborcza/Reuters

A general view of the new shipping canal through the Vistula Spit in Skowronki, Poland. /Michał Ryniak/Agencja Wyborcza/Reuters

Poland has opened a canal that allows vessels to sail from the Baltic Sea to its Elblag port without passing through Russian territorial waters. Elblag, in northern Poland, is separated from the Baltic Sea by a thin strip of land called an isthmus. Until now, the only way across was through an opening near the town of Baltiisk into Russia's Kaliningrad Bay and required authorization from Russian authorities.

The freshly dug canal runs across Polish territory, around five kilometers west of the town of Krynica Morska.

"We wanted to open this passage in order to no longer ask for authorization from a country that is not friendly to us," Poland's President Andrzej Duda said at the opening ceremony.

European Union and NATO member Poland has been an ardent supporter of neighboring Ukraine since Russia started its military offensive in the ex-Soviet republic on February 24. The canal is currently accessible only to small boats.

Works are ongoing and are due to end in September 2023, when the canal is due to be large enough to accommodate vessels up to 100 meters long and 20 meters wide, according to Polish authorities. The cost of the project is estimated at $420,000.

Ecologists have criticized it, arguing that the canal will alter salinity levels in Wislany Bay, endangering local fauna and flora.