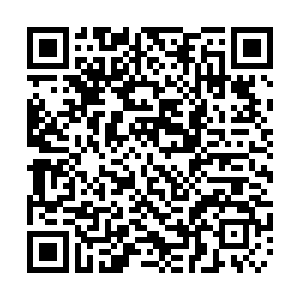 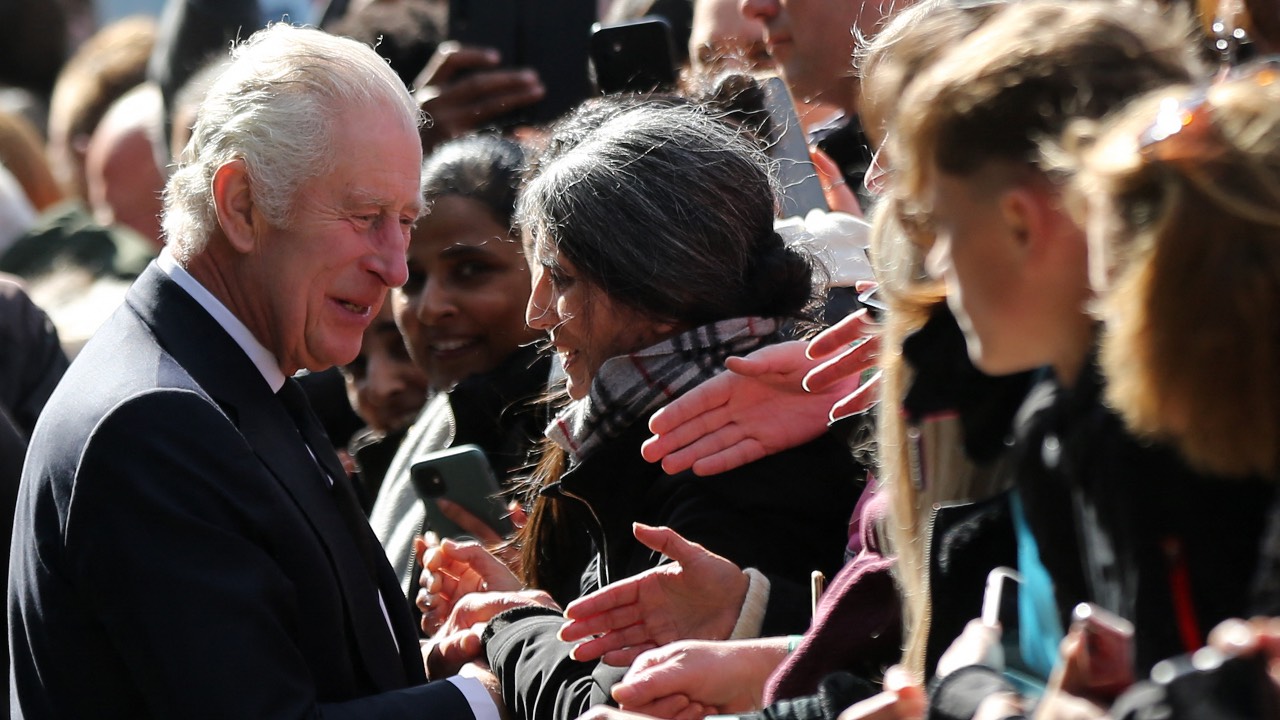 Britain's King Charles III talks with members of the public waiting in the queue to pay their respects to Queen Elizabeth II, Lying-in-State at the Palace of Westminster, in London. /Isabel Infantes/AFP

Britain's King Charles III talks with members of the public waiting in the queue to pay their respects to Queen Elizabeth II, Lying-in-State at the Palace of Westminster, in London. /Isabel Infantes/AFP

The UK government is facing a logistical nightmare as hundreds of thousands of mourners have joined queues to see the coffin of Queen Elizabeth II lying in state.

Twice in the last 24 hours organizers at the Department for Digital, Culture, Media and Sport (DCMS) have had to close the queue as the numbers wanting to pay their respects has exceeded all expectations.

The nations outpouring of grief encouraged King Charles III and his son Prince William to meet some of the thousands of people waiting in line to see the Queen.

The new monarch and his heir shook hands and chatted with people at Lambeth Bridge, with many mourners having queued overnight to see the late monarch at Westminster Hall.

With preparations for Queen Elizabeth II's funeral on Monday well under way, the king visited police headquarters to thank emergency services workers involved in the planning.

London's police force said the funeral would be the biggest security operation it has ever undertaken as prime ministers, presidents and royals come together. 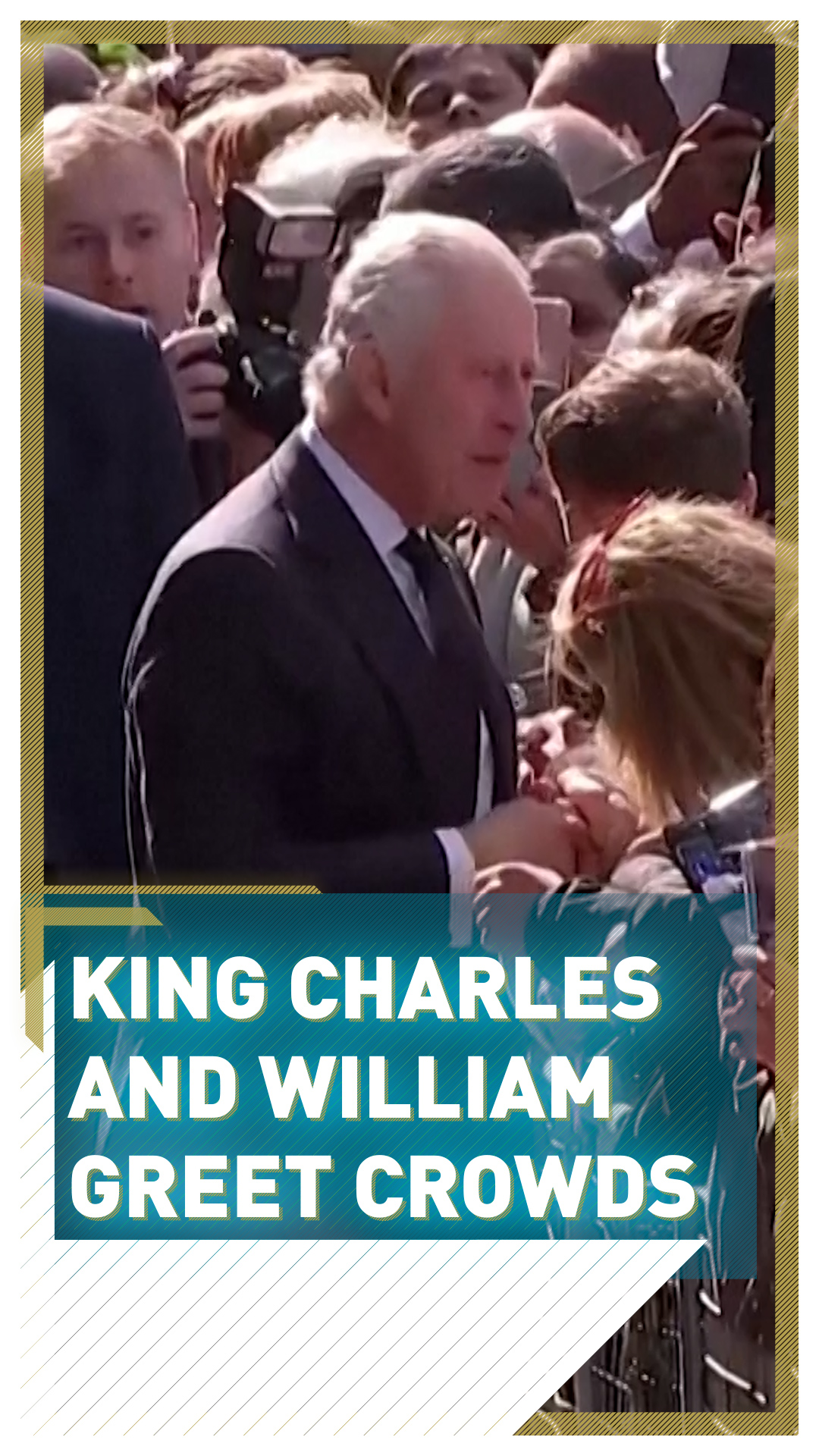 'Overwhelmed by the tide of emotion'

The wait time for those queuing for the to see the Queen lying in state appears to have reduced significantly, but it might be paused again. In an earlier update this morning, the UK's Department for Digital, Culture, Media and Sport said the estimated wait time was more than 24 hours.

The wait has now reduced to up to 14 hours, with the queue ending in Southwark Park. The queen's death on September 8 aged 96, after a record-breaking 70 years on the throne, has sparked an outpouring of emotion.

Members of the public are braving waits that have stretched to more than 25 hours, and chilly night-time temperatures, to view her flag-shrouded coffin.

Lines have snaked for miles along the River Thames since Wednesday when her coffin was brought to the UK parliament complex.

The queen's youngest son Edward said: "We have been overwhelmed by the tide of emotion that has engulfed us and the sheer number of people who have gone out of their way to express their own love, admiration and respect."

Charles' arrival at the palace came as world leaders began to arrive in London ahead of Monday's state funeral. Princes William and Harry were later set to lead a vigil of Queen Elizabeth II's eight grandchildren at her coffin, joining tens of thousands of members of the public who have been queueing round the clock for days.

Those inside parliament's Westminster Hall for the lying-in-state received a shock late on Friday when a man burst out of the line and approached the coffin, which sits topped with the Imperial State Crown. Police detained the man, two hours after Charles and his three siblings had held their own vigil in the cavernous hall.

"He was arrested for an offence under the Public Order Act and is currently in custody," London's Metropolitan Police said.

The public have until 5.30 am GMT on Monday, 19 September. to view the coffin, a few hours before the queen's funeral. The spectacular ceremony at Westminster Abbey - expected to be watched by millions around the globe - will see 142 sailors pulling the gun-carriage bearing her lead-lined coffin.

It will be attended by more than 2,000 guests, but leaders from countries at loggerheads with the UK such as Russia, Belarus and Afghanistan have not been invited.