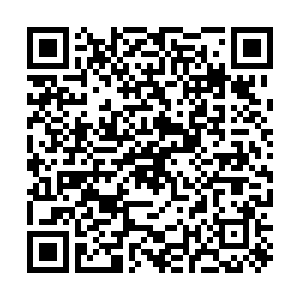 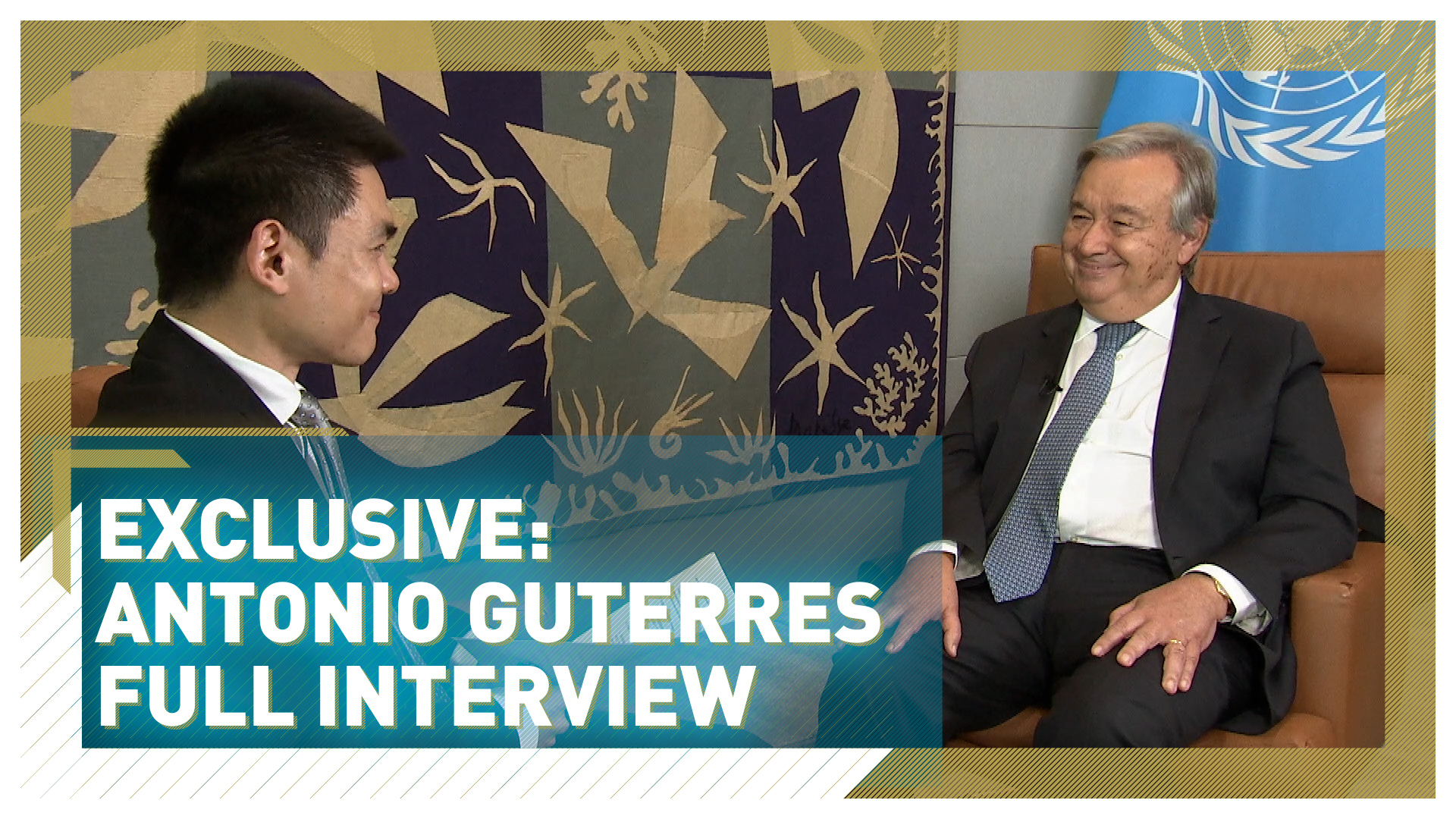 United Nations (UN) Secretary-General Antonio Guterres has called on world leaders to rescue the UN Sustainable Development Goals after research showed progress was off target on every indicator.

Noting the efforts of China to push forward the agenda at a meeting of the UN General Assembly last year, Guterres called on others to follow suit.

"This initiative and others that other countries might be able to put on the table will be very much welcome because we need to rescue the Sustainable Development Goals," Guterres said in an interview with China Central Television (CCTV).

This week research from the Gates Foundation indicated that, halfway through the 15-year program, not a single category was on course to meet the UN's targets. The 17 categories were laid out in 2015 and include objectives such as ending poverty and hunger, securing gender equality, access to clean water and cheap, sustainable energy.

Guterres also highlighted the failure to support developing countries in the battle against climate change, highlighting the devastating impact of the floods in Pakistan. By 2020, wealthier countries had pledged to supply $100 billion a year to help the rest of the world mitigate and adapt to the effects of global warming.

But that money has not been delivered.

The UN was involved in the negotiations to allow the supply of grain to restart from Ukraine this year and Guterres told CCTV that, "discreet diplomacy is still more effective than megaphone diplomacy."

The Secretary-General said that in a world of social media the art of negotiating quietly and with impartiality was even more important and says the United Nations will continue to operate in this manner. 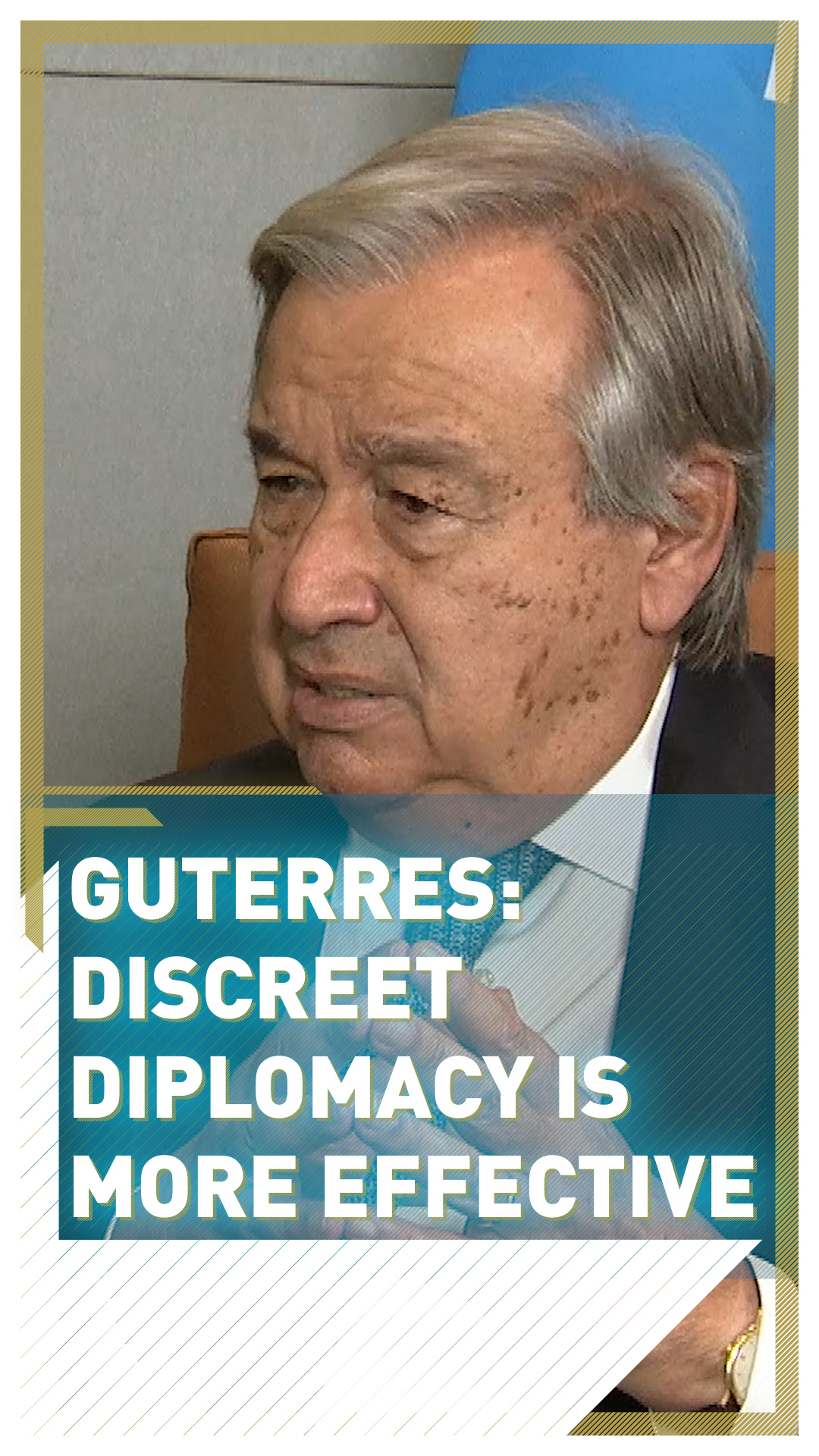 "Developed countries have an historical responsibility for the many decades in the past in which they were the main emitters," Guterres told CCTV. "Developing countries need about $300 billion per year to invest in adaptation, in resilience, to protect their societies.

"And then there is loss and damage. Loss and damage is in the Paris Agreement. But until now, that has not been a serious discussion."

On a more positive note, Guterres remarked on the progress made in China to end extreme poverty. "This change is a very important change. And it is also an enormous impact in the global welfare indicators," he said.