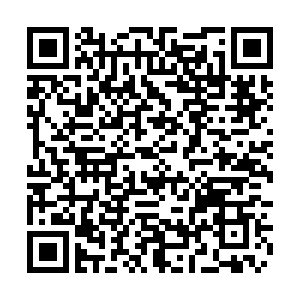 At least 1,000 flights were canceled in France on Friday as airport control tower staff agreed to stage a walkout.

It was part of demonstrations calling for better pay, along with a demand for an improved recruitment strategy.

The move upended travel plans for thousands of people, as regional airports closed and only a skeleton service was available at larger hubs.

The National Union of Air Traffic Controllers (SNCTA) said workers were demanding a salary increase due to the worsening cost-of-living crisis.

The union has concerns about inflation undermining wages and also what it sees as a lack of sufficient planning for future recruitment into what is a critical role.

One-third of existing air traffic controllers are expected to retire between 2029 and 2035, and training new staff takes at least five years. 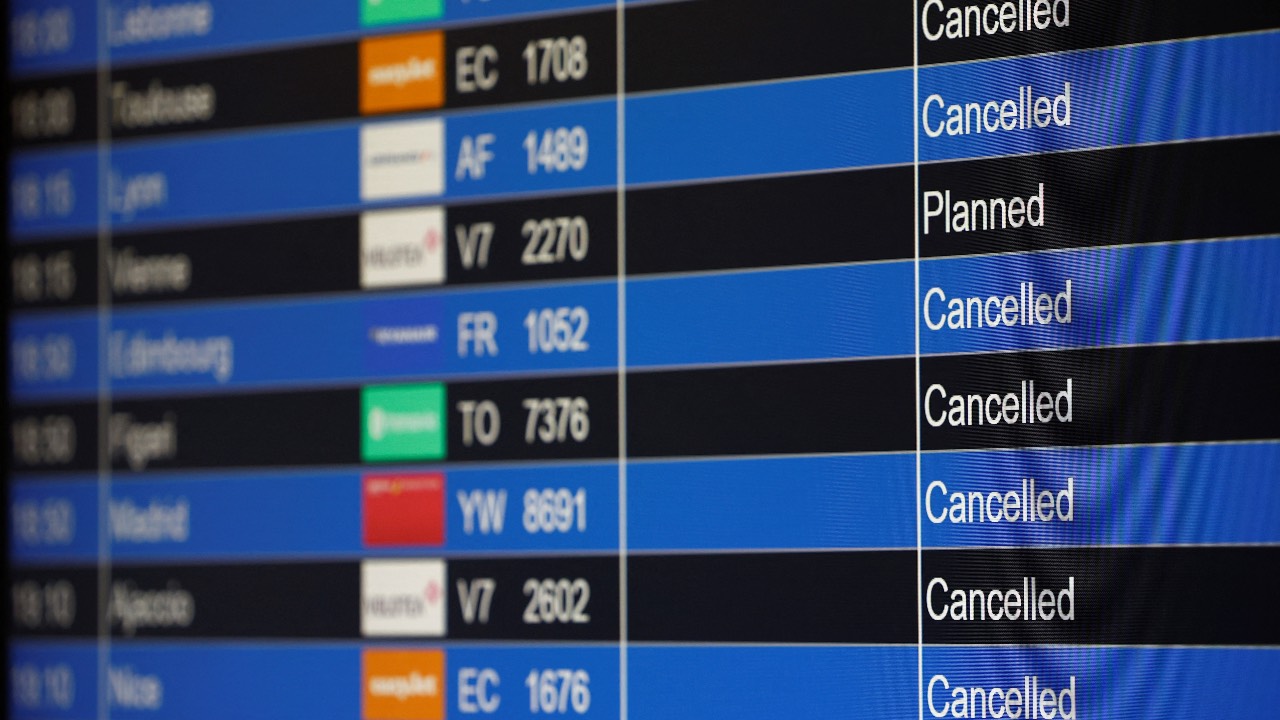 A flight departure screen displays a series of flight cancellations during an air traffic controller's strike at the Nantes Atlantique airport in Bouguenais near Nantes, France. /Stephane Mahe/Reuters

A flight departure screen displays a series of flight cancellations during an air traffic controller's strike at the Nantes Atlantique airport in Bouguenais near Nantes, France. /Stephane Mahe/Reuters

Air traffic controllers are among France's best-paid civil servants, earning an average of $4,985 per month, according to a parliamentary report.

In anticipation of the strike, the Directorate General of Civil Aviation had asked airlines to cancel half of their flights departing from or arriving in France.

The head of the union of French airports said the industrial action was regrettable and unfortunate.

There was also an impact on planes flying over France en route to other destinations, with around 21,000 planes expected to pass through European airspace on Friday.

That total is down by around one third on normal numbers.

Ryanair had to cancel 420 flights either overflying or landing in France and the national carrier Air France dropped around half of its 800 planned services on Friday.

The main union for air traffic controllers has filed notice of a further strike between September 28 and 30.