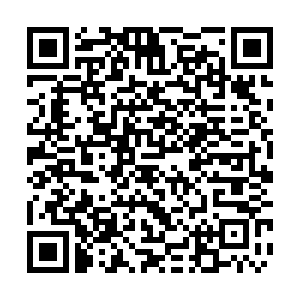 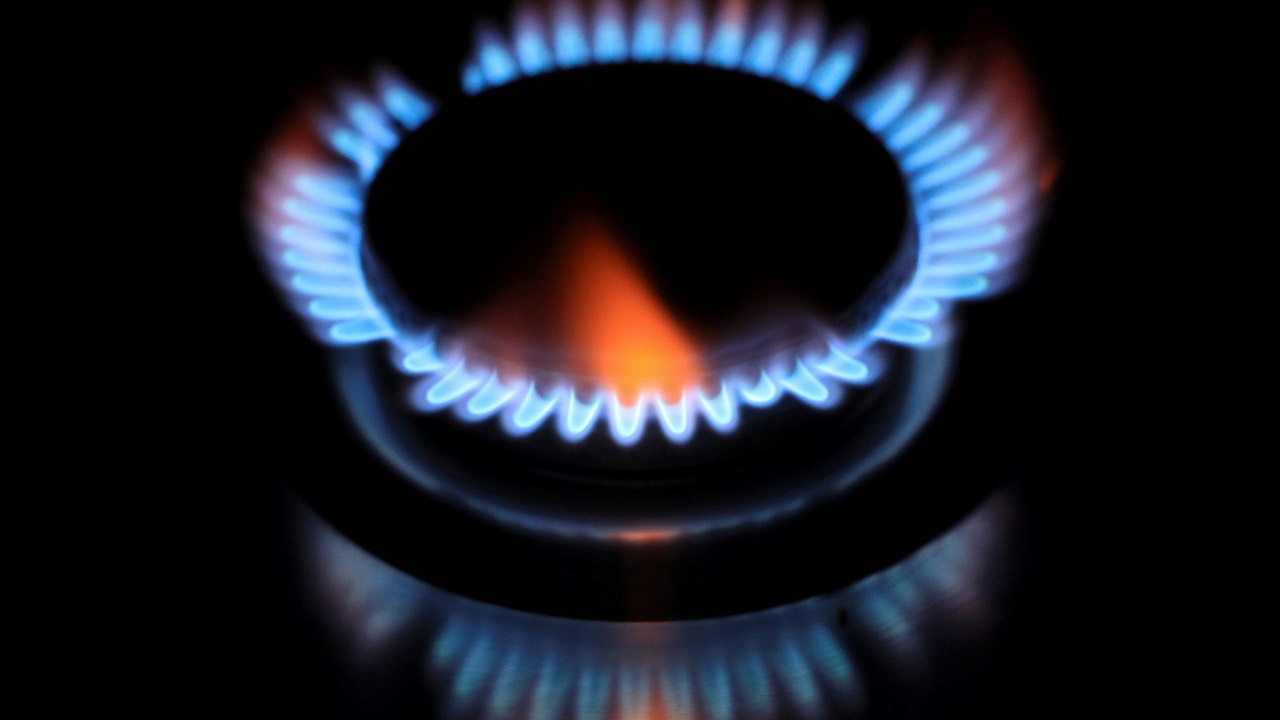 Flames from a gas burner are reflected on a cooker in a private home in Bad Honnef near Bonn, Germany. /Wolfgang Rattay/Reuters

Flames from a gas burner are reflected on a cooker in a private home in Bad Honnef near Bonn, Germany. /Wolfgang Rattay/Reuters

The plans, agreed in a cabinet meeting on Friday, will offer direct financial support to help Belgians pay their energy bills.

The government will give households $135 towards their gas bills and $61 for electricity in November and December, though Belgium's Economy Minister Pierre-Yves Dermagne has said the measures could go further, with reductions beyond those in draft plans.

Belgian ministers also agreed that the support should be targeted, with the wealthiest 20 percent of Belgians likely to be excluded from the debate.

"It would be incomprehensible for wealthier people, like ministers, to receive this help. We've already passed measures that benefit everyone, like the reduction of VAT on gas and electricity from 21 percent to 6 percent, which benefits everyone. Today we need more targeted measures," Dermagne said. 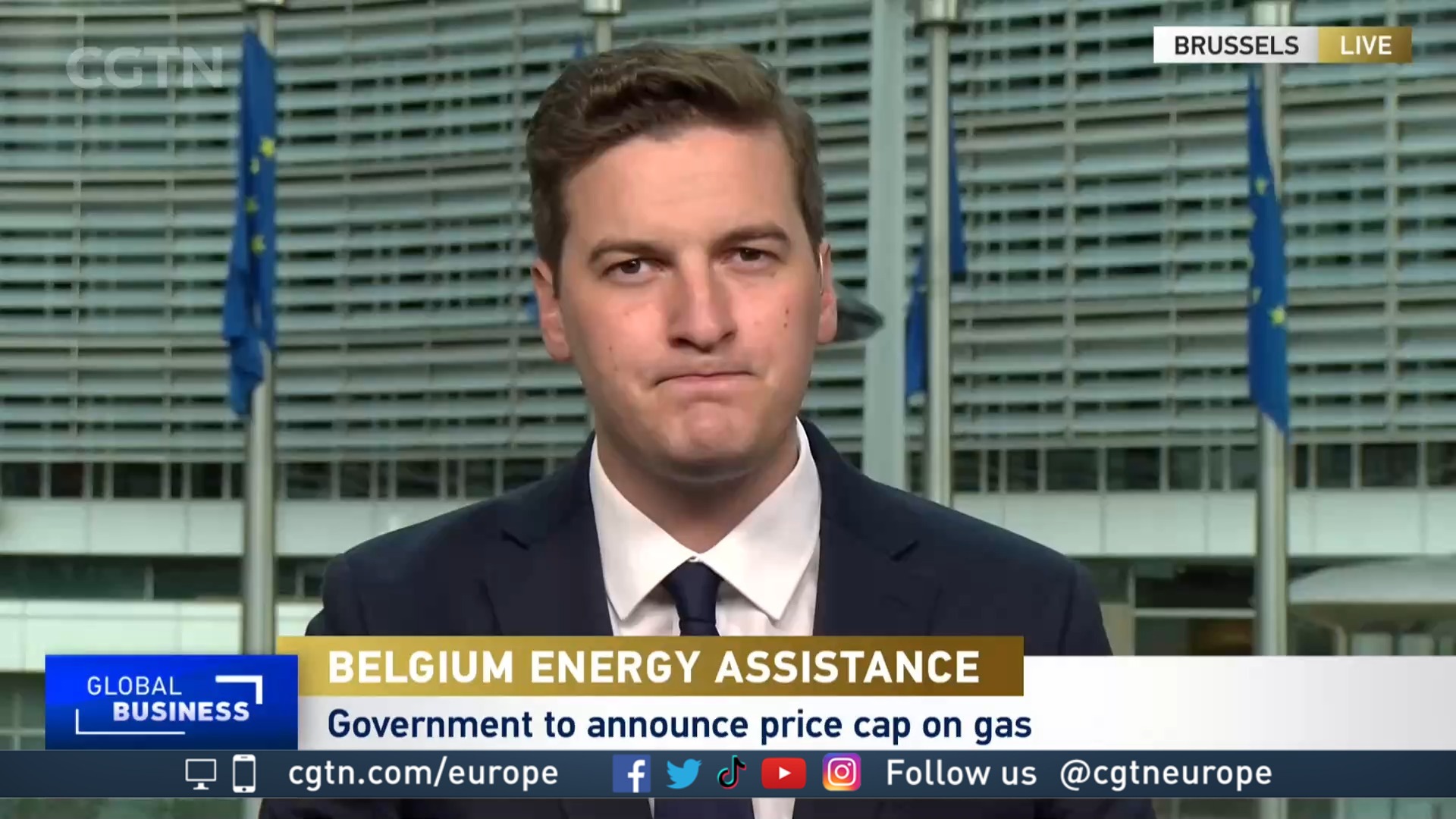 This exclusion could mean that 1 in 5 Belgians will be expected to repay the financial support through taxation.

People on fixed-rate energy contracts, as well as those already benefiting from reduced "social rates" for their energy bills, will also be excluded from the new measure.

Other proposals include a furlough scheme, similar to those deployed during the pandemic, which would see the government covering 70 percent of worker wages for "energy-hungry" companies that opt to pause production to save energy.

To meet new EU rules requiring member states to reduce their energy consumption, Belgium is also considering switching off motorway lighting at night. The country's entire motorway network had famously always been lit up, making it visible from space.
The plans will cost Brussels around $1.5 billion, funds that are likely to come from windfall taxes on energy companies proposed by the European Union this week.

Belgium has been one of the worst affected European countries when it comes to energy inflation, meaning these measures will likely come as a welcome relief to households across the country.