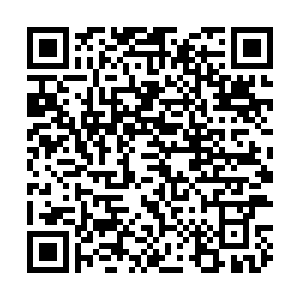 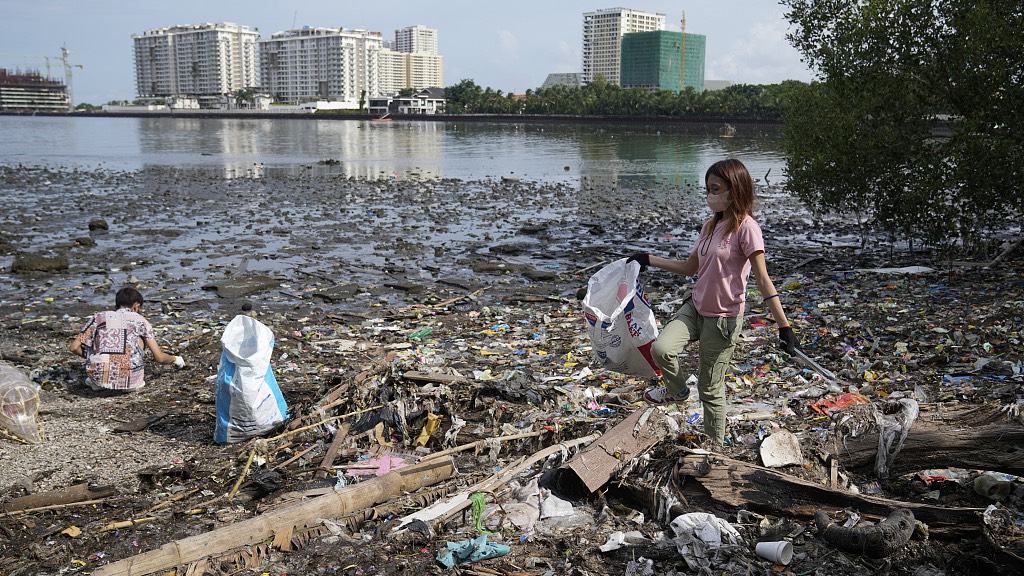 Volunteers pick up garbage in a polluted coastal area in Manila, Philippines. /CFP

Volunteers pick up garbage in a polluted coastal area in Manila, Philippines. /CFP

An environmental advocacy group has withdrawn a 2015 report that held five Asian countries responsible for the majority of plastic pollution in the ocean.

Stemming the Tide, a report from Ocean Conservancy, the U.S.-based environmental watchdog, also included incineration and waste-to-energy as "acceptable solutions" to the ocean plastic crisis.

They now say it was "wrong" to do so.

"We failed to confront the root causes of plastic waste or incorporate the effects on the communities and NGOs working on the ground in the places most impacted by plastic pollution," said the group.

"We did not consider how these technologies support continued demand for plastic production and hamper the move to a circular economy and a zero-carbon future."

"Further, by focusing so narrowly on one region of the world (East and Southeast Asia), we created a narrative about who is responsible for the ocean plastic pollution crisis – one that failed to acknowledge the outsized role that developed countries, especially the United States, have played and continue to play in generating and exporting plastic waste to this very region. This too was wrong," it added.

The watchdog acknowledged waste management and recycling remain critical to solving plastic pollution, but "these strategies must be paired with greater efforts to reduce virgin plastic production and as part of a larger move toward a circular economy."