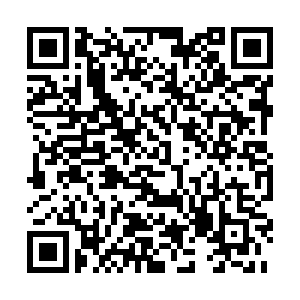 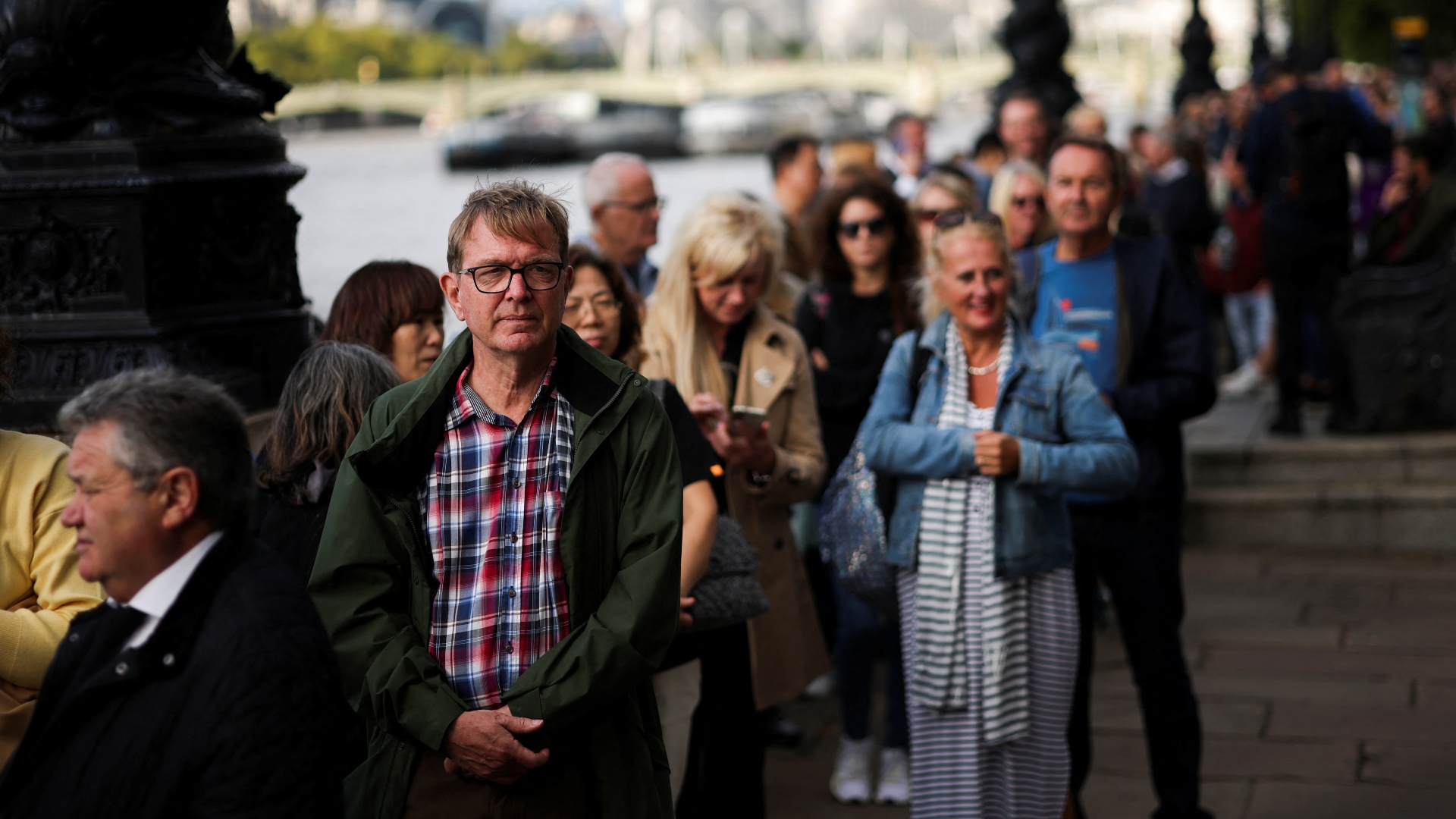 The line to see Queen Elizabeth II's coffin lying in state in Westminster Hall has reached more than six kilometers long, according to the UK government's tracker.

Mourners wanting to pay tribute to the late monarch are being told to head past Tower Bridge in the east of the city in order to join the end of the line.

The Queen's coffin sits on a plinth, known as a catafalque, with the Royal Standard draped over and the imperial crown on top. Four guards stand, one at each corner, the only official presence for this, the people's moment.

The Royal Family has taken a step back, allowing the public to fill the void as hundreds of thousands of people are expected to pay their respects to the woman who was on the throne for 70 years.

The government has issued advice for people attending the lying-in-state ceremony.

· The line is expected to be very long. Prepare to stand for many hours, likely overnight, with little opportunity to sit down, as the line will keep moving.

· Filming and photography will be strictly prohibited.

· You will need to go through airport-style security with tight restrictions on what you can take in. Only small bags are permitted.

The Department for Digital, Culture, Media & Sport launched a live queue tracker to inform people of the potential wait ahead of them, but falling temperatures and inclement weather have not perturbed many mourners.

Two rivers run silently through London tonight and one is made of people
-  Vincent Mulchrone, Daily Mail reporter described a similar scene when Winston Churchill was lying in state

When Elizabeth II's father King George VI died in 1952, the lines, dubbed 'the great queue,' stretched for more than six kilometers along the same route across Lambeth Bridge into Westminster. The UK public seem to hold a similar affection for his daughter.