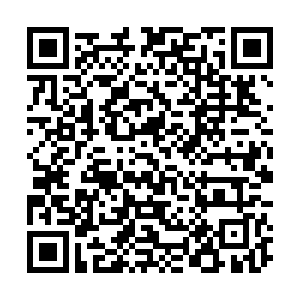 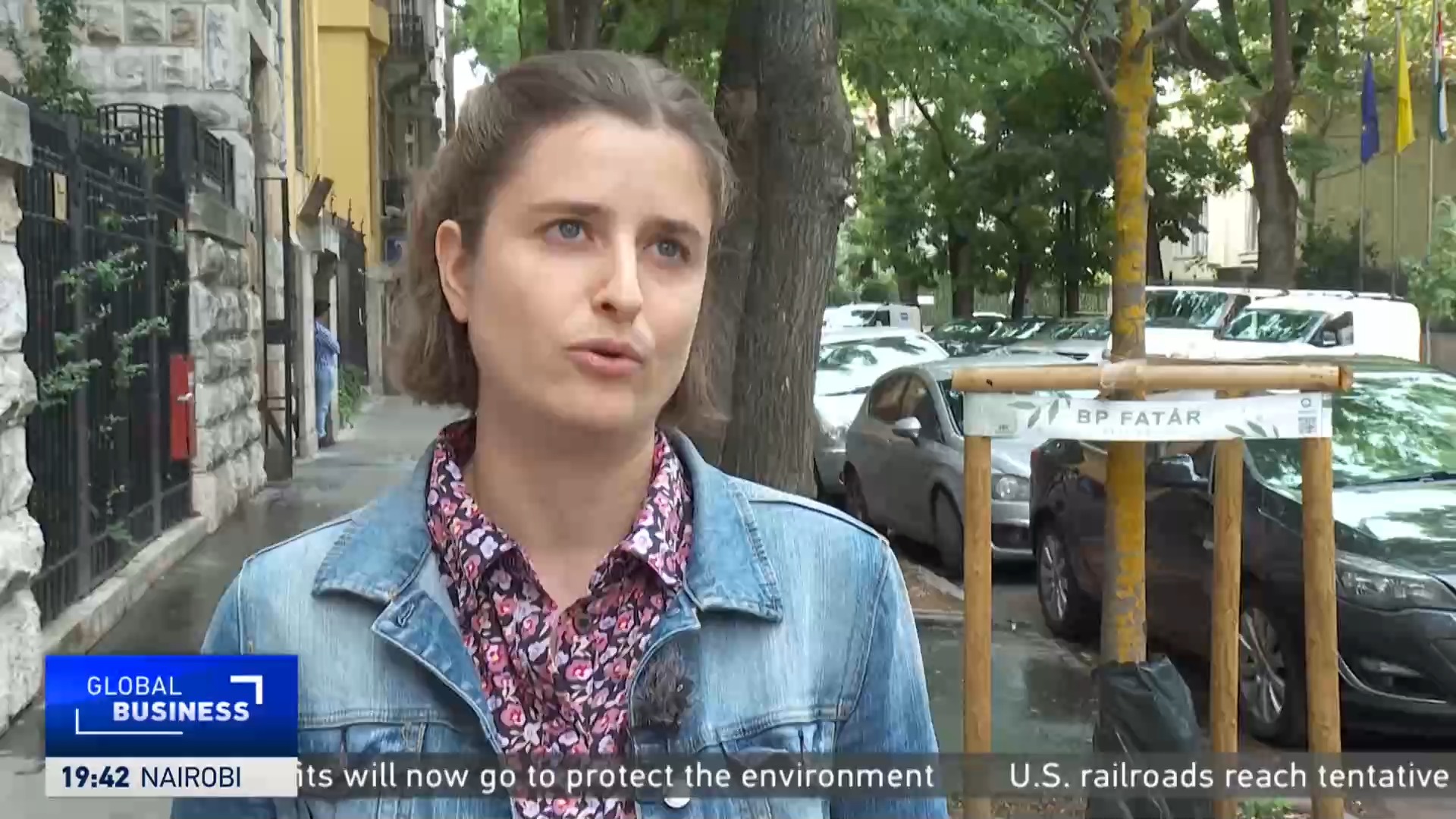 A controversial new law has come into force in Hungary, which will force women seeking an abortion to listen to their unborn child's heartbeat before going ahead with it.

Hungarian women voiced dismay as the amendment to abortion rules took effect on Thursday in what some see as a first step towards a tightening of access to the procedure under a deeply conservative government.

Women's rights advocates in the country say the new requirement will add unnecessary stress to some women who may already be making a difficult choice.

"The only aim of this is to humiliate women and to make them feel worse about their decision," said Kristina Les, a women's rights advocate.

The new rule amends Hungary's abortion law passed in 1992 – legislation that many say was already too restrictive.

The number of abortions fell to about 22,000 in Hungary last year from more than 90,000 in 1990, according to official statistics. 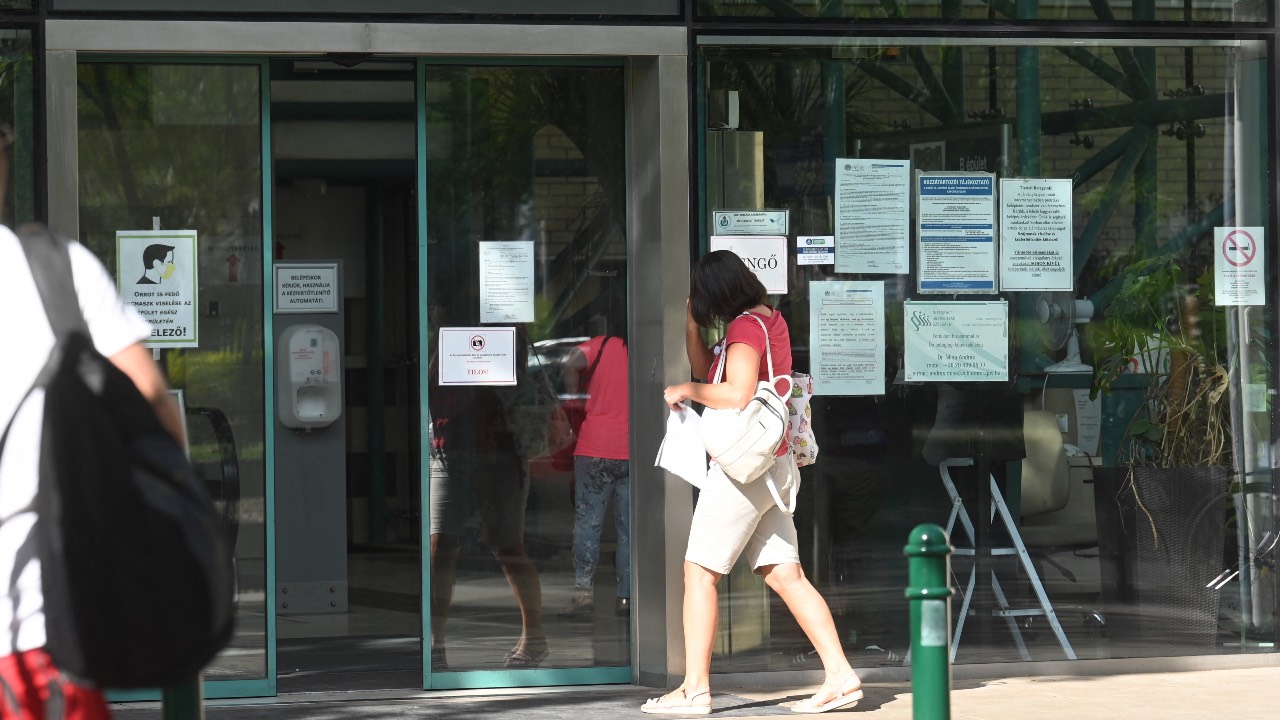 The new rule amends Hungary's abortion law passed in 1992 – legislation that many say was already too restrictive. /Attila Kisbenedek/AFP

The new rule amends Hungary's abortion law passed in 1992 – legislation that many say was already too restrictive. /Attila Kisbenedek/AFP

'Our goal is to protect all human life'

Women seeking an abortion now need a letter from a gynecologist confirming that the pregnancy has not exceeded 12 weeks. She then has to visit family services twice, at least three days apart, where she is given counselling on adoption and state benefits for mothers. Only after satisfying all these requirements can she get a referral for an abortion at a hospital or a clinic.

Campaigners say that there is no sound medical reason to force women to hear the heartbeat of their unborn child, but Hungary's Medical Chamber has supported the new rule.

"The new regulation on induced abortion does not conflict with the MOK's valid code of ethics and its basic principle because as doctors our goal is to protect all human life," the chamber said in a statement to CGTN.

The new law was issued by decree and did not pass through normal legislative process. Hungary's civil rights union wants it overturned.

Activists say the regulations will force many women to travel to other countries in the EU for an abortion, and many cannot afford to do so.