A report on European Foreign Direct Investment (FDI) in China indicates that it is increasingly dominated by a small number of large companies.

According to Rhodium Group's report, European investment in China has become more concentrated among fewer companies, countries they come from and sectors they operate in.

China's burgeoning economy has been an attractive destination for European firms this century but patterns of investment in China have changed over the past decade because of rising global uncertainties, according to the report.

Germany, the Netherlands, the UK and France make up 87 percent of the total investment value, on average, over the past four years.

While many European firms are withholding investment, German firms continue to pour money into Chinese markets with Volkswagen, BMW and Daimler accounting for 34 percent of all European FDI into China between 2018-2021. 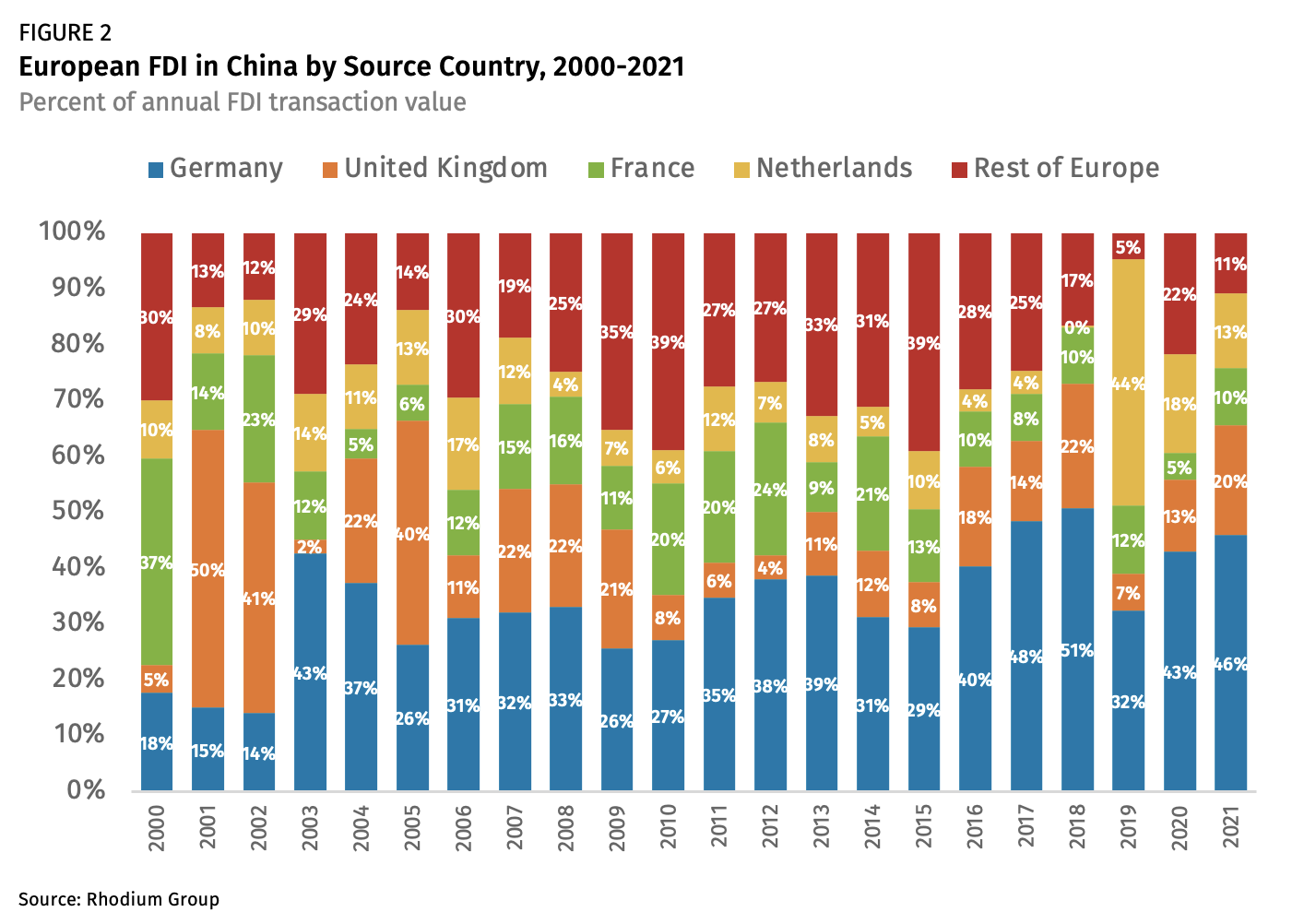 Even though European companies enjoy a strong competitive advantage in services, they face continued market access problems, according to the report.

While German firms stand out as the top investor, accounting for more than half of all European investment in China in 2018, French, UK and Dutch firms ranked among the top 10 investors. 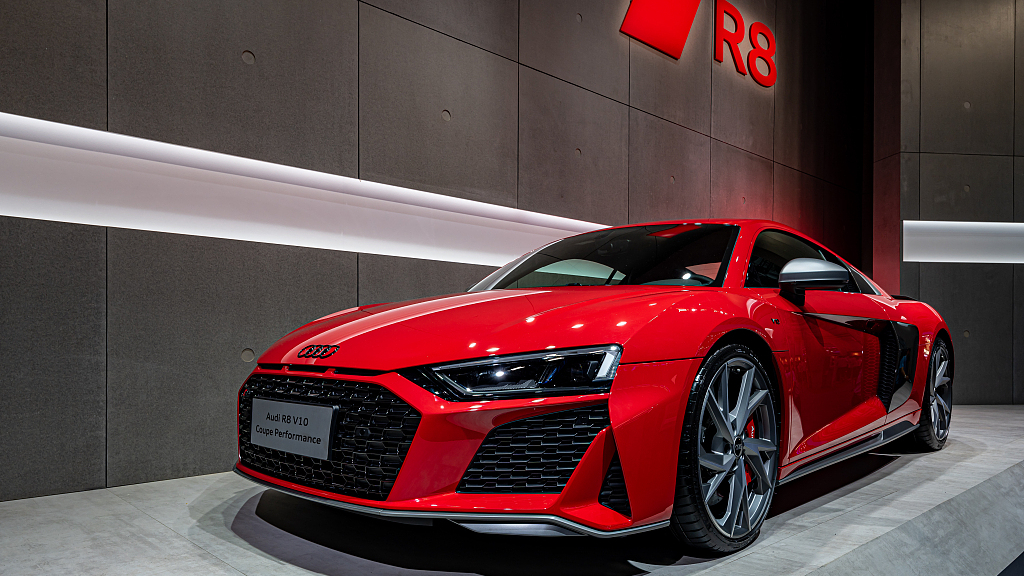 The report says the reasons behind continued German investment in China are driven by a number of factors.

German companies typically have large fixed investments in capital-intensive manufacturing and engineering industries, which have seen strong growth in China over the past decade.

European countries such as Italy, Sweden, Finland, Denmark, Spain and Austria make up to 30 percent of all FDI transactions in China. However, their investment is limited to specialized industries such as automotive parts and green energy supply chains.

A broad group of European companies have chosen to diversify away from Chinese investment, balancing risks with opportunity, but this may change in the coming years.

As China grapples with its real estate crisis and economic slowdown, some European companies will reduce their exposure, while big players are likely to view the Chinese market as an investment for the future.