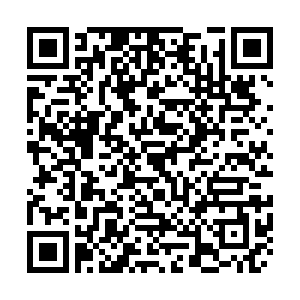 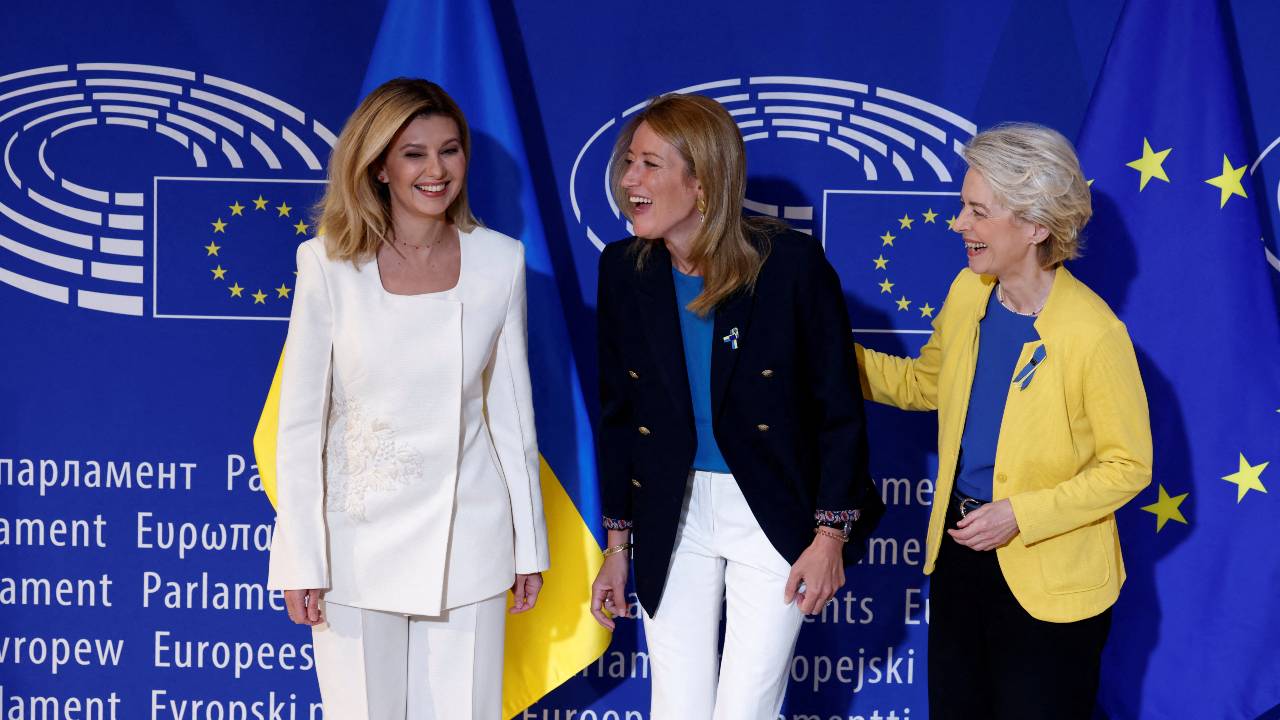 · Ukraine is working to consolidate territory reclaimed from Russian forces during a swift counter-offensive, reiterating plans to win back all occupied regions. President Volodymyr Zelenskyy said around 8,000 square kilometers had been recaptured in the Kharkiv region.

· U.S. President Joe Biden said Kyiv had made "significant progress" in Ukraine's north, but it was "hard to tell" if the conflict had reached a turning point, adding it would likely be "a long haul."

· An estimated 150,000 people are no longer living under Russian occupation in Ukraine, the country's deputy defense minister announced while on a visit to the recently liberated town of Balakliia.

· Five civilians have been killed in Bakhmut, while 16 were wounded in the Ukraine-controlled part of the Donetsk region, according to regional governor Pavlo Kyrylenko.

· "With the necessary courage and with the necessary solidarity, Putin will fail and Ukraine and Europe will prevail," EU chief Ursula von der Leyen said in her annual address to the European Parliament. "This is about autocracy against democracy."

· The European Commission has unveiled a series of proposals to curb the energy price spike that has rocked Europe amid the conflict, while stressing that the EU's solidarity with Kyiv would be "unshakeable." READ MORE BELOW

·  The Kremlin has denied claims by Reuters that at the start of the conflict Vladimir Putin's chief envoy told the Russian leader that he had struck a provisional deal with Kyiv that would ensure Ukraine did not join NATO. Kremlin spokesman Dmitry Peskov told Reuters: "That has absolutely no relation to reality. No such thing ever happened. It is absolutely incorrect information."

· German Chancellor Scholz has urged the Russian president to find a diplomatic solution as soon as possible, based on a ceasefire, the complete withdrawal of Russian troops and respect for the territorial integrity and sovereignty of Ukraine.

· All three of the backup power lines at the Russian-held Zaporizhzhia nuclear power plant in Ukraine have been restored, the UN's nuclear watchdog said, after the lines were brought down by shelling around the plant.

· Kyiv expects the number of Russian attacks on its energy infrastructure to increase ahead of winter, citing Sunday's strike on a major power plant in Kharkiv as evidence of a renewed focus on striking Ukraine's energy facilities.

· The U.S. is likely to announce a new military aid package for Ukraine in the "coming days," according to the White House.

· U.S. claims that Russia has given at least $300 million to political parties in more than 24 countries has put pressure on right-wing leaders running in Italy's election, who have denied receiving clandestine cash. 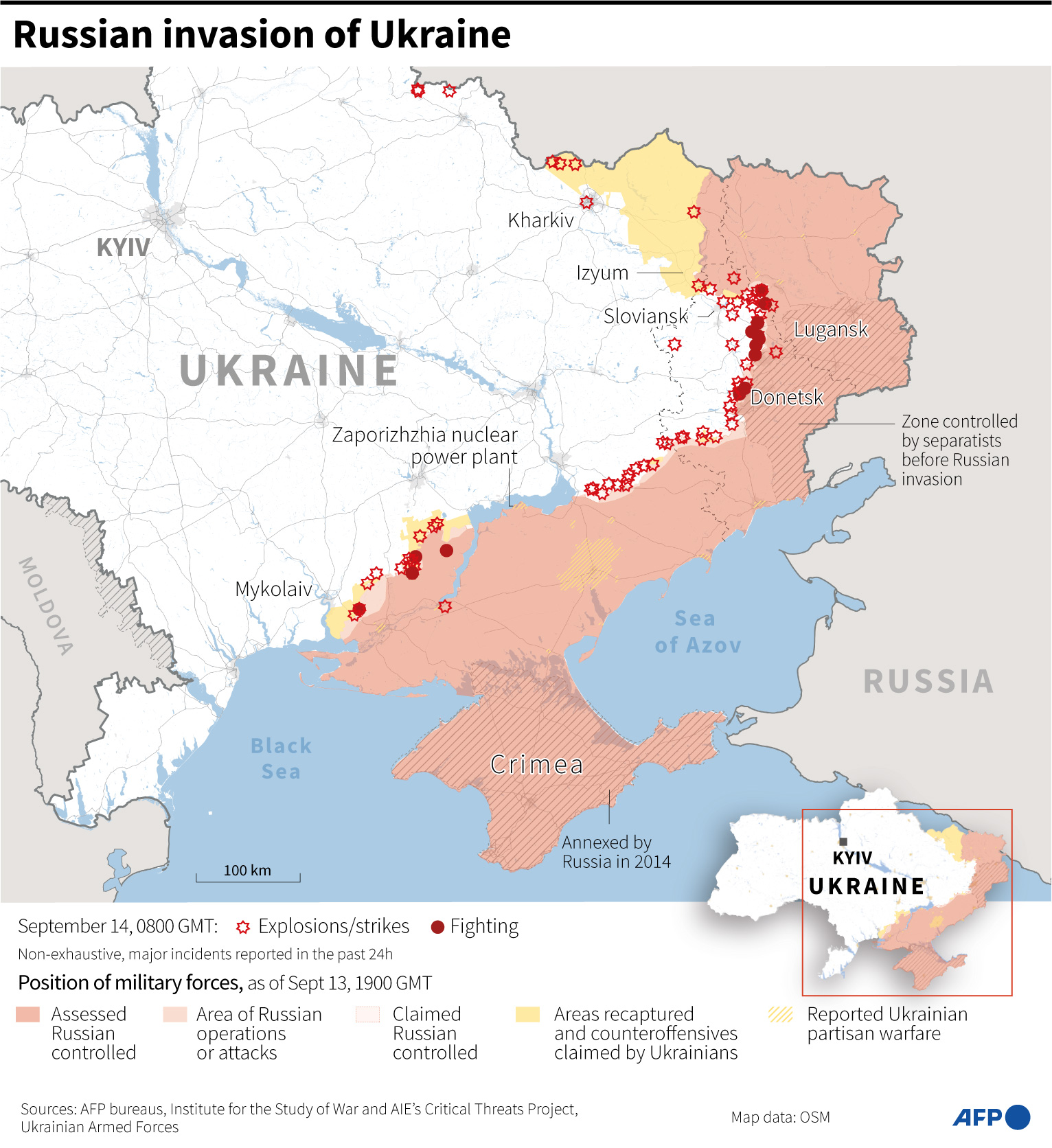 The European Commission on Wednesday announced a series of proposed measures to curb skyrocketing energy prices. The plans included a levy on windfall profits from energy companies and cuts in electricity usage across the bloc.

Moscow has slashed gas supplies in response to sanctions, dramatically pushing up energy costs in the EU, prompting some to argue that the sanctions were backfiring against the bloc and should be softened.

But with Ukrainian first lady Olena Zelenska as guest of honor at the EU chief's annual address at the European Parliament, von der Leyen said sanctions were having a real impact on Russia and were there to stay. 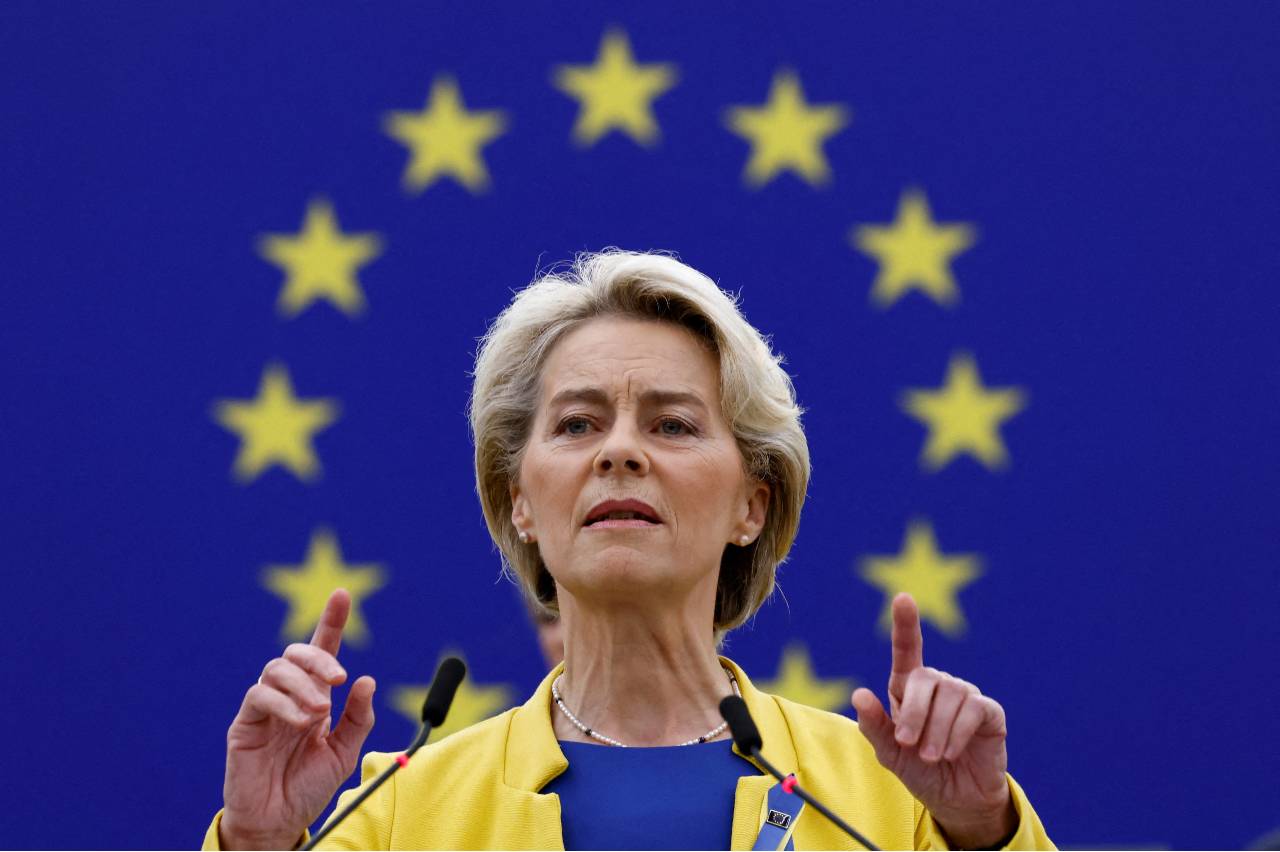 "This is the time for us to show resolve, not appeasement," said von der Leyen, who was set to travel to Kyiv later on Wednesday to meet Ukrainian President Volodymyr Zelenskyy. "We are in it for the long haul and I stand here with the conviction that with courage and solidarity, Putin will fail and Europe will prevail," she told the assembly in Strasbourg, while wearing blue and yellow - the colors of both Ukraine and the EU.

The proposals to help European households and companies will include imposing cuts in electricity usage across the bloc.

"Making ends meet is becoming a source of anxiety for millions of businesses and households," she said, proposing measures to cap revenues from low-cost electricity generators and force fossil fuel firms to share the profits they make from soaring energy prices.

"In these times, it is wrong to receive extraordinary record revenues and profits benefiting from war and on the back of our consumers. In these times, profits must be shared and channeled to those who need it most," she said.