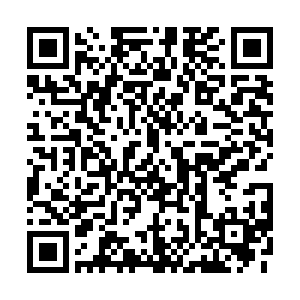 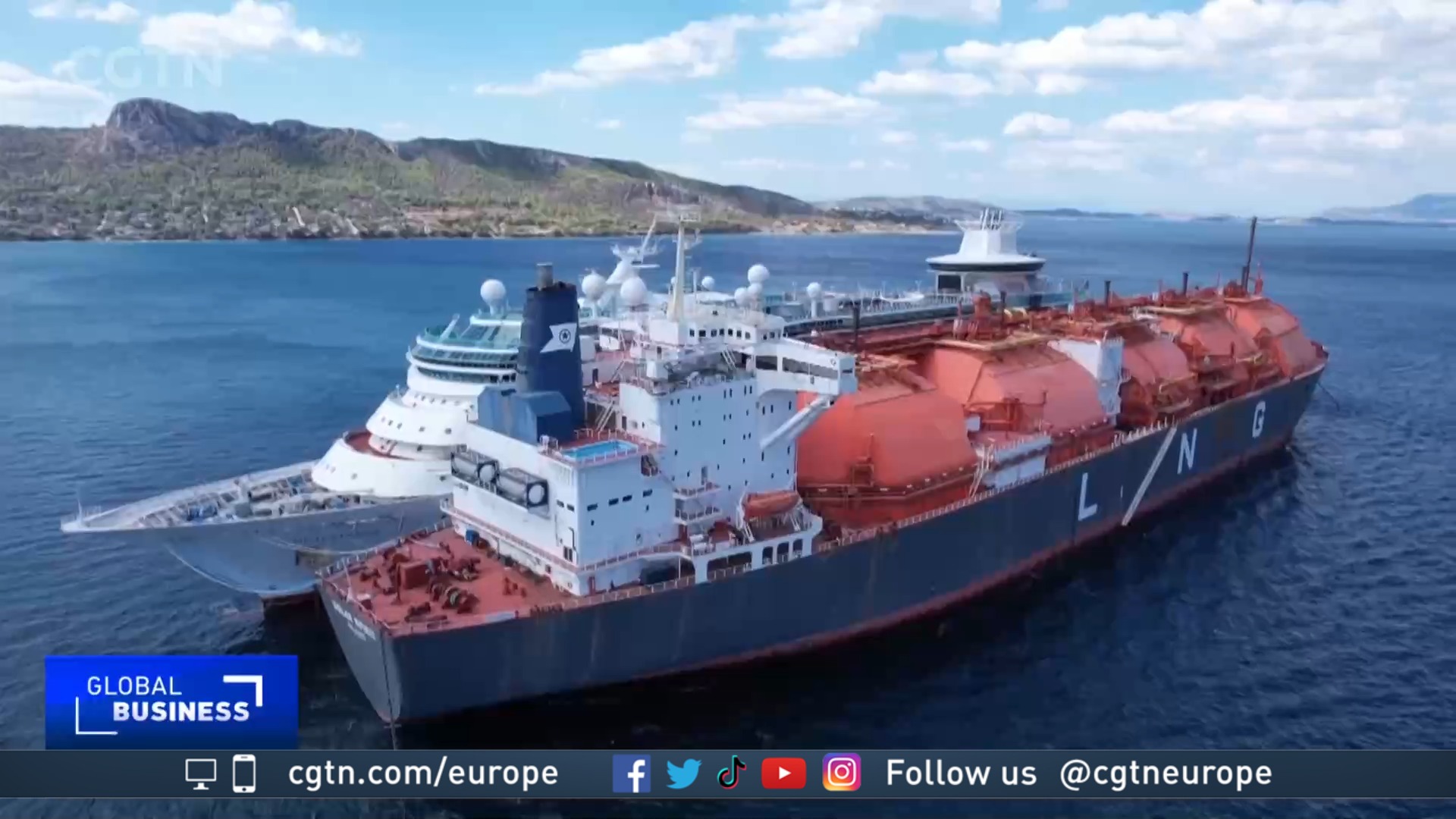 As Europe weans itself off Russian gas, attempts are being made to boost alternative supplies.

One of the strongest suggestions has been Liquefied Natural Gas (LNG), with shipping companies scrambling to bring in more stocks to Europe ahead of winter.

However, demand for LNG has increased so much that experts say there aren't enough ships to carry it.

"The reason we have a shortage at the moment is because the ton-miles" – the nautical measurement that reflects both the volume and the distance shipped – "have doubled as the traditional routes collapsed," explains maritime economist Giorgos Xiradakis.

"Europe is now importing from the U.S. – for that distance you need ships. They also import from the Middle East, Qatar and all the other countries, therefore we need more LNG."

As Russia drastically reduced gas exports via the Nord Stream 1 pipeline, Europe has increasingly tried to plug the gap with LNG.

However, other large markets like South Korea and Japan are doing the same. That has created a demand that the suppliers cannot match – driving competition between Asia and Europe for the precious cargo – which itself is driving up prices even further.

The cost of LNG is now as much as 15 times higher than it was at the start of the year. But that's not only down to a lack of ships. 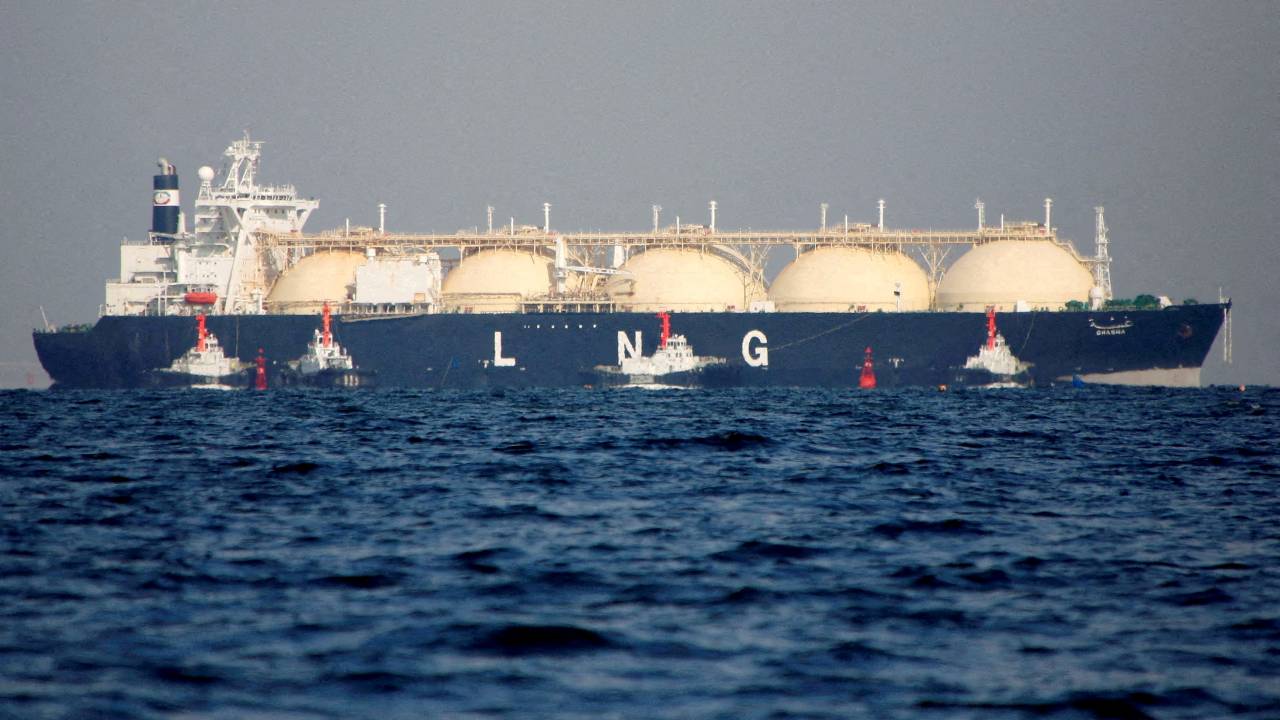 LNG may be a good idea theoretically, but perhaps less so logistically. /Issei Kato/Reuters

LNG may be a good idea theoretically, but perhaps less so logistically. /Issei Kato/Reuters

"You cannot substitute the Nord Stream 1 or Nord Stream 2 with ships that are not even in the water yet," he adds.

Prior to the conflict, many Greek shipyards had been fueled by Russian gas – the same gas that had helped heat our homes.

So far, the weather in Greece has remained warm and will remain so at least until the end of October. But as we head into winter, many people will begin turning up their thermostats.

Finding enough ships to keep European homes warm this winter is one thing – but how much it will cost is set to be an even bigger worry.