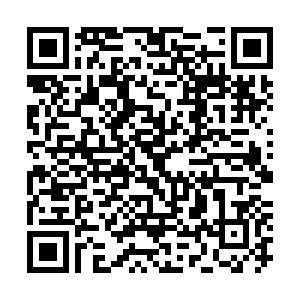 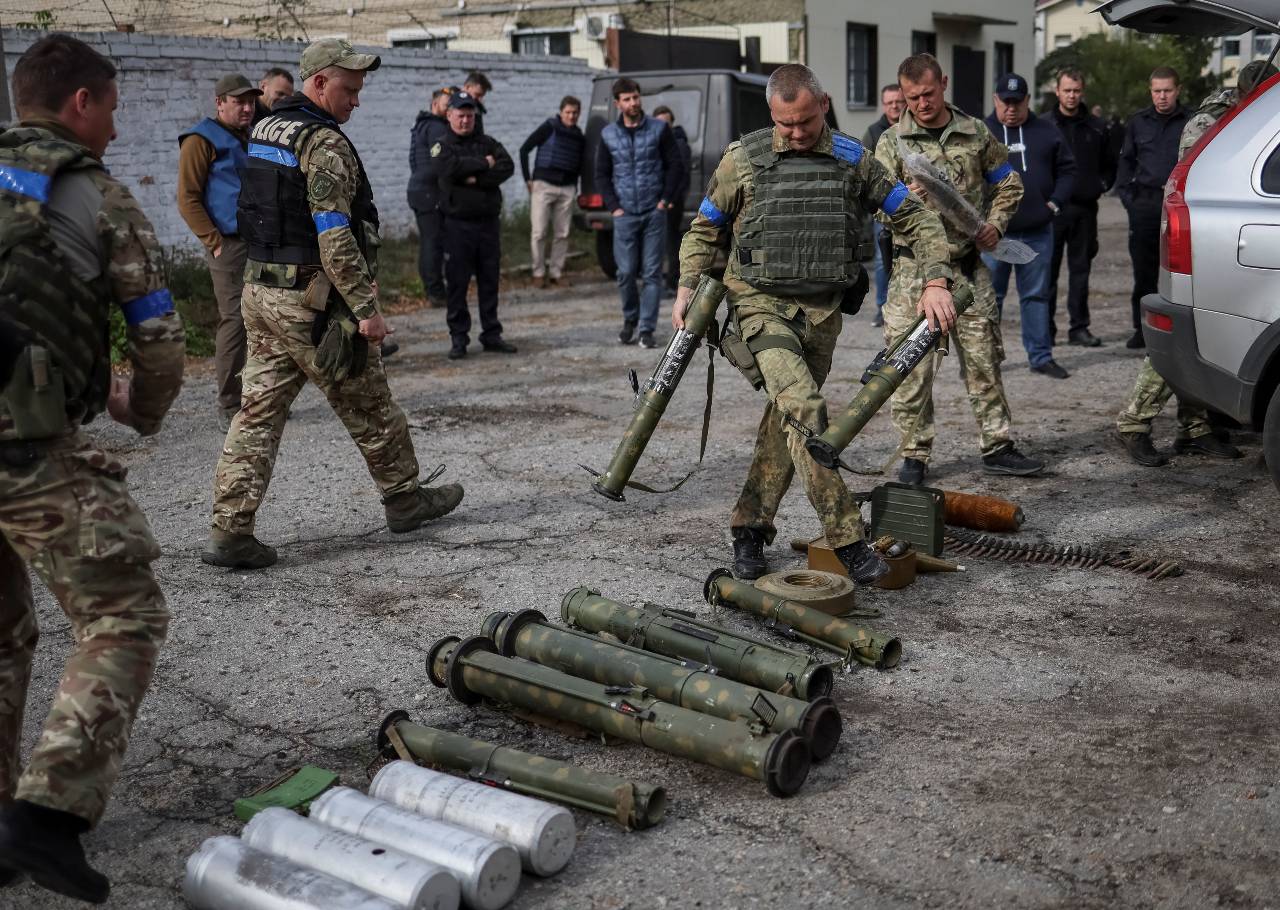 A police sapper sorts unexploded mine shells in the village of Udy, recently liberated by Ukrainian Armed Forces, in Kharkiv region. /Gleb Garanich/Reuters

A police sapper sorts unexploded mine shells in the village of Udy, recently liberated by Ukrainian Armed Forces, in Kharkiv region. /Gleb Garanich/Reuters

· President Volodymyr Zelenskyy has called on the West to speed up deliveries of weapons systems as Ukrainian troops move to consolidate control over a large swath of northeastern territory retaken from Russia. READ MORE BELOW

· Moscow has largely lost all its gains near Kharkiv, a major urban hub close to Ukraine's border with Russia, according to a senior U.S. military official, with many of the withdrawing Russian soldiers believed to have left Ukraine entirely.

· The Russian-installed head of Moscow's occupation administration in what remains of Russian-held territory in Kharkiv region has acknowledged that Ukraine's troops have broken through to the frontier.

· Military intelligence expert Louise Jones from McKenzie Intelligence Services told CGTN Europe that many Russian troops will sense the "disarray around them... and be questioning the tactics" of the leaders on the frontline. SEE VIDEO BELOW

· Ukraine's general staff says its forces have recaptured more than 20 towns and villages in just 24 hours, while Britain's defense ministry said Russia had probably ordered the withdrawal of its troops from the Kharkiv region west of the Oskil River.

· At least 1,000 people have been killed in the last six months in fighting in the city of Izium but the real figure is probably much higher, Ukrainian officials said two days after Kyiv's forces recaptured the major supply hub.

· Faced with some of the worst losses in nearly seven months of the conflict, the Kremlin has insisted it would achieve its military goals without the need for peace talks, while President Vladimir Putin, appearing on state television on Monday, chose to focus on Russia's economic resilience amid Western sanctions as opposed to the weekend's defeats.

· U.S. Secretary of State Antony Blinken said it was still early days in Ukraine's counteroffensive against Russian troops, but Ukrainian forces had made "significant progress."

· Fighting is still raging in Ukraine's northeastern Kharkiv region but Ukraine's forces are making progress, according to Deputy Defense Minister Hanna Malyar, who said the fighters were highly motivated and the operation well planned.

· Kyiv and Moscow have shown interest in the U.N. atomic watchdog's proposal that a protection zone be created around the Russian-held Zaporizhzhia nuclear power plant, according to the watchdog's chief Rafael Grossi.

· Russia has detained a top manager of an aviation factory on suspicion of passing secret military information to Ukraine, according to the country's FSB federal security agency.

· Patriarch Kirill, the head of the Russian Orthodox Church, is calling on Christians to pray for President Putin "at this difficult time." Zelenskyy calls for West to speed up weapons deliveries

Ukraine's President Zelenskyy is calling on the West to speed up deliveries of weapons systems as Kyiv attempts to consolidate control over territory seized back from Russia.

Since Moscow abandoned its main bastion in northeastern Ukraine on Saturday, signaling its worst defeat since the early days of the fighting, Ukrainian troops have recaptured dozens of towns in a significant shift in battleground momentum.

A senior U.S. military official said Russia has largely abandoned territory near Kharkiv in the northeast and ordered many of its troops back over the border.

Washington and its allies have given Ukraine billions of dollars in weapons that Kyiv says have helped limit Russian gains. In a video address late on Monday, Zelenskyy said Ukraine and the West must "strengthen cooperation to defeat Russian terror."

"What they have done is very methodically planned out and of course it's benefited from significant support from the United States and many other countries in terms of making sure that Ukraine has in its hands the equipment it needs to prosecute this counteroffensive," said the top U.S. diplomat.

Washington announced its latest weapons programme for Ukraine last week, including ammunition for HIMARS anti-rocket systems, and has previously sent Ukraine NASAMS surface-to-air missile systems, which are capable of shooting down aircraft. 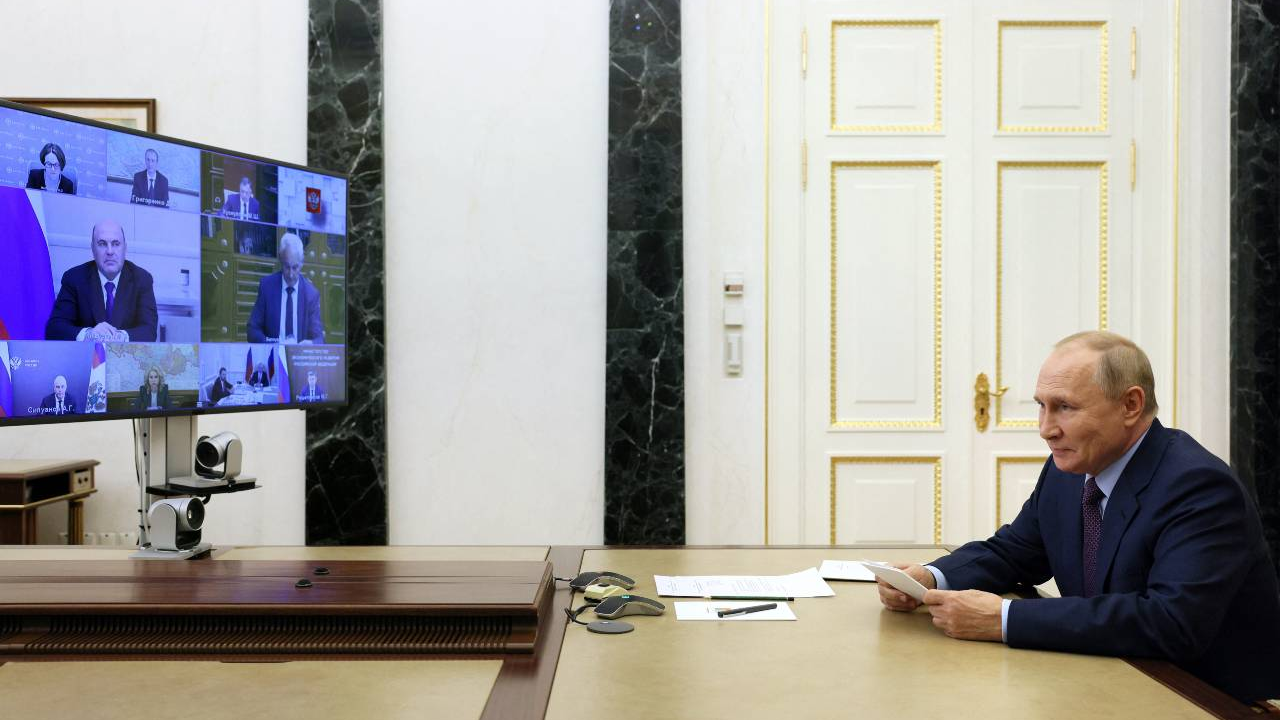 Russia had taken control of around a fifth of Ukraine since February 24.

However, Britain's defense ministry said Moscow was struggling to bring reserves to the south, where Ukraine is trying to isolate thousands of Russian soldiers on the west bank of the Dnipro River.

Ukrainian forces are making progress in Donetsk and crossed the Siverskyi Donets River, according to Kyiv, threatening to retake key towns lost to Russian forces after weeks of heavy fighting in June and July.

Following this weekend's defeats, President Vladimir Putin and his senior officials have been largely silent on the losses, with Kremlin spokesperson Dmitry Peskov side-stepping reporters' questions about Putin's confidence in Russia's military leadership.

"The special military operation continues. And it will continue until the goals that were originally set are achieved," Peskov said.

Putin was shown on state TV on Monday chairing a meeting on the economy at which he said Russia was holding up well in the face of Western sanctions.

"The economic blitzkrieg tactics, the onslaught they were counting on, did not work," he said.