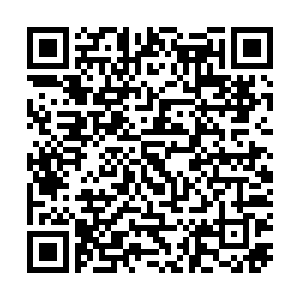 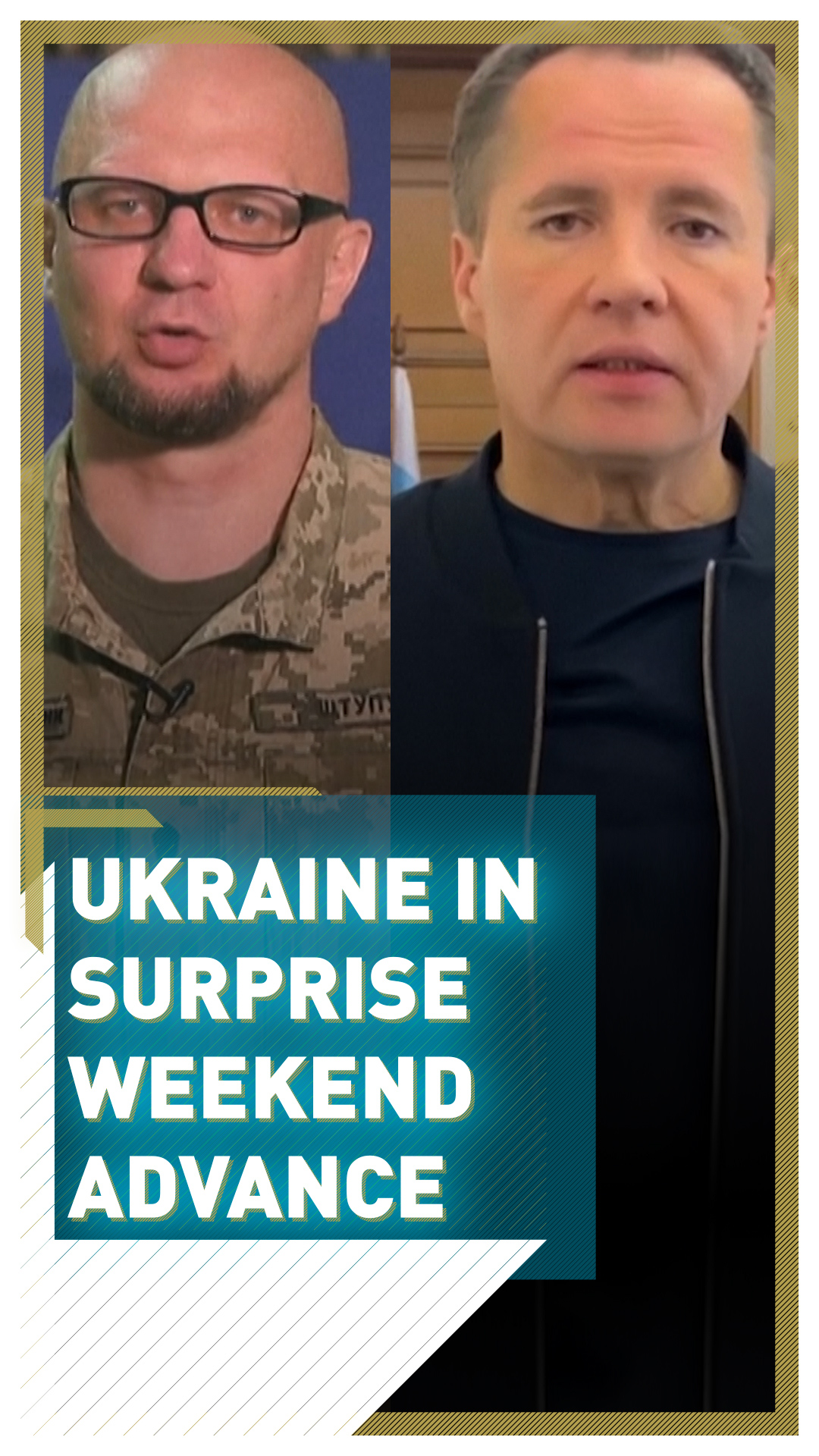 · Ukrainian forces have made a slew of territorial gains this weekend. The country's forces said it recaptured more than 20 towns and villages in a singlet day, as Russian troops abandoned their main stronghold in northeastern Ukraine, Izium.

· Kyiv's forces have advanced north from Kharkiv to within 50 km (30 miles) of Russia's border, and are also pressing to the south and east in the same region, as chief commander General Valeriy Zaluzhnyi announced Ukraine had retaken more than 3,000 sq km (1,160 sq miles) this month.

· Russia's defense ministry ordered troops to leave the area around the city of Izium on Saturday, with the separatist chief administrator of Russian-controlled parts of the province telling residents to evacuate to Russia.

· Britain's defense ministry said on Monday Moscow had probably also ordered the withdrawal of its troops from the entire occupied Kharkiv region west of the Oskil River.

· Kyiv has accused Russia of attacking civilian infrastructure in response to a rapid weekend offensive, while Russian nationalists are calling for immediate changes from President Vladimir Putin to ensure ultimate victory in the Ukraine war after the setbacks.

· Ukraine's defense minister said it would now need to secure against a possible counterattack in the territory it has recaptured from Russian forces. Oleksii Reznikov was quoted as saying Ukrainian troops were tired after their six-day offensive but morale was good.

· Operations at the Russian-held Zaporizhzhia nuclear power plant have been stopped as a safety measure, following restoration of the backup power line allowing the plant to be connected to Ukraine's electricity grid.

· The presidents of Russia and France discussed the plant's safety this weekend, with Putin blaming Ukrainian forces for threatening a nuclear disaster, while Emmanuel Macron pointed the finger at Russian troops.

· The acting UN High Commissioner for Human Rights has accused Russia of intimidating domestic opponents of the Ukraine conflict, saying: "The intimidation, restrictive measures and sanctions against people voicing opposition to the war in Ukraine undermine the exercise of constitutionally guaranteed fundamental freedoms."

· Indonesia is considering joining India and China in buying Russian oil to offset the growing pressure of rising energy costs, according to the Financial Times.

· The International Monetary Fund is looking for ways to provide emergency funding to countries facing conflict-induced food price shocks and will discuss measures at an executive board meeting on Monday. 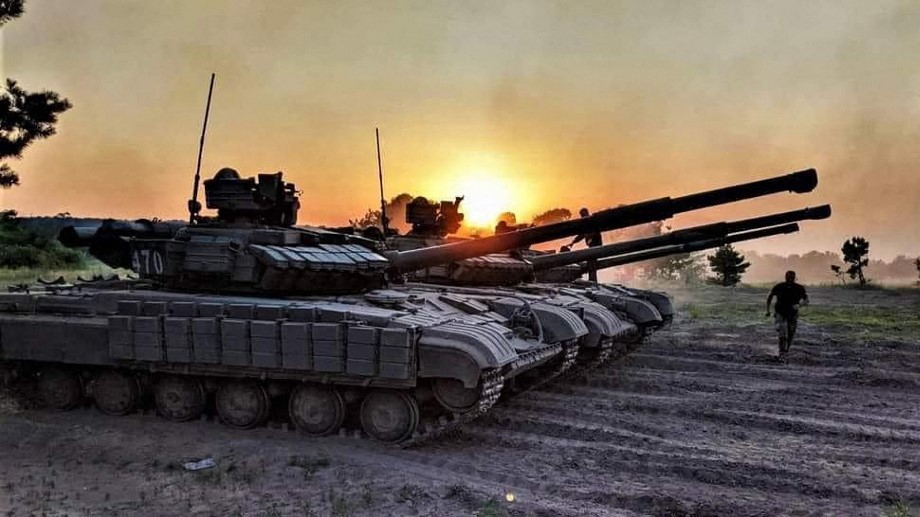 Ukrainian tanks at an undefined location during a weekend counterattack that saw Russia lose 20 settlements. /Ukrainian Ministry of Defence / AFP

Ukrainian tanks at an undefined location during a weekend counterattack that saw Russia lose 20 settlements. /Ukrainian Ministry of Defence / AFP

Ukrainian forces continued to seized territory from fleeing Russian troops on Monday, as Moscow was forced to battle with the consequences of the collapse of its occupation force in northeastern Ukraine.

It's Ukraine's swiftest advance since driving Russian forces away from the capital in March, seemingly unraveling in a matter of days swathes of the gains Moscow had achieved in the country's east.

Ukraine's general staff said early on Monday that its soldiers had recaptured more than 20 towns and villages in just the past day, after Russia announced it was abandoning Izium, its main military hub in northeastern Ukraine.

As thousands of Russian troops abandoned their positions, leaving behind stocks of ammunition and equipment, Russia fired missiles at power stations on Sunday, leading to blackouts in the Kharkiv, Poltava and Sumy regions.

Ukraine accused Moscow of targeting civilians as punishment for its military advances, a claim Moscow denies, but admitted it was conducting air strikes on Ukrainian forces in Kharkiv region. 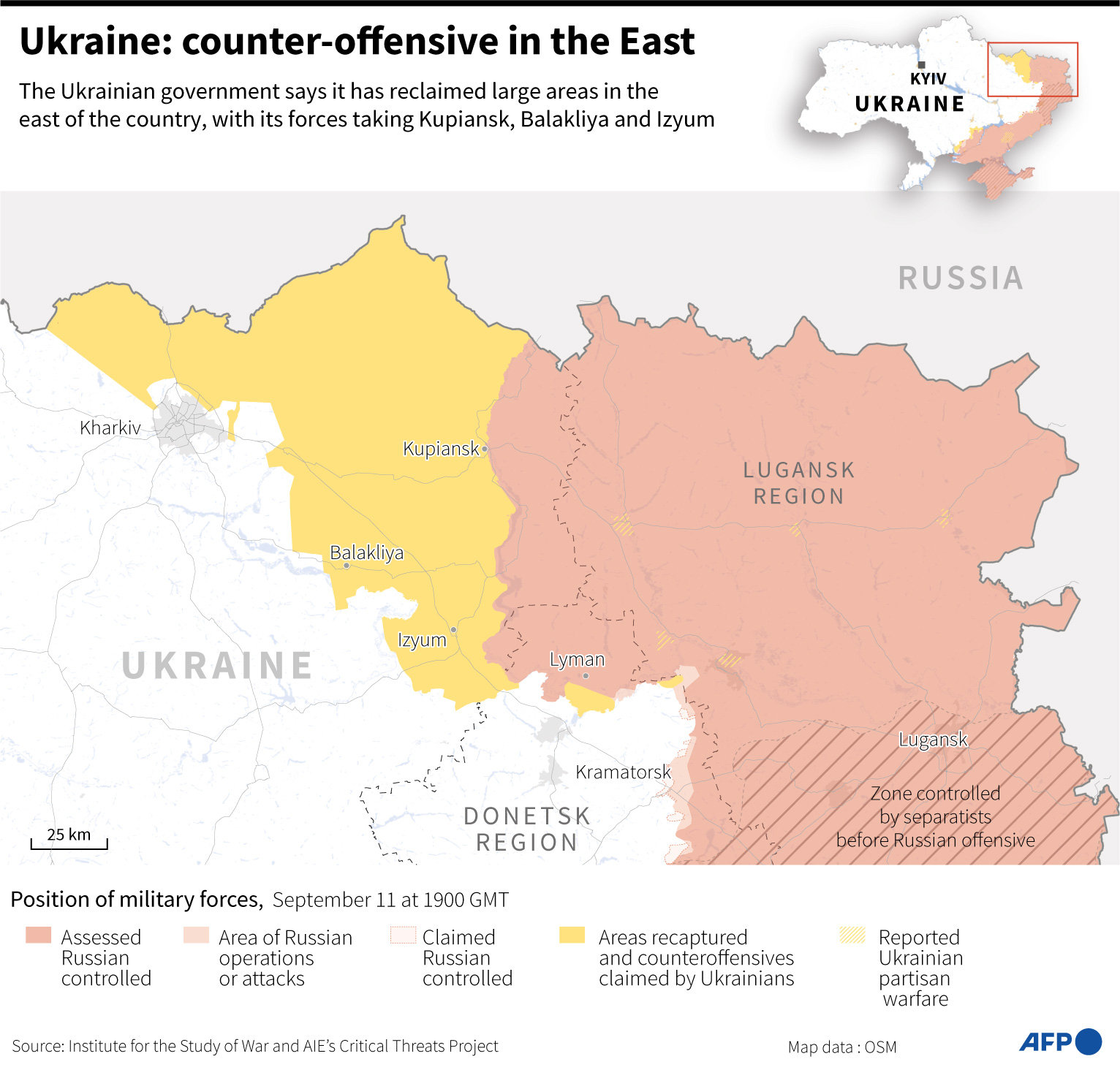 Britain's ministry of defense said Russia had probably ordered its forces to withdraw from all of Kharkiv region west of the Oskil River, abandoning the main supply route that had sustained Russia's operations in the east.

Kyiv, which reached the Oskil when it seized the railway hub city of Kupiansk on Saturday, suggested Russia was already falling even further back.

The British ministry said Moscow's forces were also struggling to bring reserves to the frontline in the south, where Ukraine has launched a big advance in Kherson province aiming to isolate thousands of Russian soldiers on the west bank of the Dnipro River.

"The majority of the (Russian) force in Ukraine is highly likely being forced to prioritise emergency defensive actions," the British update said. "The rapid Ukrainian successes have significant implications for Russia's overall operational design."

Areas that Russia and its local proxies have held since 2014 are also coming under intensified pressure.

"At the very least, we have stopped the enemy at Lyman," he said in a post on Telegram overnight, referring to a frontline city east of Izium. "We'll have to see how that develops. But our boys have had clear successes."

Moscow has so far remained largely mute since its frontline collapsed in the northeast last week, with President Vladimir Putin and his senior officials withholding any comment on the "special military operation" they have always said was "going to plan."