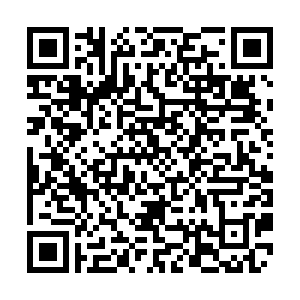 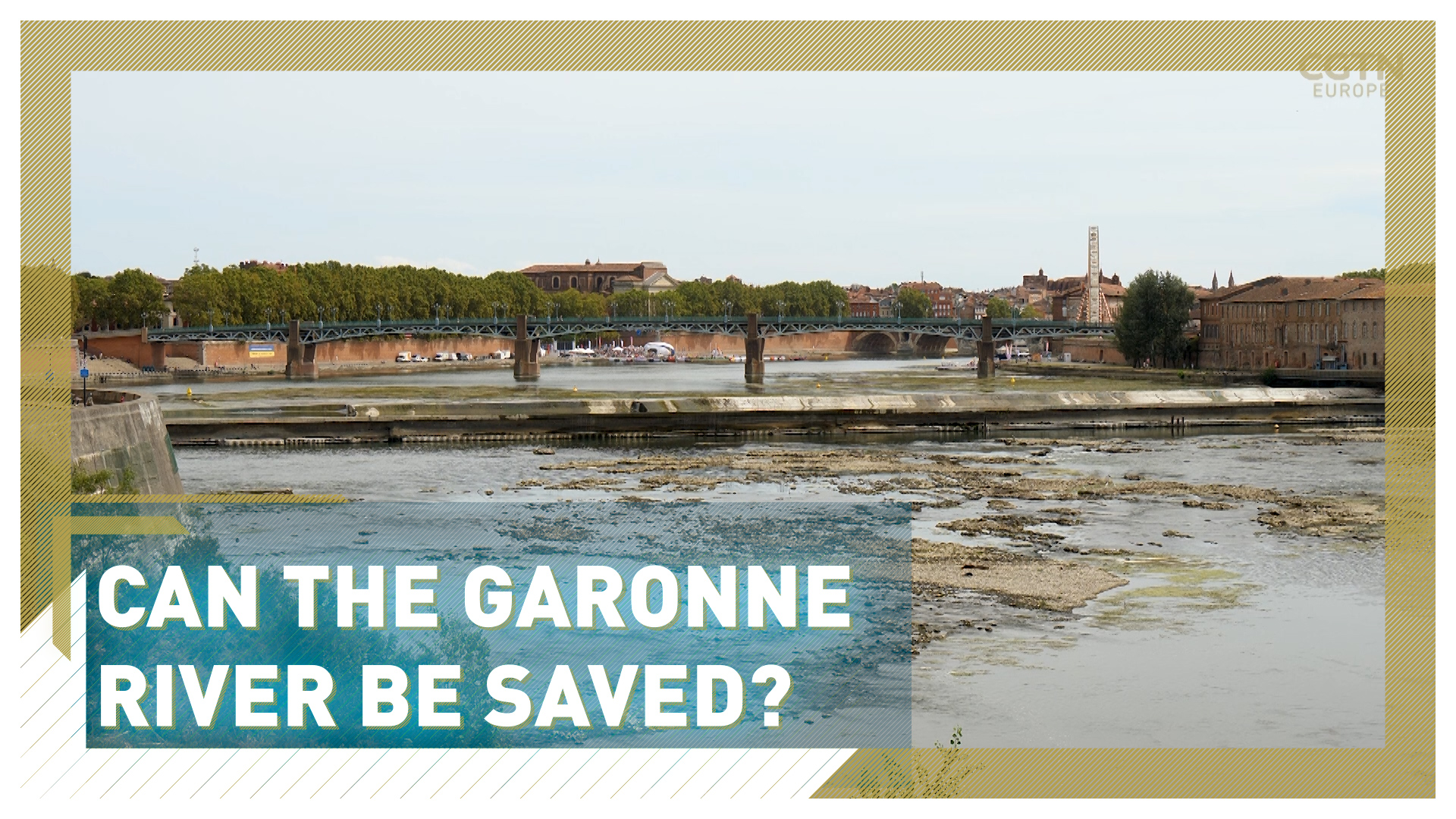 Water levels in the Garonne River which flows through the picturesque city of Toulouse have drastically dropped, exposing rock and sandbanks, and leading to environmental groups to push urgent action to avert a potentially catastrophic situation.

Jean-Michel Fabre who is the President of Syndicat Mixte d'Etudes et d'Aménagement de la Garonne (SMEAG), an organisation dedicated to studying the Garonne River said that the water is needed for people as well as wildlife.

"The river water is not only used by wildlife, such as birds and fish - but also by residents. One million people drink water from the Garonne. Farmers use the water for their crops. And water is also used to create electricity. So it is vital," he said.

Water restrictions remain in place across much of France, with outdoor spaces that are normally lush and green now tinder dry.

And residents in Toulouse are expecting tougher restrictions to be enforced at any moment on water usage.

The timing of this water crisis has come at a particularly bad time as Europe's energy shortage takes hold and people are worried about the situation.

Pressure is also on authorities and environmental groups, who say while they've done a lot to try and fight the effects of climate change, nobody was ready for this.

"People are talking about how exceptional this year was," said Mr Fabre.

"But that's if you are looking at it from the past. If you look at the future, this year might be average. So despite all the work we've been doing, we need to go faster. We need to be able to keep the water where it falls.

"When it rains in the mountains, the water is contained there. When it rains on a field, the water needs to stay there. We'd need to change our habits. In the cities, we should be able to save water, from the streets, and from our gutters.

"We should keep the water and that's what we need to work on, whether it is in a natural or artificial way."

Extra water continues to be released into the Garonne which is home to around six migratory fish species such as salmon, which swim upstream from where the river meets the sea.

But that water is also hotter than it's been in the past, with experts now having to explore what can be done about that.

High-level meetings are now happening at both a local and national level, in a bid to preserve the Garonne River and ensure the viability of crucial industry and quality of life in France's south. Water levels in the Garonne River, running through Toulouse, have dropped significantly. /CGTN

Water levels in the Garonne River, running through Toulouse, have dropped significantly. /CGTN