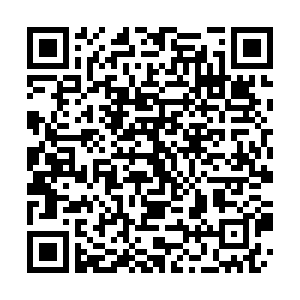 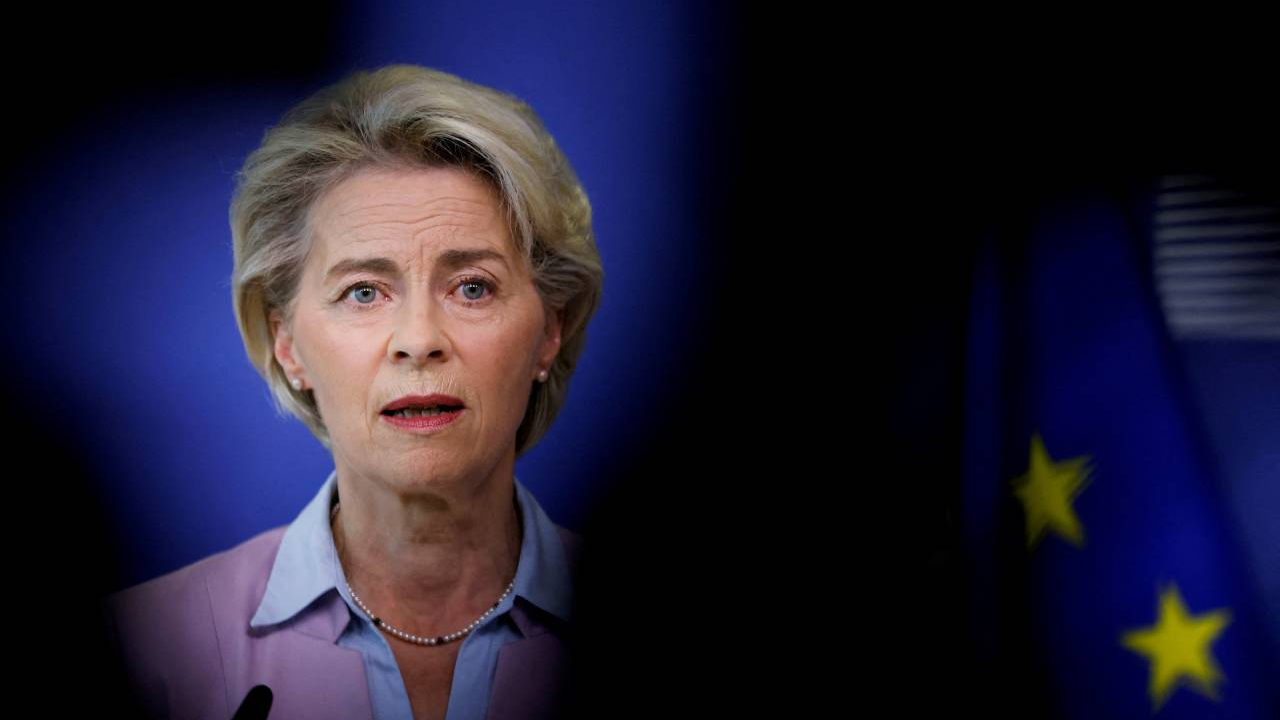 The details of the draft proposal, written by the bloc's executive, the European Commission, are expected to be unveiled by Brussels this week, as Europe scrambles to agree on emergency measures to tackle soaring energy prices.

The package, which will have to be agreed upon by a majority of the 27-member bloc, is expected to include a windfall tax on energy firms and bailouts for power firms on the brink of collapse.

According to the draft document, this will mean a requirement for fossil fuel firms to make a 'solidarity contribution' to raise money for countries to spend on measures to mitigate the energy crisis.

Oil, gas, coal and refining companies would have to make a financial contribution based on "taxable surplus profits made in the fiscal year 2022," according to the draft, which could change before it is published. 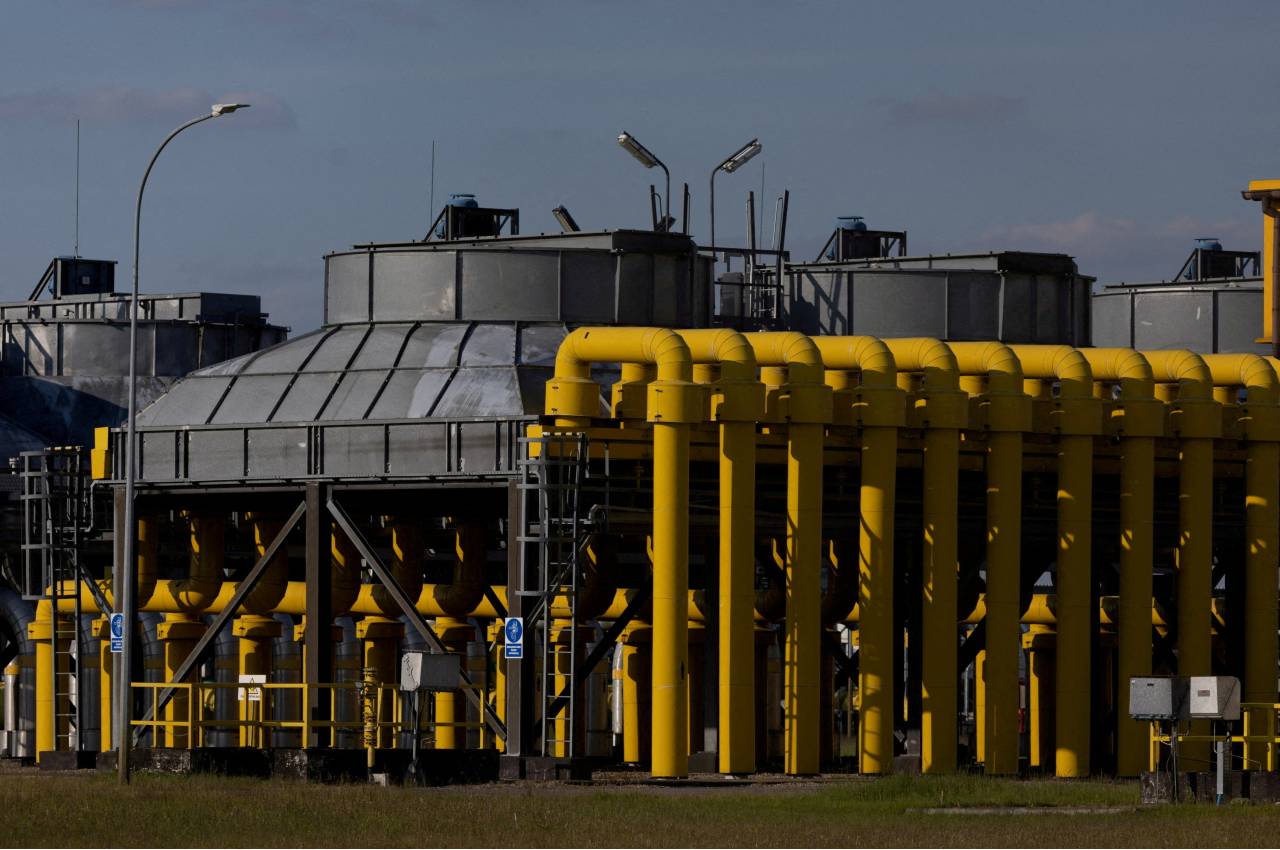 Russia supplied around 40 percent of the EU's gas before the Ukraine conflict, but now the figure is only 9 percent. /Kacper Pempel/Reuters

Russia supplied around 40 percent of the EU's gas before the Ukraine conflict, but now the figure is only 9 percent. /Kacper Pempel/Reuters

"The solidarity contributions are justified by the fact that such companies make unpredictable surplus profits, which are due to unforeseen circumstances," the draft proposal said.

"Those profits do not correspond to any regular profit that these entities would or could have expected to obtain in normal circumstances should the unpredictable events in the energy markets ... not have taken place," it said.

The Commission will also propose a measure to take back revenue from non-gas fuelled power plants and use the cash to support consumers, the draft said.

The EU's 27 member states will need to approve the energy measures, possibly at another emergency meeting this month.

The EU is battling to stave off the shock of what some politicians have called an "energy war" with Russia, which has seen gas exports to Europe plummet after the West imposed sanctions over Moscow's war in Ukraine.

Russia supplied around 40 percent of the EU's gas before its military operation in Ukraine. That share has plummeted to 9 percent.

Now countries are split over the details of how to tackle the crisis, especially on the issue of imposing a cap on gas prices.

Norway, a close EU ally but now its biggest supplier of natural gas, has unsurprisingly warned against such a policy, as it continues to see record returns from its petroleum industry amid soaring prices. 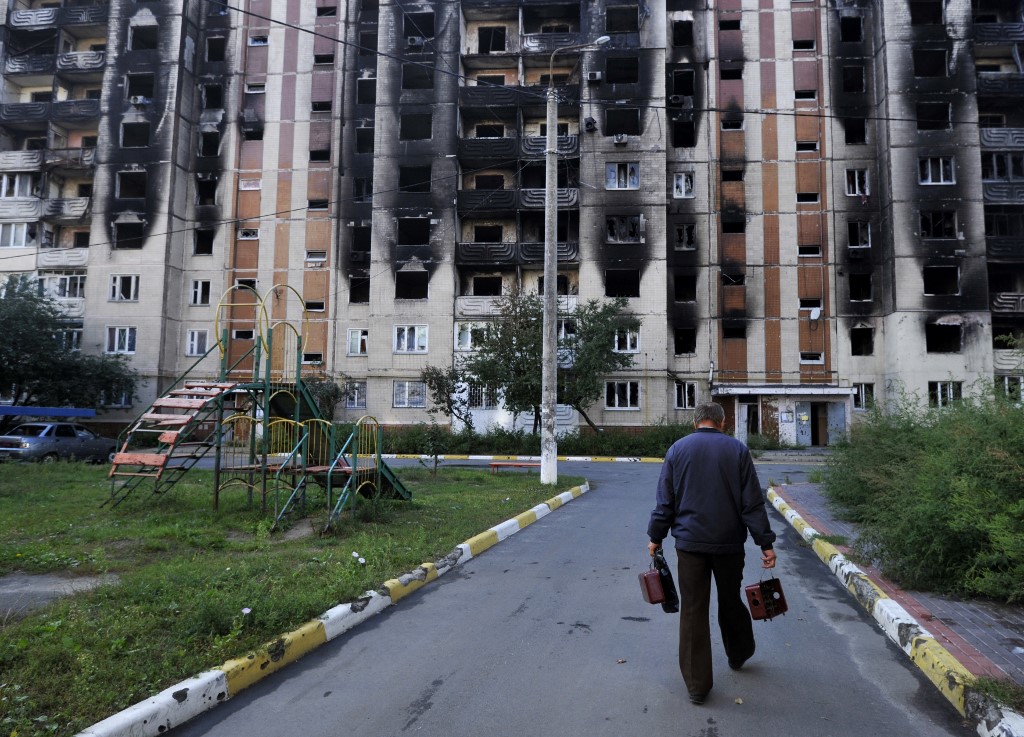 A man walks towards a damaged residential building in the town of Irpin. /Sergei Chuzavko/AFP

A man walks towards a damaged residential building in the town of Irpin. /Sergei Chuzavko/AFP

"We're going into the talks with an open mind but are sceptical towards a maximum price on natural gas," Norwegian Prime Minister Jonas Gahr Stoere said on Monday after a call with Commission President Ursula von der Leyen.

"A maximum price would not solve the fundamental problem, which is that there is too little gas in Europe," he said.

Norway added that the terms of trade should be determined by negotiations between companies that pump the hydrocarbons and the firms that buy it, suggesting that institutional interference from the bloc, of which it is not a member, was unwelcome.

Meanwhile, Russia said it was hard to predict the consequences for gas transit to Europe after Ukraine energy firm Naftogaz initiated a new arbitration proceeding against Russia's gas giant Gazprom. This said that the firm had not paid it for gas transportation through Ukraine on time or in full.

EU ministers ultimately backed away on Friday from a price cap targeting only Russian gas, which countries including Hungary and Austria had warned could see Moscow cut off the dwindling supplies it still sends west.