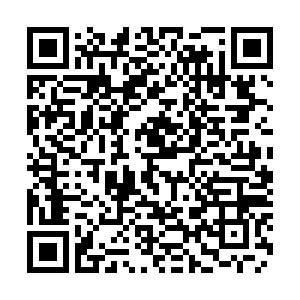 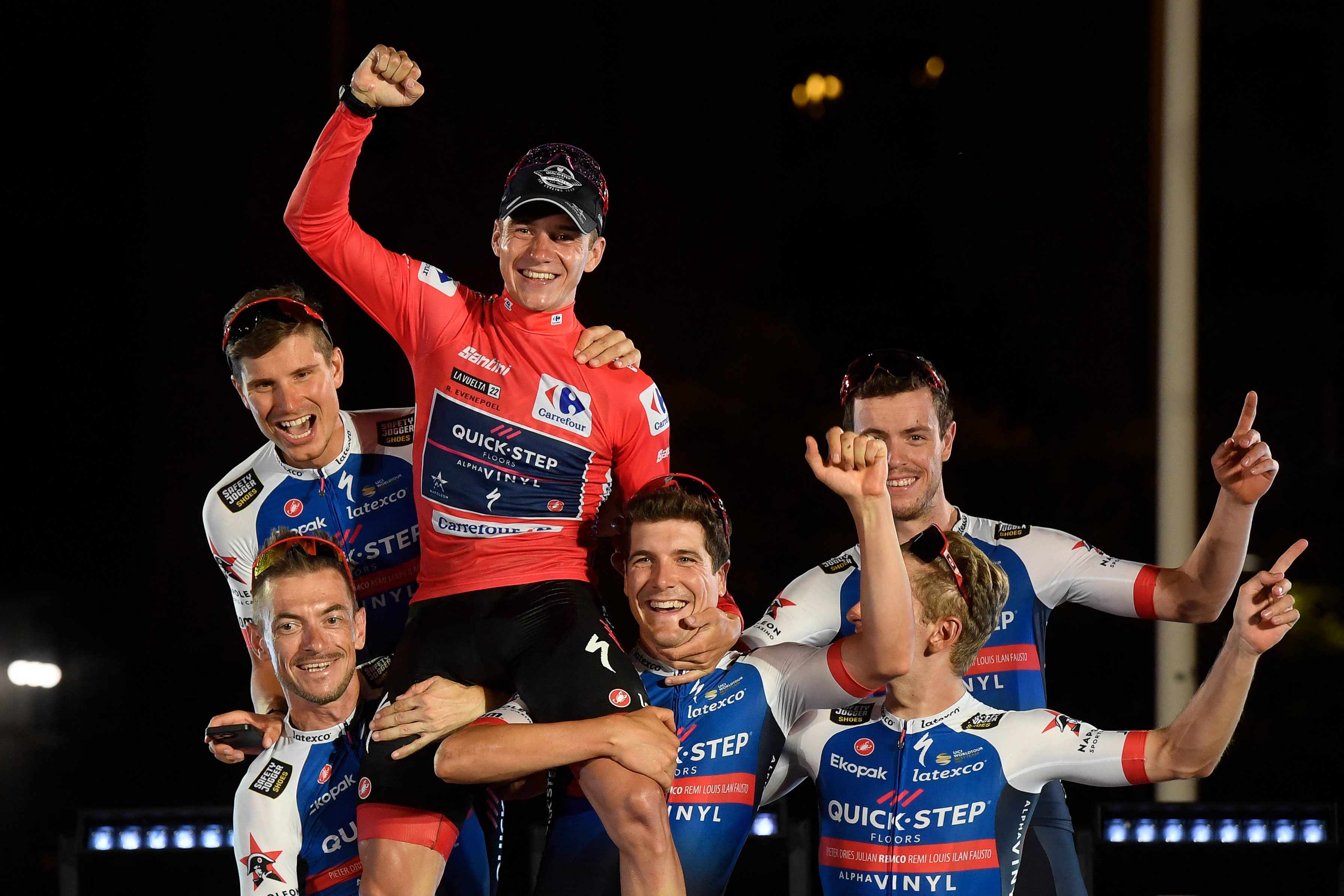 Thousands lined the streets in the Spanish capital for the climax to the race.

The 22-year-old dominated the three-week race, taking victory after the 21st and final stage won by Colombian Juan Sebastian Molano.

Quick Step rider Evenepoel is the first Belgian to win a Grand Tour since Johan De Muynck's triumph in the Giro d'Italia in 1978.

"It's history for my team, for my country and for myself. We can be really proud of what we did the last three weeks," Evenepoel said at the finish line.

"It's sinking in now, yesterday I already felt it, but it's official now."

Vuelta a Espana, or the Tour of Spain, is one of cycling's three grand tours, the others being the Giro D'Italia and the Tour de France.

First held in 1935, the popularity of la Vuelta reflects the huge interest in cycling in Spain, and not just for sport. Around 20 percent of Spain's population now use bikes as their preferred mode of transport.

And for the people of Madrid, the Madrilenos, the finale to the race in the city and the opportunity to go outside and cheer on the riders was a welcome distraction from the current economic problems in the country.

"These kinds of events are great for the city, not just the event itself but it also gives an economic boost that's really important given the current situation. It's a brilliant event, one of the biggest in the world," one man told CGTN.

Another said: "All events related to culture and sport are great because they allow all of us to enjoy these times outdoors together with our children. It gives us a boost and we can enjoy our Sunday here. So La Vuelta is a beautiful event."

Behind Evenepoel, Spaniards rounded out the podium, with Movistar's Enric Mas in second place and 19-year-old Juan Ayuso of UAE Emirates third after 3,280km of racing.

This was a career landmark for Evenepoel and concludes his comeback from a career-threatening fall into a ravine during the Tour of Lombardy in Italy two years ago.

Having won every stage race he entered this season, Evenepoel took the Vuelta leader's red jersey on stage six on a foggy mountain top in Asturias.

He tightened his grip on the race on stage 10, finishing 48 seconds ahead of key rival and defending champion Primoz Roglic, on a long individual time-trial to Valencia.

Nursing his lead over the peaks and plains of Spain as the race moved through Andalusia, he survived a fall caused by a braking motorbike, suffering knocks, bruises and heavy grazing on stage 13.

He then raced at his own speed, taking small losses of time before confirming his resurgent form by winning the Queen stage at high altitude on day 18.

Australian rider Ben O'Connor described Evenepoel as unbeatable, claiming he would have been "up there with Tadej (Pogacar) and Jonas (Vingegaard)" had he competed in this season's Tour de France.

The King of the Mountains climbing points category was won by Richard Carapaz, who was racing in Ineos colours for the last time. The Ecuadorian, who is Olympic road race champion, won three stages here.

Mads Pedersen of Denmark won the sprint points green jersey with a haul of 409 to Briton Fred Wright's 186.

Meanwhile, 42-year-old Alejandro Valverde of Spain bowed out of Grand Tour racing and was applauded around the first of the culminating laps racing ahead of the field.

Only 134 of the original 184 registered riders completed the race, with around half of those 50 pulling out due to COVID-19.