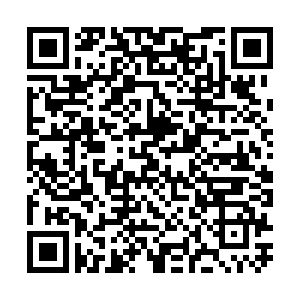 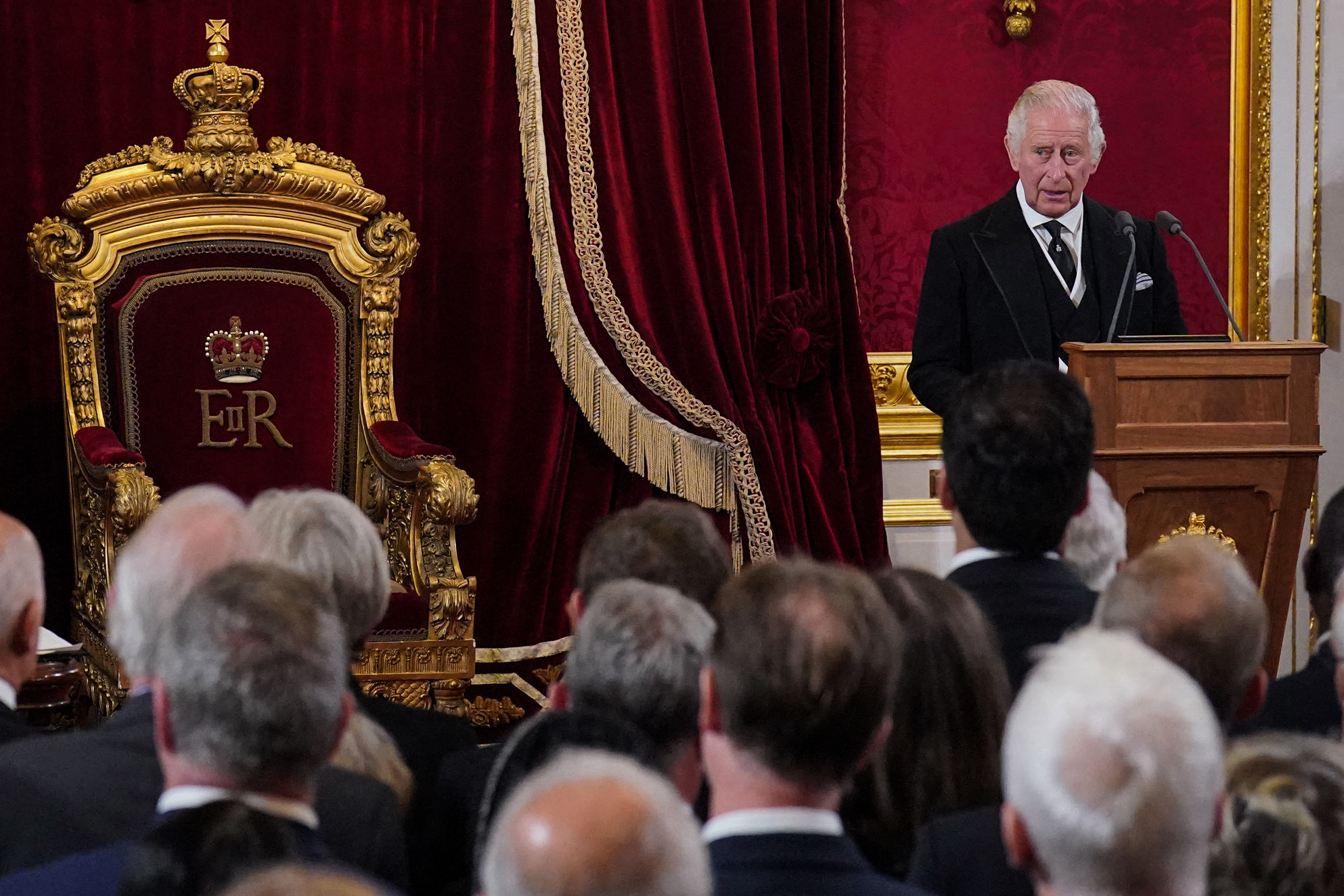 Xi has said that he is ready to work with King Charles to improve mutual understanding and friendship between the two nations' people, and strengthen communication on global issues.

He also noted that this year is the 50th anniversary of the establishment of diplomatic relations between the two countries at ambassadorial level, according to the Xinhua report.

"Queen Elizabeth II was the first British monarch to visit China. Her death is a great loss to the British people," he said.

"I attach great importance to the development of Sino-British relations and am ready to work with King Charles III to take the 50th anniversary of the establishment of diplomatic relations at ambassadorial level as an opportunity to promote the healthy and stable development of bilateral relations." 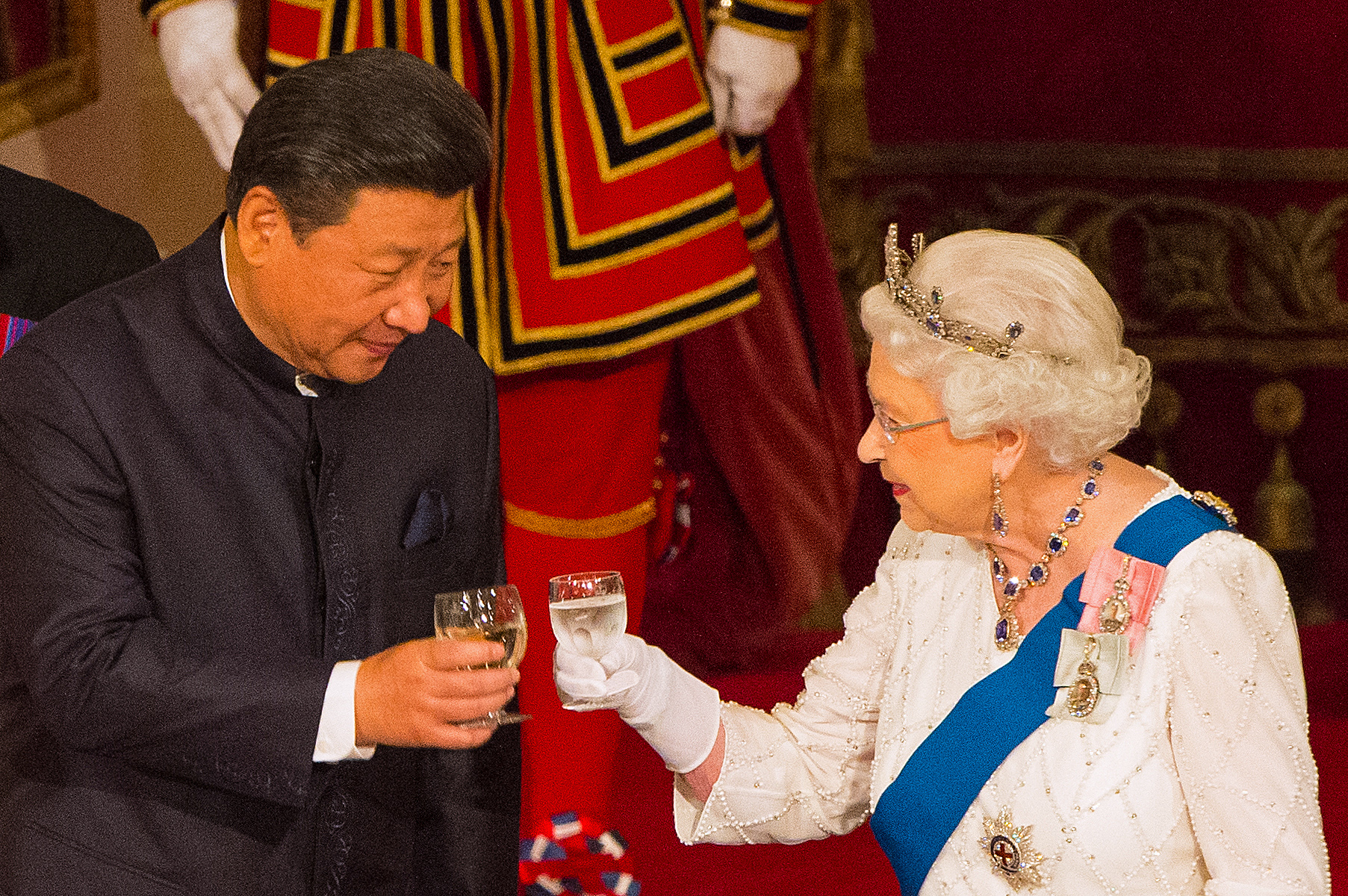 The Chinese leader had offered on Friday "sincere sympathies to the British government and people" following the death of Queen Elizabeth II.

"Xi Jinping, representing the Chinese government and the Chinese people, as well as in his own name, expresses deep condolences," a statement said. "Her passing is a great loss to the British people."

The Queen died at her Scottish Highland retreat of Balmoral last Thursday at the age of 96 with the announcement made by Buckingham Palace at 6.30pm.

After a lifetime's apprenticeship, Charles was formally proclaimed King on Saturday.

A court official wearing a feathered bicorn hat declared the 73-year-old "our only lawful and rightful" monarch from the balcony of St James's Palace in London.

It followed an Accession Council meeting of senior royals, clergy and government, a centuries-old tradition seen live on television for the first time.

"I am deeply aware of this great inheritance and of the duties and heavy responsibilities of sovereignty, which have now passed to me," Charles said in a speech before swearing an oath.

"In taking up these responsibilities, I shall strive to follow the inspiring example I have been set."

Eight trumpeters accompanied the proclamation that was followed by a rousing three cheers for the new king by red-jacketed Coldstream Guards soldiers, doffing their distinctive bearskin hats.

Ceremonial gun salutes boomed simultaneously across the UK and the proclamation - a relic from the past where the new monarch needed to be announced to their subjects - was read publicly in Scotland, Northern Ireland and Wales.