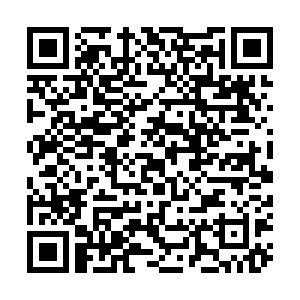 King Charles III has been proclaimed king at a historic ceremony at St. James's Palace.

The monarch pledged to follow the example of his late mother as he was officially proclaimed Britain's new king in a ceremony featuring pageantry, centuries-old tradition, trumpets sounding and cries of "God save the King".

Charles, 73, immediately succeeded his mother but an Accession Council met at St James's - the most senior royal palace in the United Kingdom built for Henry VIII in the 1530s - to proclaim him as king.

The council - formed of Privy Counsellors whose centuries-old role has been to advise the monarch - included his son and heir William, wife Camilla and Britain's new prime minister, Liz Truss, who signed the proclamation of his accession.

Six former prime ministers, senior bishops and a swathe of politicians cried out "God save the King" as the announcement was approved.

"I am deeply aware of this great inheritance and of the duties and heavy responsibilities of sovereignty which have now passed to me," Charles said. 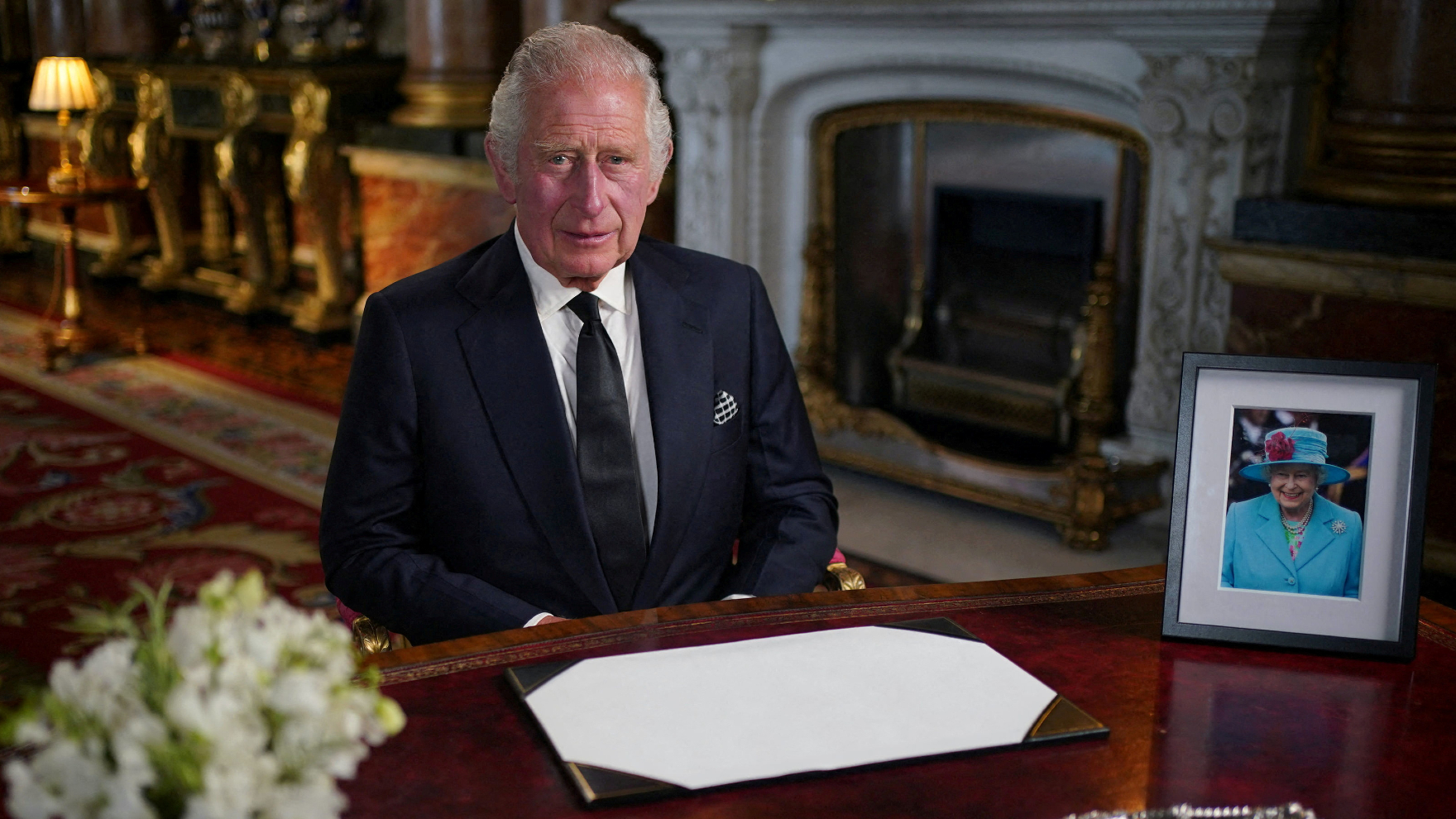 King Charles III delivers his address to the nation and the Commonwealth from Buckingham Palace. /Yui Mok/Reuters

King Charles III delivers his address to the nation and the Commonwealth from Buckingham Palace. /Yui Mok/Reuters

Charles is the 41st monarch in a line that traces its origins to the Norman King William the Conqueror who captured the English throne in 1066.

It was the first proclamation of a monarch to be televised. And for most Britons, it was the first such event in their lifetime as Elizabeth was the only monarch they have ever known.

King Charles himself was just three when she became queen in 1952.

Following the events at St James's, a military band led soldiers, heralds and men in ceremonial dress carrying standards and pikes, through the ancient City of London to the Royal Exchange, the capital's first purpose-built trading centre that dates back to 1566, where the proclamation was read again. 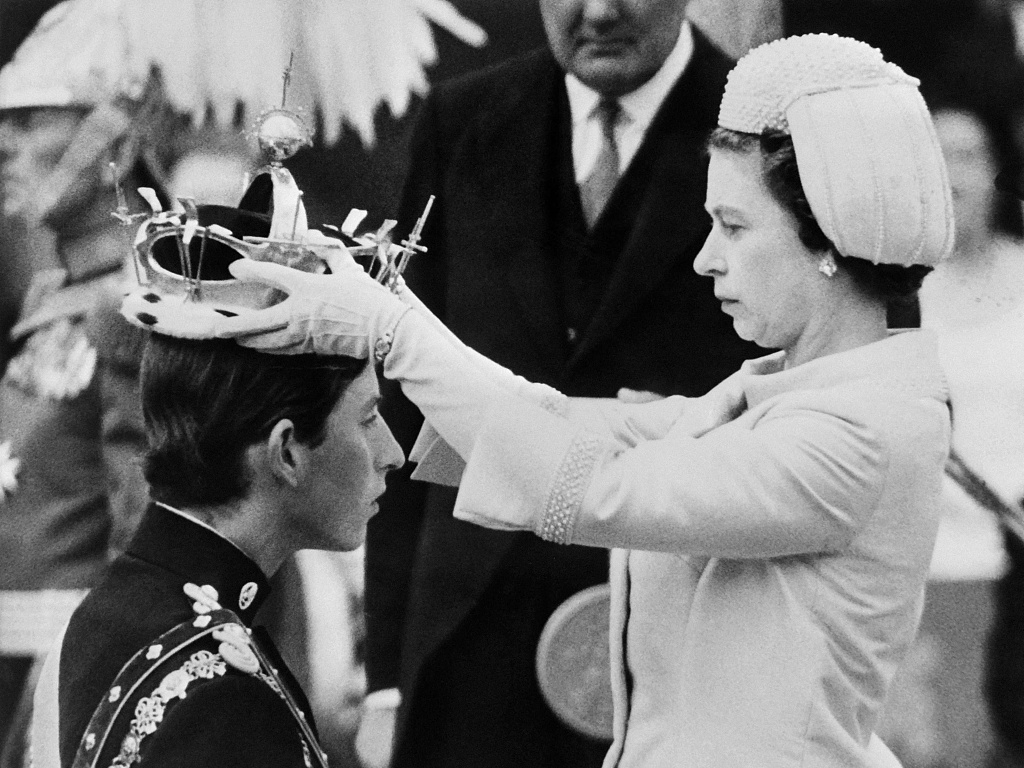 Queen Elizabeth II puts a crown on his son Prince Charles during his investiture as new Prince of Wales, Caernarfon. /Central Press/CFP

Queen Elizabeth II puts a crown on his son Prince Charles during his investiture as new Prince of Wales, Caernarfon. /Central Press/CFP

In parliament, lawmakers lined up to swear oaths of allegiance to the new king, led by the Speaker of the House of Commons, Lindsay Hoyle.

"I swear by Almighty God, that I will be faithful and bear true allegiance to His Majesty King Charles, his heirs and successors according to law, so help me God," the oath said.

Charles is king and head of state not only of the United Kingdom but of 14 other realms including Australia, Canada, Jamaica, New Zealand and Papua New Guinea.

Charles' coronation as king will take place at a later date - and the timing for that is not yet clear. There was a 16-month gap between Elizabeth becoming queen and her coronation in 1953.

Charles has already made his eldest son William, 40, the new Prince of Wales, the title that had been his for more than 50 years and is traditionally held by the heir to the throne.