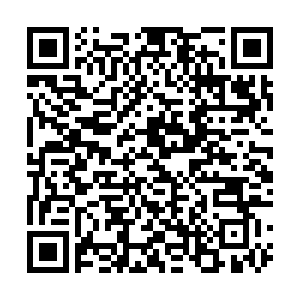 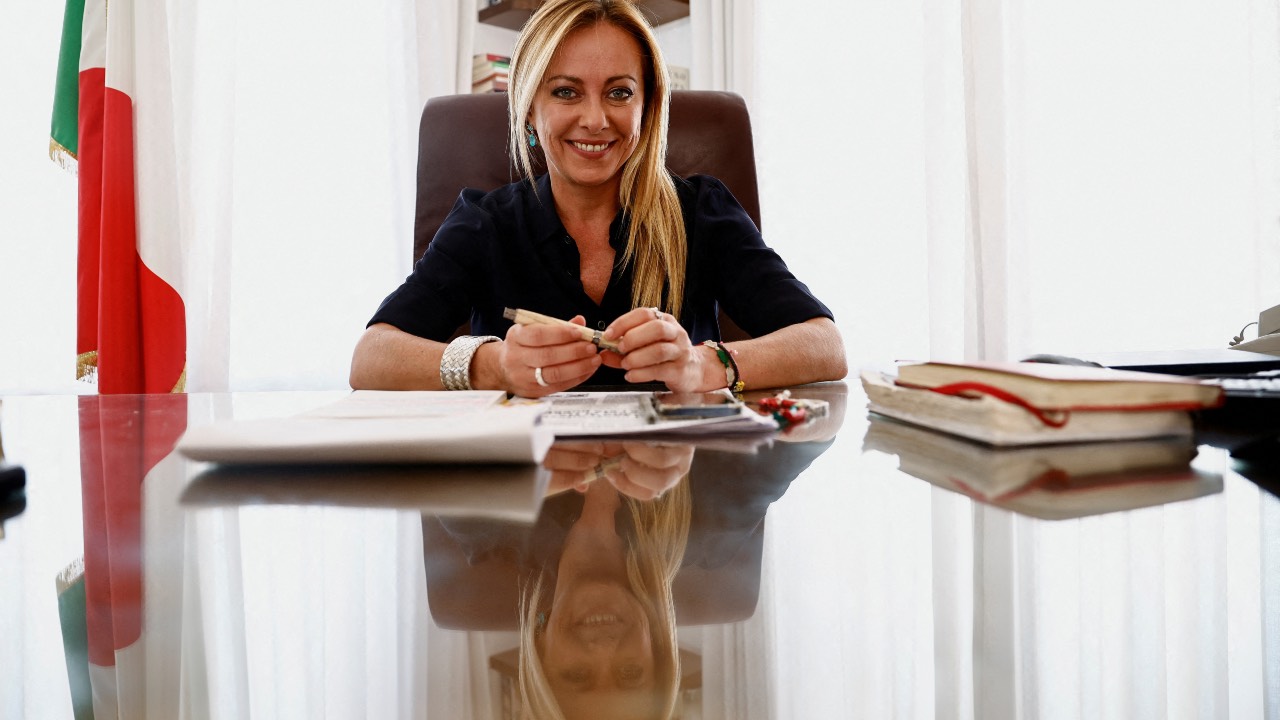 Giorgia Meloni's party is outscoring the League and Forza Italia combined, putting her in a strong position to be Italy's first woman prime minister. /Yara Nardi/Reuters

Giorgia Meloni's party is outscoring the League and Forza Italia combined, putting her in a strong position to be Italy's first woman prime minister. /Yara Nardi/Reuters

Italy's right-wing bloc is on track to win a clear majority in both houses of parliament in this month's election, according to studies based on the final opinion polls before a ban on their publication kicked in on Saturday.

The far-right Brothers of Italy which dominates the conservative alliance is set to be the largest single party at the September 25 election, according to the latest surveys which show it widening its lead over the center-left Democratic Party (PD).

A study by the Cattaneo Institute think tank, based on polls conducted up to August 31, suggests the conservative bloc could elect at least 258 lawmakers out of 400 in the Chamber of Deputies, and 131 out of 200 in the Senate.

It estimated a 91.5 percent probability that the alliance, in which Giorgia Meloni's Brothers of Italy is flanked by Matteo Salvini's League and Silvio Berlusconi's Forza Italia, would have an absolute majority in both chambers.

According to the study, the center-left led by Enrico Letta's PD would elect 88 lawmakers in the lower chamber and 44 in the Senate, while the rest of the seats would be divided among parties outside these main blocs.

'History will judge us'

Meloni's party is outscoring the League and Forza Italia combined, putting her in a strong position to be Italy's first woman prime minister.

Meloni, whose party has expressed anti-euro views in the past, is rushing to reassure markets and partners that if she becomes prime minister she will not usher in an era of conflict with European institutions.

"My greatest desire is to lift up, to lift our nation up again from decline," she said in a recent interview.

"And I think that it is possible, and I think that my responsibility is to bring all the finest minds of our political area, to give solutions to Italy and I think that is quite important for us to restore Italy's position in the international arena. And well, I think there is much we can do, but history will judge us."

While the next ruling coalition looks all but certain, polls show support for individual parties has begun to shift over the last week after a long period of stability, with Brothers of Italy rising and the PD slipping.

At the same time the left-leaning, unaligned 5-Star Movement led by former Prime Minister Giuseppe Conte, has leap-frogged the League in the three most recent polls to become the third most popular party.

The latest survey, conducted by the Ipsos agency and published in daily Corriere della Sera, put Brothers of Italy on 25.1 percent, the PD on 20.5 percent, 5-Star on 14.5 percent and the League on 12.5 percent.

After years of internal strife, many analysts had forecast near-term extinction for 5-Star, but Conte has given the former protest party a more clearly left-wing identity and pollsters say it is now attracting voters at the expense of the PD.

According to the Cattaneo Institute's study 5-Star would still get only around 28 lower house seats and 15 in the Senate.

The other significant group outside the main alliances, the centrist 'Action' party led by former businessman Carlo Calenda, is making gradual progress in the polls, but few surveys give it more than 7 percent of voter support.

That would allow it to elect around 15 lower house deputies and just four senators, the Cattaneo Institute estimated.