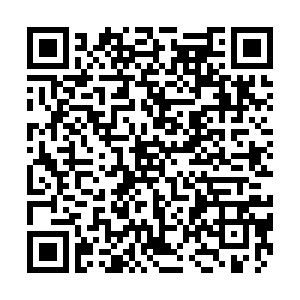 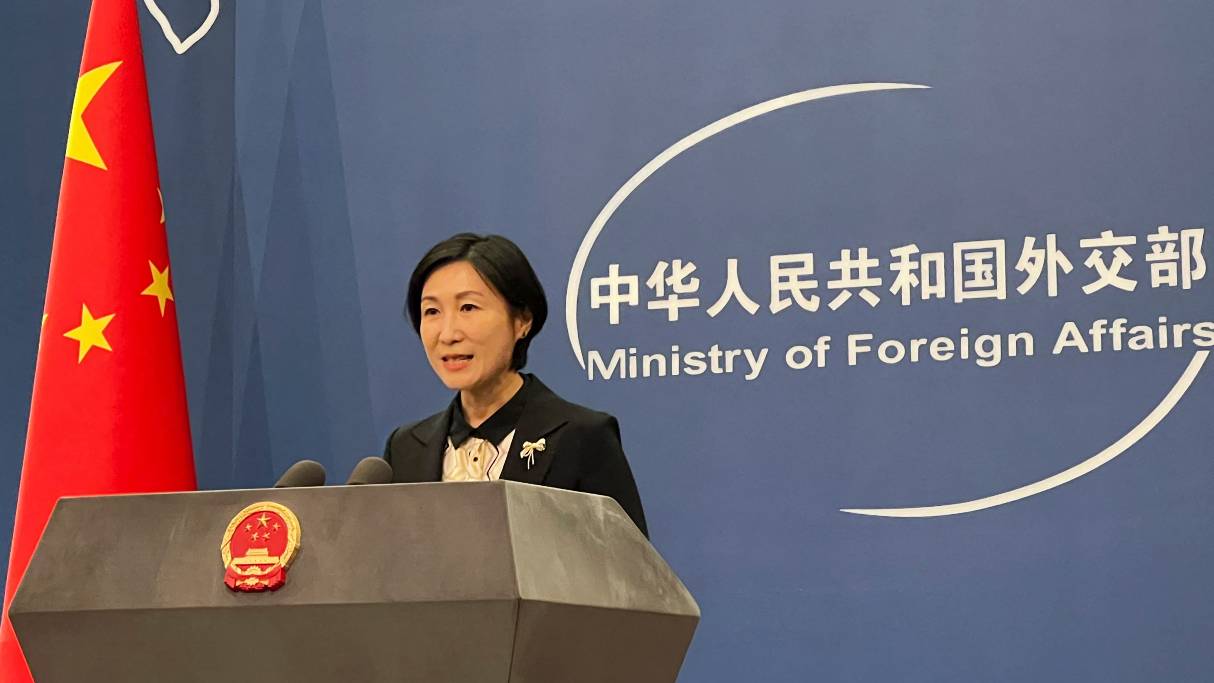 China has denounced plans Germany is considering to curb business with Beijing as "extremely absurd." Similarly, German business groups warned of the potential hit to an economy already on the brink of recession.

Reports on Thursday suggested that Germany's economy ministry is considering a series of measures to make business with China less attractive, as it aimed to reduce the dependency of Europe's largest economy on Asia's rising superpower.

The measures could include reducing or even scrapping investment and export guarantees for China and no longer promoting trade fairs and manager training there, sources familiar with the matter told Reuters.

Asked about the report at a news conference, China's Ministry of Foreign Affairs spokesperson Mao Ning said that if the reports proved correct, the measures made "no sense" as they would harm Germany's own economic interests.

Mao told reporters: "We hope that Germany will adopt a rational and practical policy toward China and support greater two-way opening-up to inject positive energy into the high-level mutually beneficial cooperation between the two countries and help build an open-world economy, instead of shooting itself in the foot."

On Thursday, Reuters also reported that Berlin was possibly considering submitting a complaint to the World Trade Organization about what it views as unfair Chinese trade practices, together with the Group of Seven wealthy democracies.

"If Germany lodges the so-called complaint, China will defend its lawful rights and interests under the WTO framework," Mao said.

"At this time, a strategically-driven departure from our biggest trade partner would be a further bitter blow to our exports-driven economy," Volker Treier, trade expert for the German Chambers of Industry and Commerce, said.

The Chinese market was of paramount importance to many German companies who could not afford to stop investing, said Jens Hildebrandt, Executive Director & Board Member of the German Chamber of Commerce in China-North China.

"Therefore, the loss of such measures would add to companies' risk exposure in an increasingly volatile environment," he said. "German companies would be hung out to dry."