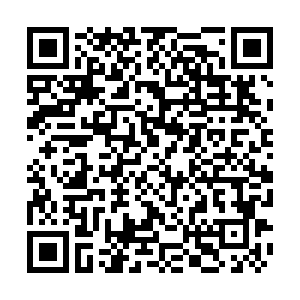 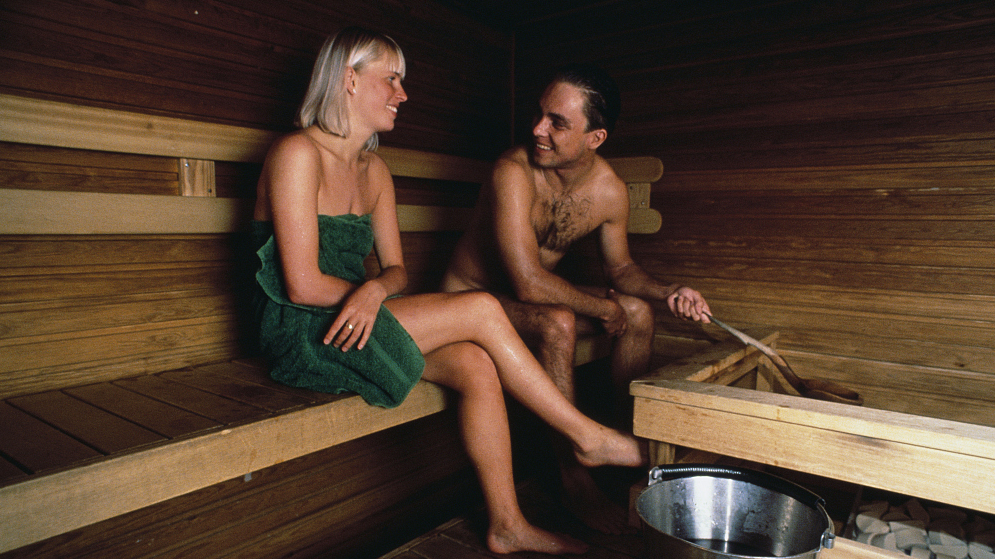 A man and a woman relaxing in a sauna in Turku,Finland. /CFP

A man and a woman relaxing in a sauna in Turku,Finland. /CFP

The soaring cost of energy in Europe means families are faced with higher energy bills and energy companies are giving advice to customers about how to keep their energy bills down.

In Finland, saunas are a very traditional way to spend your Saturday evening, but many Finns are being asked to limit their trips to the sauna.

One Finnish energy supplier has asked its customers to use their saunas only during windy weather.

Energy supplier Vaasan Sahko advised its customers to "look outside and check if its windy … then use your sauna."

With more energy on the market during windy hours, the price of electricity goes down, and therefore the price of spending an hour in the sauna is cheaper, according to the company.

There are an estimated 3.3 million saunas in Finland, of which 1.5 million are assumed to be electric saunas, serving a population of 5.5 million.

Even apartment buildings have communal saunas, households install their own and large companies use them for networking.

The Finnish prime minister and president also have their own official saunas.

Why is it cheaper on windy days?

Vaasan Sahko energy company has investigated how consumers' behavior can influence the price of electricity.

According to calculations made by the company, the market price of electricity can be 300 percent more expensive in hours with low winds.

Mikael Makela, Energy Manager at Vaasan Sakho, said, "In Finland, we have a lot of saunas … and those use a lot of electricity."

"When it's windy, we get a good share of wind power. With more energy on the market, the market price goes down – and therefore the price of spending an hour in the sauna is cheaper for the energy companies, but also for consumers buying market priced electricity", said Makela.

Saunas are an integral part of life in the Nordic country and deeply rooted in the nation's identity.

It is no surprise that Finland's sauna culture is on UNESCO's Representative List of the Intangible Cultural Heritage of Humanity.

Nearly 90 percent of people use a sauna once a week and it is estimated there are more than two million saunas in Finland.

Wholesale electricity prices in Finland have skyrocketed since the conflict in Ukraine and the shutdown of the Nord Stream 1 gas pipeline.

The Finnish government has provided a bridging loan of $2.34 billion to Fortum energy company and it was announced last week that a credit of $9 billion has been allocated to the power industry.

For the first time since the 1973 oil crisis, the government has launched a campaign to save energy, calling on Finns to use their saunas less.