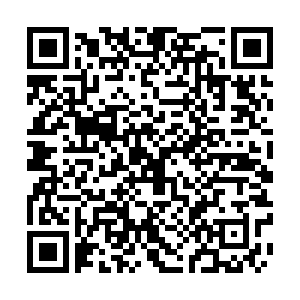 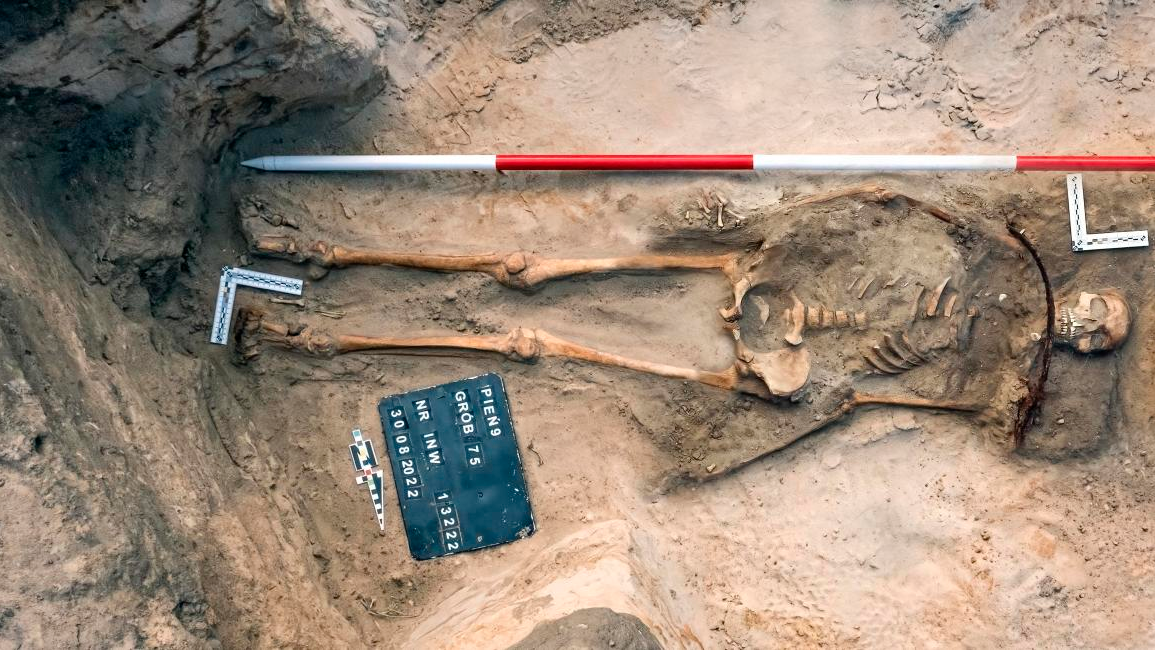 A female 'vampire' skeleton was discovered in a village in south Poland. /Nicolaus Copernicus University

A female 'vampire' skeleton was discovered in a village in south Poland. /Nicolaus Copernicus University

In an unusual discovery this week, the remains of a female 'vampire' were unearthed at a cemetery in south Poland.

Researchers from the Nicolaus Copernicus University in Torun, came across the remains of a woman with a sickle around her neck and a triangular padlock on her foot at a gravesite, in a small village in Pien near Krakow.

According to ancient myths, the farming tool was supposed to prevent those who had died, from returning from the dead.

Magdalena Zagrodzka, who represented the research team, said the human remains also had a silk headdress, which was woven with gold or silver thread, meaning the unnamed woman was young and of high social class. While the padlock and sickle, are linked to 17th-century superstitions, that most likely mean she would have been accused of supernatural crimes. Or for just standing out.

"The sickle and padlock may have protected against the return of the deceased, which was probably feared. In this context, these practices can be considered so-called anti-vampiric," Zagrodzka said.

The farming tool, placed with the blade on the neck, was believed to cut the head of the deceased, if they tried to 'get up'.

Poland reported a 'vampire endemic' in the 17th century, with these type of practices being popular throughout the country.

Professor Dariusz Polinski, who worked on the research team, explains that "in addition to practices with a sickle, sometimes corpses were burned, smashed with stones or had their heads and legs cut off".

The research team is planning further analysis at the cemetery, with the aid of new technology to be able to survey the area, with more researchers from the Institute of Archaeology at the University of Krakow conducting DNA testing on the remains, so as to learn more about the unnamed woman.

But this is not the first such discovery in the country.

In 2014, archaeologists from the University of South Alabama also found six so-called 'vampire skeletons' at a cemetery in northwest Poland.