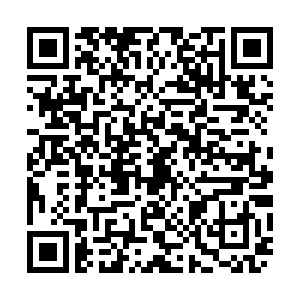 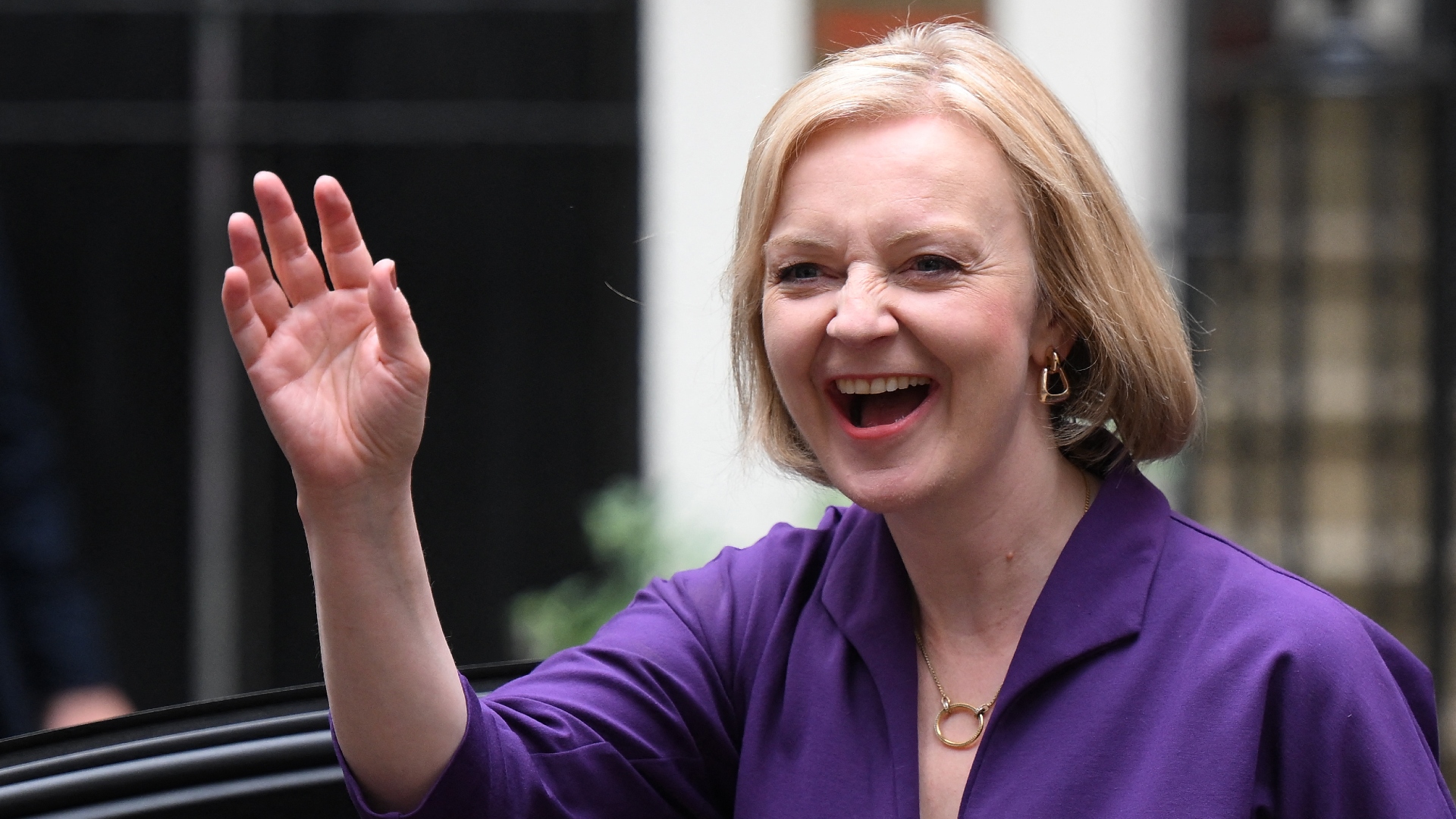 The European Union has reacted to Liz Truss's victory in the Conservative leadership race with thinly veiled warnings over Brexit and Northern Ireland.

The bloc presented a seemingly united front in response to Truss's selection, highlighting the importance of a strong EU-UK partnership while setting the expectation that a Truss government should fully respect the Brexit agreement put in place by the Johnson administration.

European Commission President Ursula von der Leyen congratulated the incoming Prime Minister in a tweet, adding that "The EU and the UK are partners. We face many challenges together, from climate change to Russia's invasion of Ukraine. I look forward to a constructive relationship, in full respect of our agreements."

What's next for the UK under Truss?

This language was echoed by Maros Sefcovic. The EU's chief Brexit negotiator tweeted to congratulate Truss and to say that a positive relationship between the UK and EU "is of great strategic importance. I stand ready to work intensively and constructively with my new UK interlocutor to foster such a partnership," also adding "in full respect of our agreements." 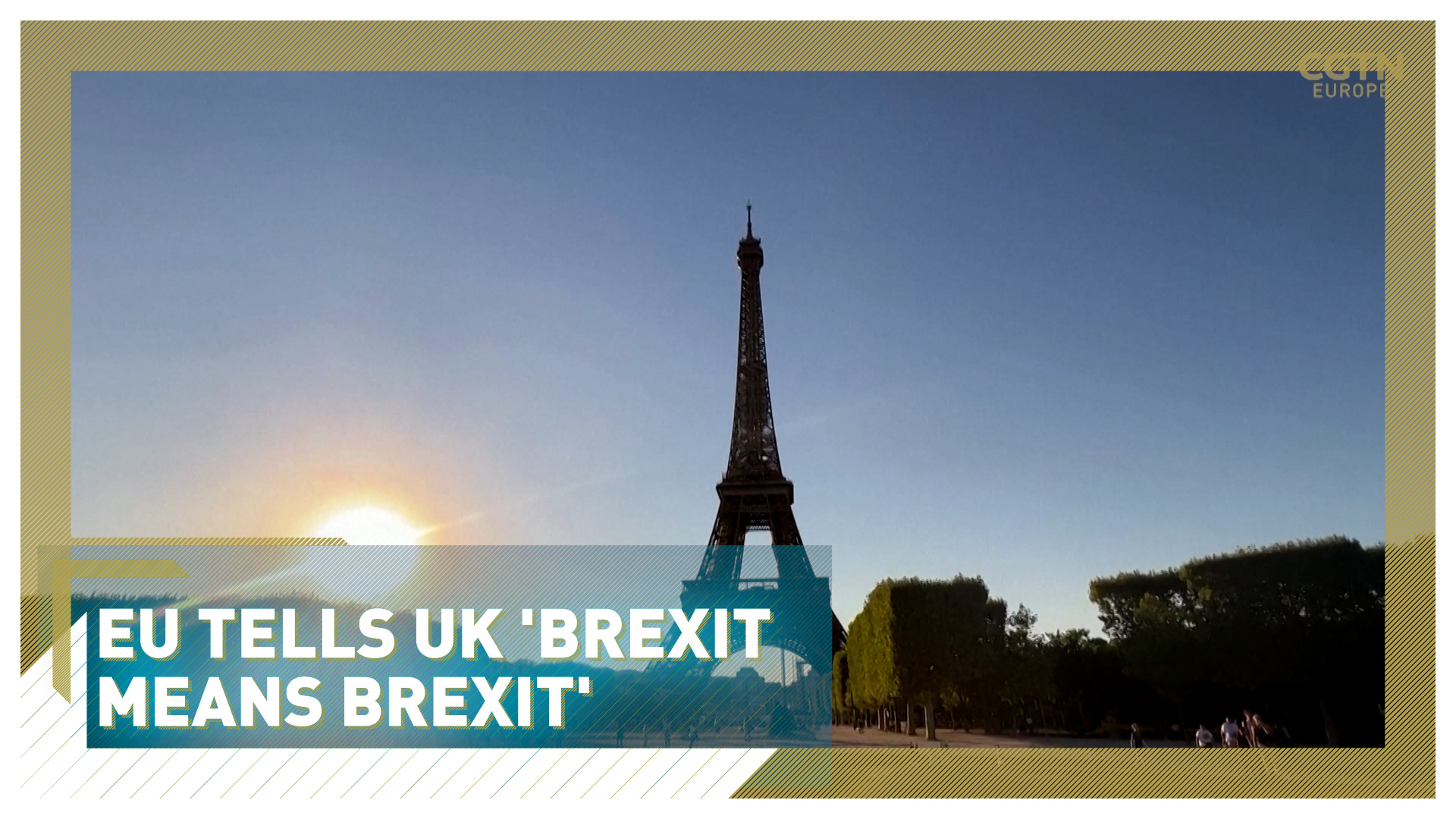 Some EU parliamentarians went further. David McAllister, chair of the European Parliament's foreign affairs committee, said that "facilitating the practical implementation of the Protocol on Ireland and Northern Ireland is of key importance."

Far more direct was former Brexit negotiator Guy Verhofstadt. in a direct attack on Boris Johnson and a clear warning for his successor, he tweeted "Will Liz Truss take responsibility for her office, unlike her predecessor who trashed it? Taking a wrecking ball to what remains of the EU/UK relationship would be a gift to autocrats globally!"

A war of words between Liz Truss and EU leaders is nothing new; when asked at a Conservative campaign if President Macron of France was "friend or foe," Truss quipped that "the jury's out," much to the delight of her supporters. The Truss campaign later rowed back from the statement, saying it was a joke.

Experts have also expressed their skepticism about Truss's negotiation tactics when it comes to the EU. Charles Grant, director of the Centre for European Reform, told the UK's i news that Truss's camp "keep misreading the EU" and that "the Tory ideology is 'We are strong, and they are weak'. However, the UK has no leverage with the EU. In a trade war, it would suffer worse. And they keep thinking they can play a game of divide and rule – it just doesn't work."

Although the leadership contest was always about wooing Conservative party voters, particularly the euroskeptics among them, Prime Minister Truss faces a far more difficult task in charming EU leaders in Brussels. That said, the reality could very well be that she has no desire to do so.