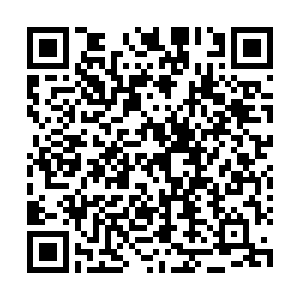 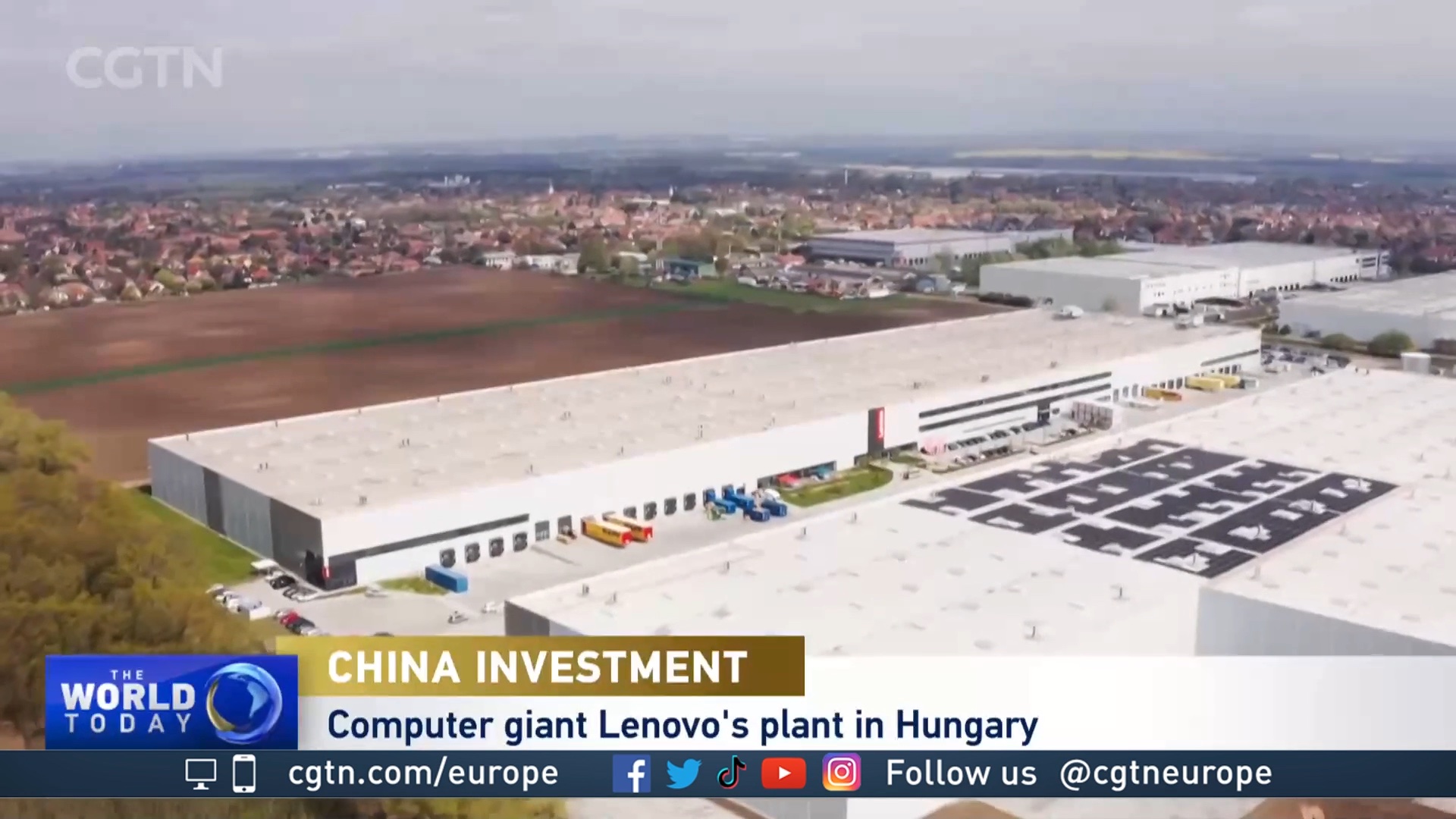 Chinese computer giant Lenovo has said it hopes to become a world leader in computer software and hardware manufacturing as it unveils its newest production hub – in Hungary.

Since Lenovo opened its factory in Ullo, more than 1,000 workstations and 4,000 servers have been built and shipped from Hungary to clients all over Europe, the Middle East and Africa.

Szabolcs Zolyomi, Lenovo's Hungary supply chain leader, said "At the moment, 90 percent of the servers volume meant for the market are manufactured in this plant [...] with 50 percent of high-end work stations built here."

With the 50,000-square-meter factory being built at the peak of the COVID-19 pandemic, the site experienced a slow start to its manufacturing – but has now become one of Lenovo's largest facilities in the world.

In the last decade competition for Chinese investment among countries in Central and Eastern Europe has risen exponentially, with Lenovo's $26.3 million investment in Hungary being considered one of the government's most important economic deals in recent history. 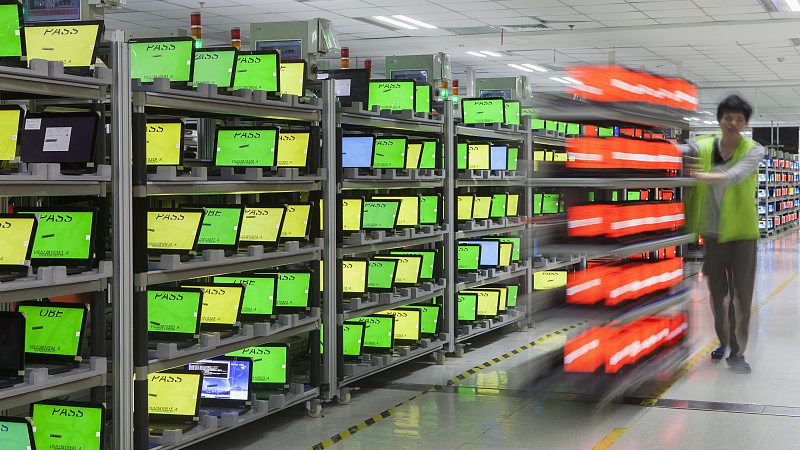 Katalin Pal Nemethne, a researcher at the Economic Research Institute of Hungary, believes the country's geographical position makes it a good place for Chinese investment.

"Hungary's location in Europe is very attractive for companies who want to reach consumers across the continent," she said. "We have a strong work ethic and a skilled workforce. That is why we are a good country to bring such investments."

The hub also poses several environmental benefits, with the building being fitted with solar panels that are producing enough electricity to power a small village. Its European location also helps the company lower its carbon footprint since it can reduce freight mileage by being closer to customers.