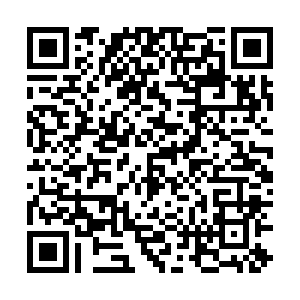 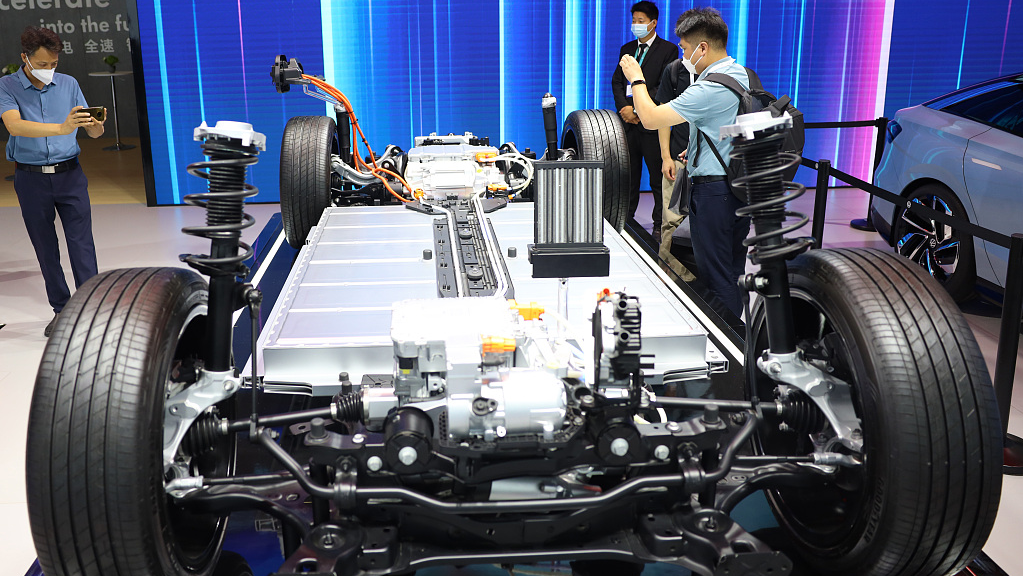 CATL is a global leader of new energy innovative technologies./CFP

CATL is a global leader of new energy innovative technologies./CFP

Chinese battery-maker CATL has announced it will go ahead with the construction of a $7.6 billion dollar battery plant in Hungary.

The 100 Gigawatt hours plant in Debrecen, in eastern Hungary will be the largest overseas investment by the company and Europe's largest battery cell plant.

CATL will supply batteries for auto giants such as Mercedes Benz and BMW, who are investing heavily in electric vehicles.

The factory will cover 221 hectares, create almost 9,000 jobs and is expected to take five years to build.

Debrecen is Hungary's second-largest city and is the latest region to attract investment from the Electric Vehicle (EV) sector.

Hungary is becoming a major hub for electric vehicles with BMW building an EV factory near the city and Audi already manufacturing electric motors in the north-west of the country.

"CATL's investment will mark a giant leap in CATL's global expansion", the company's founder and chairman Zeng Yuqun said in a statement.