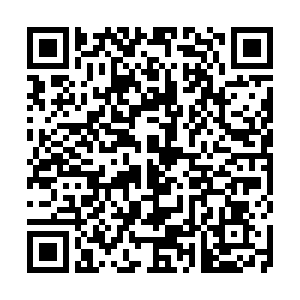 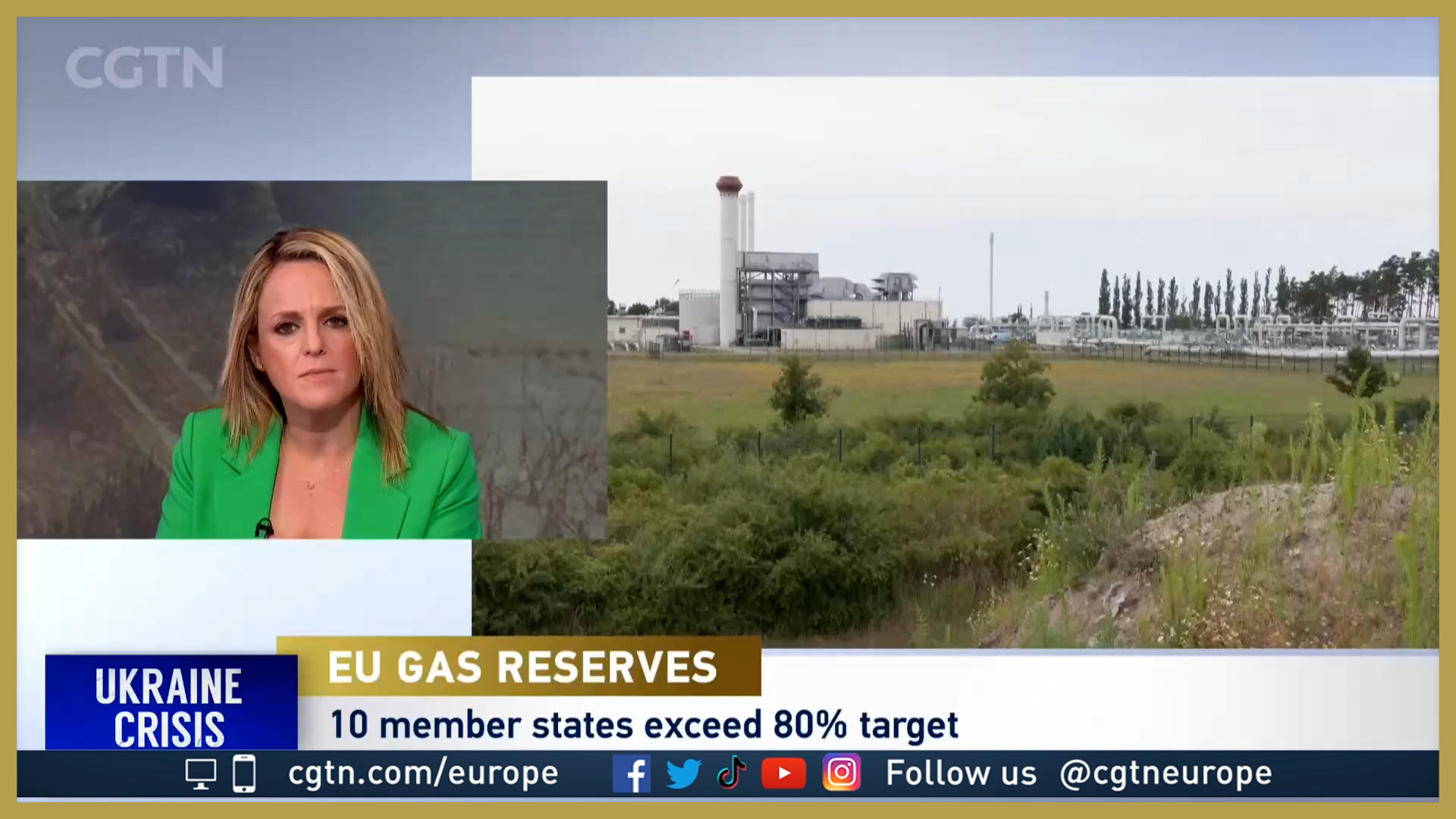 Countries across Europe are doing all they can to cut gas demand and avoid a winter supply-crisis but uncertainty still remains as to whether this will be enough to make sure supplies last through the cold winter months ahead.

Germany, for example, has taken several measures to reduce gas demand to meet its storage targets, setting out plans to reduce heating in public buildings and shutting down electricity supplies.

But even with ambitious storage targets, will this be enough to avert a winter supply-crisis? European countries facing a shortage of gas supplies may have found a solution to their problem as China starts selling its surplus of Liquefied Natural Gas (LNG).

As the world's largest buyer of LNG, China is reselling some of its surplus because of weak energy demand at home – and as a result, Europe may avoid energy shortages this coming winter.

Zongqiang Luo, Senior Analyst at Rysad Energy, said LNG imports from China "would definitely help given the tightness of the European gas market…because now China has a relatively healthier inventory than Europe.”

"As one of the major LNG importers in Asia, China only imports about 4.7 million tons of LNG for the past eight months of this year, which is 25 percent lower than the same period of last year. So China is not competing directly with European buyers for the spot value because the majority of the imported LNG were contracted volumes." 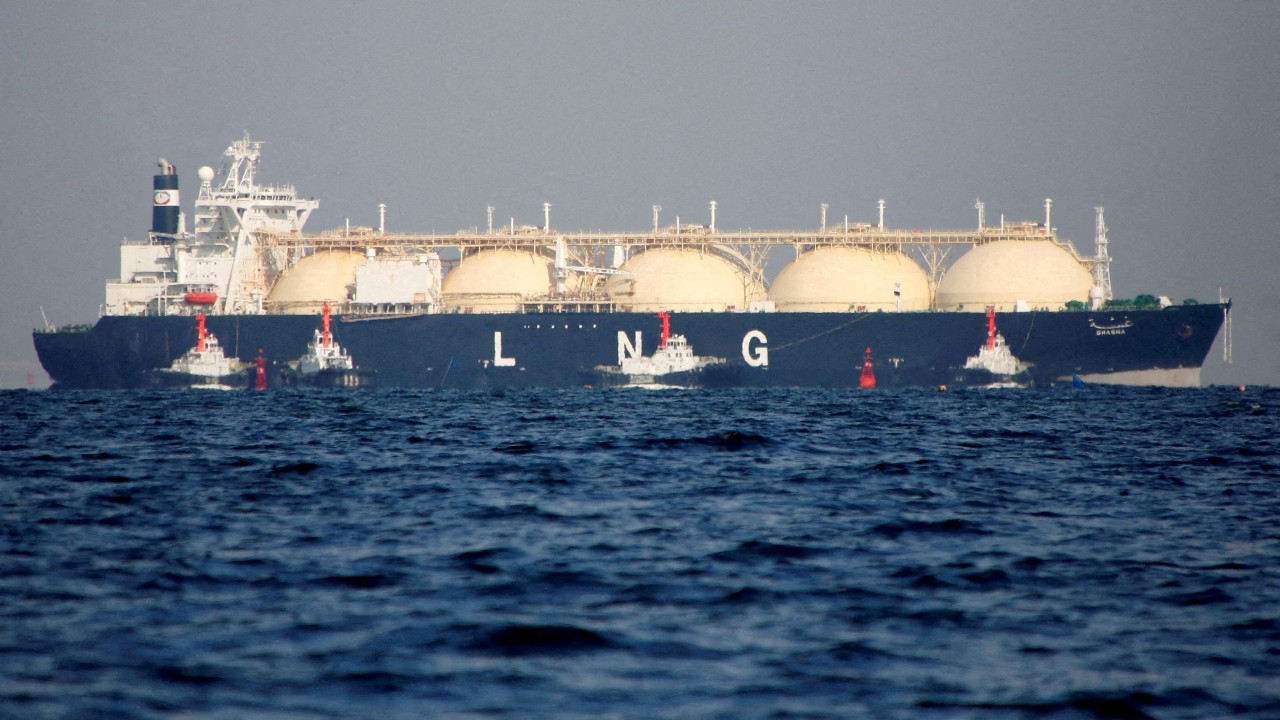 LNG tankers like this one could soon be sailing to Europe's rescue. /Issei Kato/Reuters

LNG tankers like this one could soon be sailing to Europe's rescue. /Issei Kato/Reuters

With China selling rather than buying, "it will definitely help Europe build up their storage because China has a relatively healthier inventory than Europe."

But despite increased Chinese imports of LNG gas to Europe and the possibility this will alleviate supply shortages, further measures by governments across Europe could still be necessary. Energy rationing could be a reality in the coming months.

"There are many discussions whether Europe will introduce a price cap on the electricity market and also do what the Spanish government did in the summer introducing a price cap for their domestic gas market," said Luo.

"We are still faced with uncertainty of the Russian gas supplies for the coming winter and need to import for LNG from the US and also from other regions. Among all these factors, it's necessary to discuss the rationing plan."