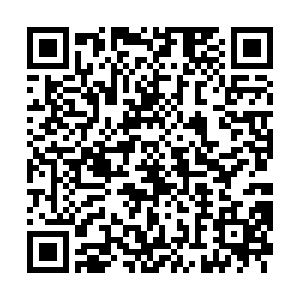 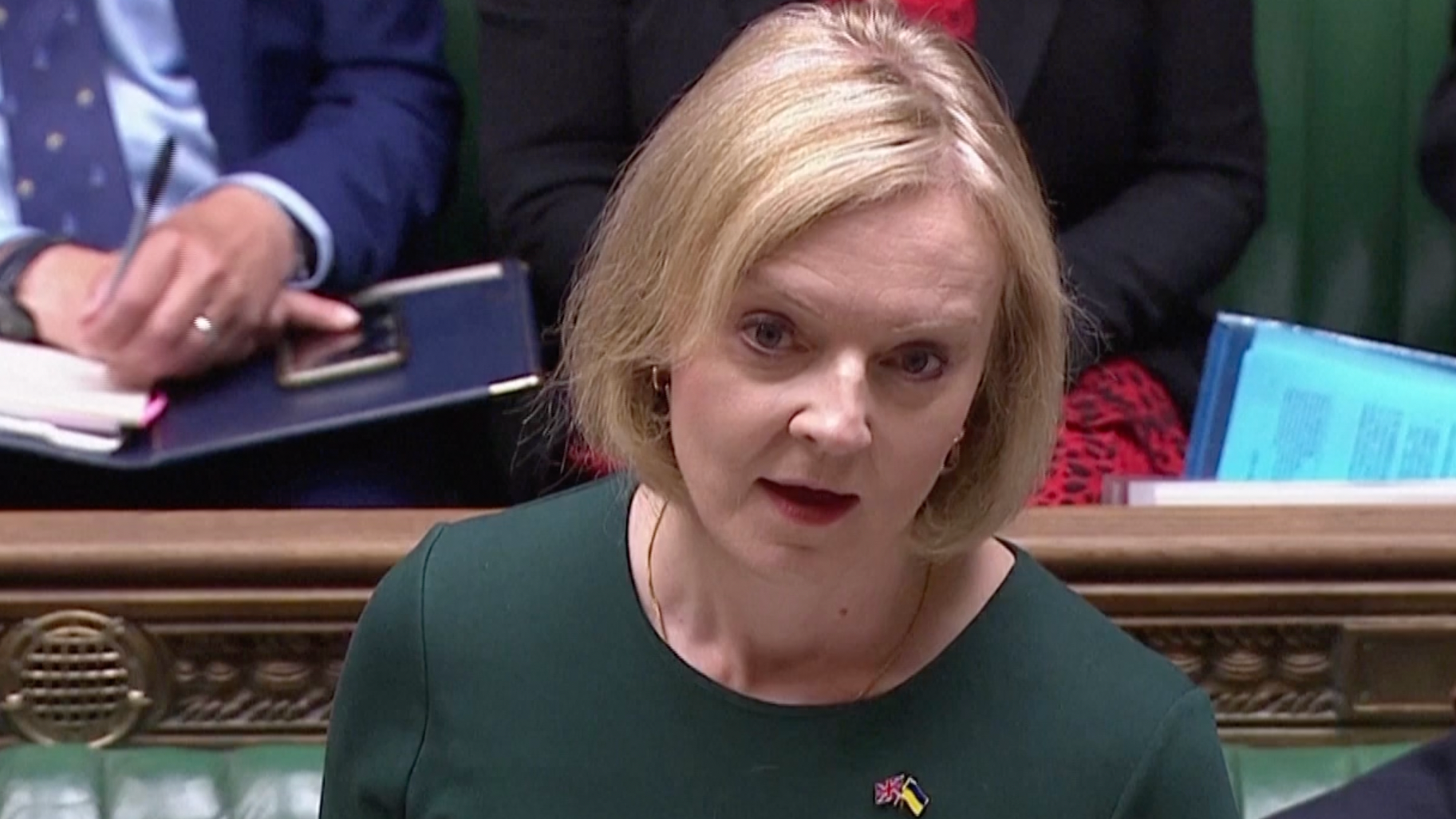 As the UK faces a recession triggered by a near quadrupling of household energy bills, Truss set out what she describes as "bold and immediate action to protect consumers and businesses" just three days after becoming Prime Minister.

"This is the moment to be bold. We are facing a global energy crisis, and there are no cost-free options," she told parliament.

"We are supporting this country through this winter and next, and tackling the root causes of high prices so we are never in the same position again."

Promising to step up supply, Truss also lifted the moratorium on fracking as well as issuing new licenses for oil and gas exploration in the North Sea.

• Schools, hospitals and other public buildings will also receive support

• Plans for the UK to become an energy exporter by 2040

"Energy policy over the past decade has not focused enough on securing supply," Truss said.

Capping average household energy bills at around £2,500 ($2,875) a year for two years, she hopes to limit the expected 80 percent leap that was due in October which threatened the finances of millions of households and firms across the UK.

With wholesale gas prices remaining highly volatile, the government did not put a price on the combined package, but it is expected to cost upwards of $115 billion and will be funded by government borrowing.

Deutsche Bank estimates that the energy price offset plus tax cuts also promised by Truss could together cost $205 billion, which is around half the amount spent by Britain during the COVID-19 pandemic.

The Treasury and Bank of England will also address extraordinary liquidity requirements faced by energy firms, worth around $46 billion. 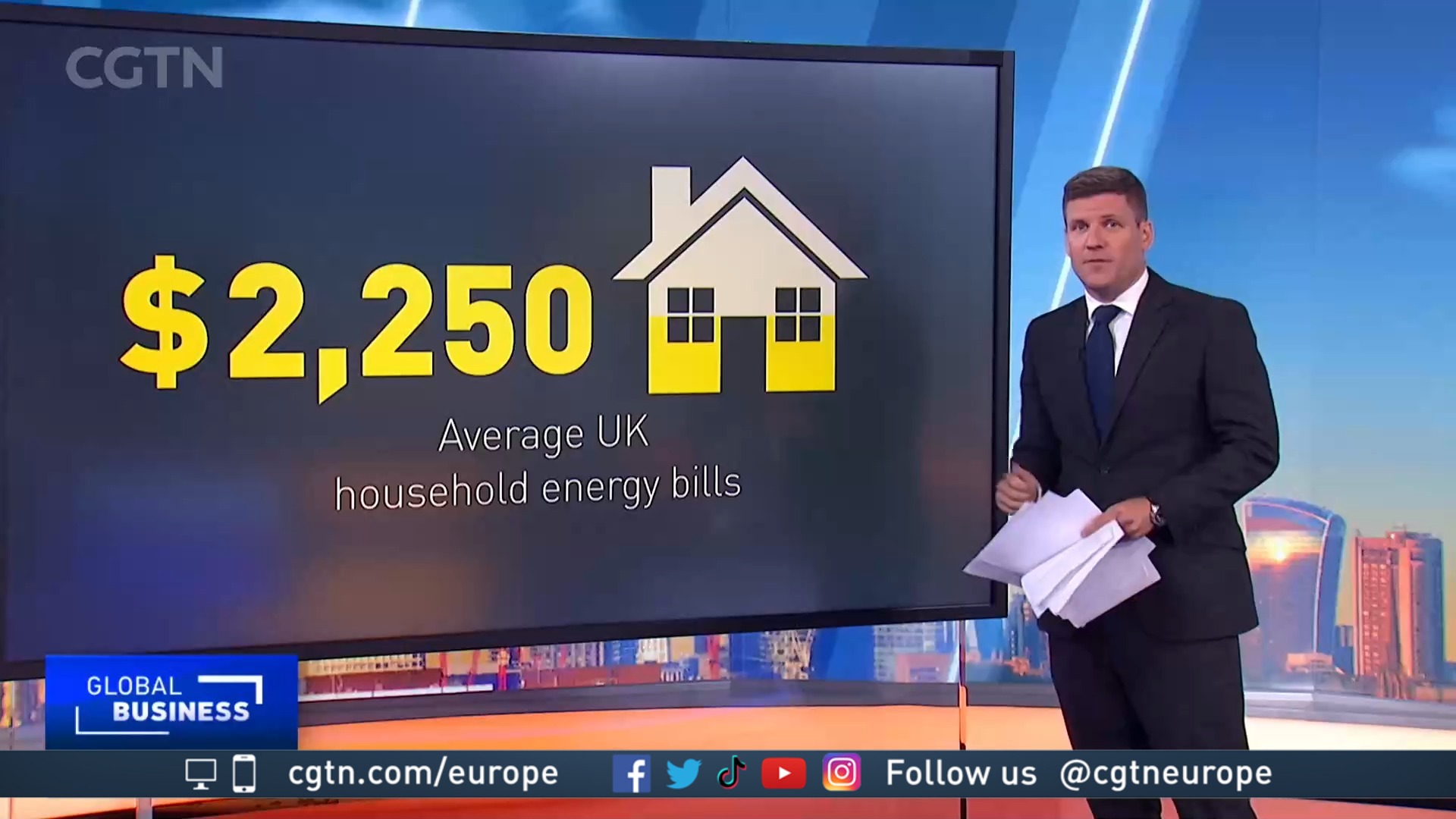 The scale of the plan by Liz Truss, who ruled out "handouts" when campaigning to succeed Boris Johnson has, rattled financial markets. Its full cost will be given later this month by newly appointed finance minister Kwasi Kwarteng.

The pound fell against the dollar on Wednesday to its lowest exchange rate since 1985.

"The scale of the fiscal intervention announced today is huge, but so is the size of the problem facing UK households and businesses," said Hugh Gimber, a strategist at JP Morgan Asset Management.

European energy prices started to rise as the world emerged from COVID-19 lockdowns and then surged in February following Russia's attack on Ukraine.

Average prices for British households, which are set under a cap, jumped by 54 per cent in April and were due to leap 80 per cent to $4,080 a year in October.

The government expects the package to curb inflation by up to 5 per cent. Consumer price inflation in Britain jumped to 10.1 percent in July, the highest since February 1982, and is forecast to rise to 13 percent in October.

'Country can now breathe a massive sigh of relief'

Chancellor Kwasi Kwarteng said "Millions of families and businesses across the country can now breathe a massive sigh of relief, safe in the knowledge that the Government is standing behind them this winter and the next."

But while the new cap will soften the blow for millions of households, it still poses a threat to those on limited incomes. An Office for National Statistics survey published in September showed more than four in 10 adults already found it difficult to afford their energy bills.

The opposition Labour Party questioned why it wasn't partly funded by a windfall tax on energy companies, and why more wasn't being done to improve insulation.