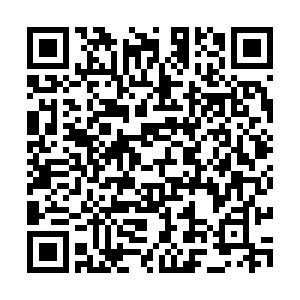 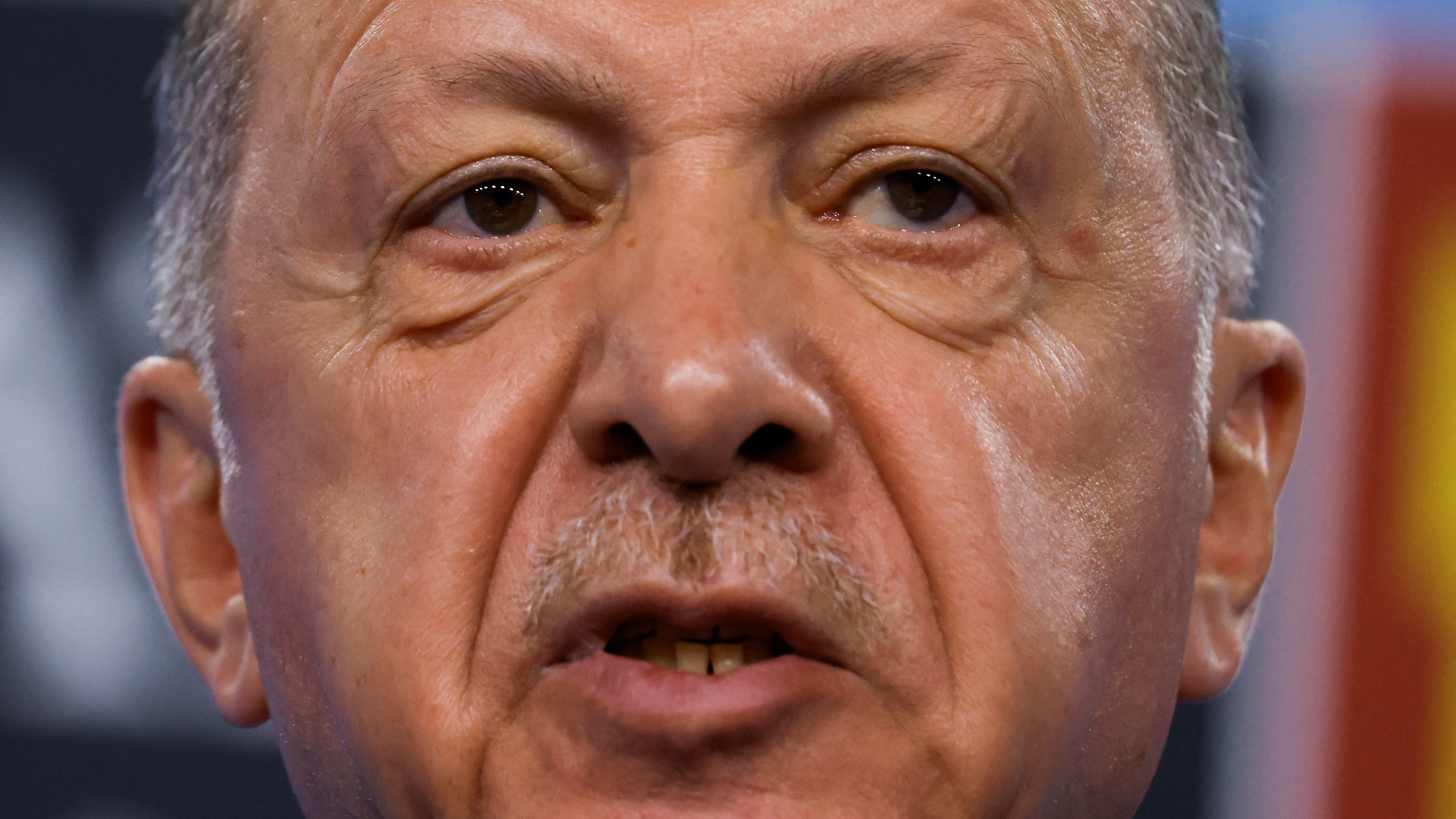 Türkiye's president has said that European countries are "harvesting what they sowed" through their sanctions policy on Russia.

Speaking ahead of a trip to the Balkans, the Turkish leader Recep Tayyip Erdogan said that "Europe's attitude [...] brought Mr Putin [...] to the point of saying: 'If you do this, I will do that'."

Commenting on the energy crisis facing many nations this winter he added "(Putin) is using all his means and weapons. Natural gas, unfortunately, is one of them."

Putin insists such claims are "more nonsense," telling the Eastern Economic Forum in the Pacific port city of Vladivostok: "What weapon do we use? We supply as much as required according to requests."

However he went on to contradict himself responding to the news that sanctions have blocked the return of a Siemens turbine to Russia that had been undergoing repairs in Canada.

"Give us a turbine, we will turn Nord Stream on tomorrow," Putin said.

Catherine Colonna, on a trip to Ankara, stressed the need for a united front by NATO allies against Moscow over its actions in Ukraine.

"It is important that as many countries as possible send the same message," she stated.

While Türkiye has backed Ukraine in its efforts against Russia, critically by supplying Bayraktar drones, it has not joined wider global sanctions against the country imposed after the start of its special military operation in Ukraine.

Bilateral trade between Russia and Türkiye has boomed since the start of Moscow's offensive, with Turkish exports to the country rising 46 percent in the three months to August.

In a four-hour meeting at the Black Sea resort of Sochi last month, Presidents Putin and Erdogan pledged to strengthen economic ties further in the areas of transport, industry and agriculture.

Speaking after talks, Erdogan announced that five Turkish lenders were taking steps to facilitate the use of Russia's MIR payments platform. 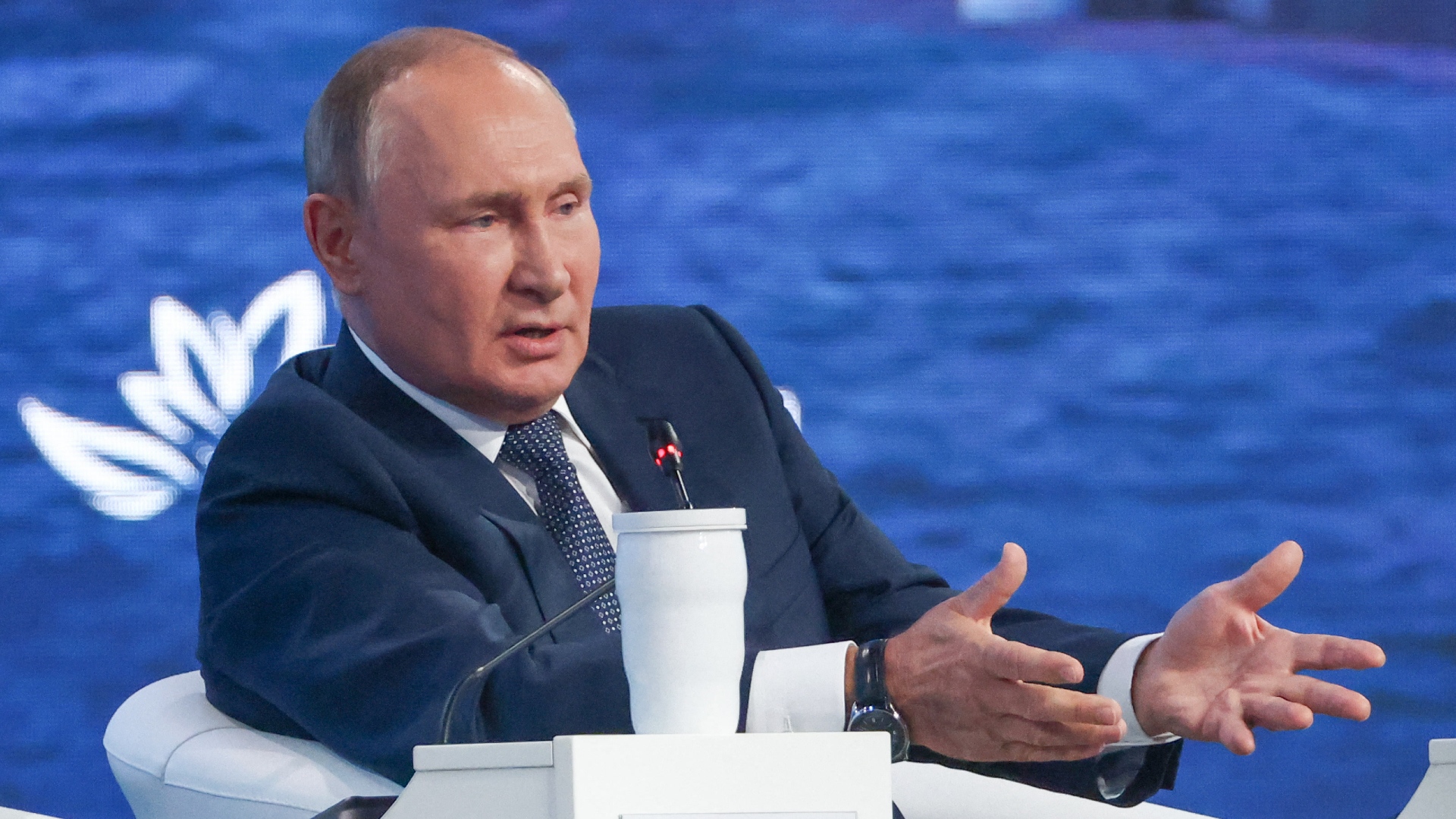 Putin is in Vladivostok meeting allies and is due to meet China's President Xi Jinping next week. /Stanislav Krasilnikov/TASS via AFP/

Putin is in Vladivostok meeting allies and is due to meet China's President Xi Jinping next week. /Stanislav Krasilnikov/TASS via AFP/

However, concern is growing in western capitals over Türkiye's relationship with Russia as the bloodshed in Ukraine continues.

Last month the U.S. Treasury hinted at possible penalties by Washington on Turkish banks found to be doing business with sanctioned Russian figures.

The Treasury's Deputy Secretary Wally Adeyemo warned Türkiye's "corresponding relationships with major global banks (and) access to the U.S. dollar and other major currencies" were at risk.

The Turkish leader has nonetheless defended Türkiye's more liberal approach to Russia, claiming his country will be free of natural gas supply issues in the coming months.

Speaking of the escalating bills facing many European households, he added "We wouldn't want this, but unfortunately such a situation is currently developing [...] I think Europe will spend this winter in serious trouble. We do not have such a problem."