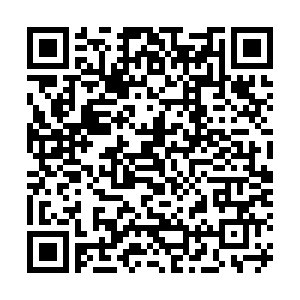 • European gas prices rocketed as much as 30 percent on Monday after Russia said one of its main gas supply pipelines to Europe would stay shut indefinitely, stoking renewed fears about shortages and gas rationing in the European Union this winter.

• President Volodymyr Zelenskyy said Sunday marked progress in a counter-offensive from Ukraine that began last week, thanking his forces for taking two settlements in the south, a third in the east, as well as additional territory. He did not say precisely where the attack was focused and provided no timeline except to say that he had received "good reports" at a meeting from his military commanders.

• Kyrylo Tymoshenko, deputy head of the president's office, posted an image of soldiers raising the Ukrainian flag over a village he labeled as being in the southern area that is the main focus of the Ukrainian counter-offensive. "Vysokopillya. Kherson region. Ukraine. Today," Tymoshenko wrote in a Facebook post.

• After intense shelling of clusters of troops by Ukrainian forces, the Russians have banned the movement of residents, forbidding them to cross the Dnipro River, the Ukrainian general staff said. Russia has launched 25 missile strikes and more than 22 airstrikes on military and civilian targets in Ukraine in the last 24 hours, the statement added, keeping up its focus on establishing full control over the Donetsk region.

• A Russian court has stripped newspaper Novaya Gazeta of its media license, effectively banning the publication from operating inside Russia. It suspended operations inside the country in March after receiving warnings from the communications regulator and being forced to remove material from its website on Russia's military operation in Ukraine.

• Two people were killed and 11 injured after a suicide bomber detonated explosives near the entrance of the Russian Embassy in Kabul, police said on Monday, adding the attacker was shot dead by armed guards as he approached the gate.

• German Chancellor Olaf Scholz said his government had been planning for a total halt in gas deliveries in December, promising measures to lower prices and tie social benefits to inflation. In the press conference, he stated: "Russia is no longer a reliable energy partner."

• Three strong explosions were heard in Energodar, the curfew-bound city where the Zaporizhzhia nuclear plant is located, but there were no immediate details of damage and casualties, Russia's official TASS news agency said on Monday.

• Finland and Sweden announced plans to offer billions of dollars in liquidity guarantees to power companies in their countries after Russia's Gazprom shut the Nord Stream 1 gas pipeline. "The government's program is a last-resort financing option for companies that would otherwise be threatened with insolvency," Finland's Prime Minister Sanna Marin told a news conference.

• The U.S. embassy in Moscow said John Sullivan, the ambassador appointed by former President Donald Trump in 2019, had left his post and was retiring. A State Department official said Sullivan had served a typical tour length. 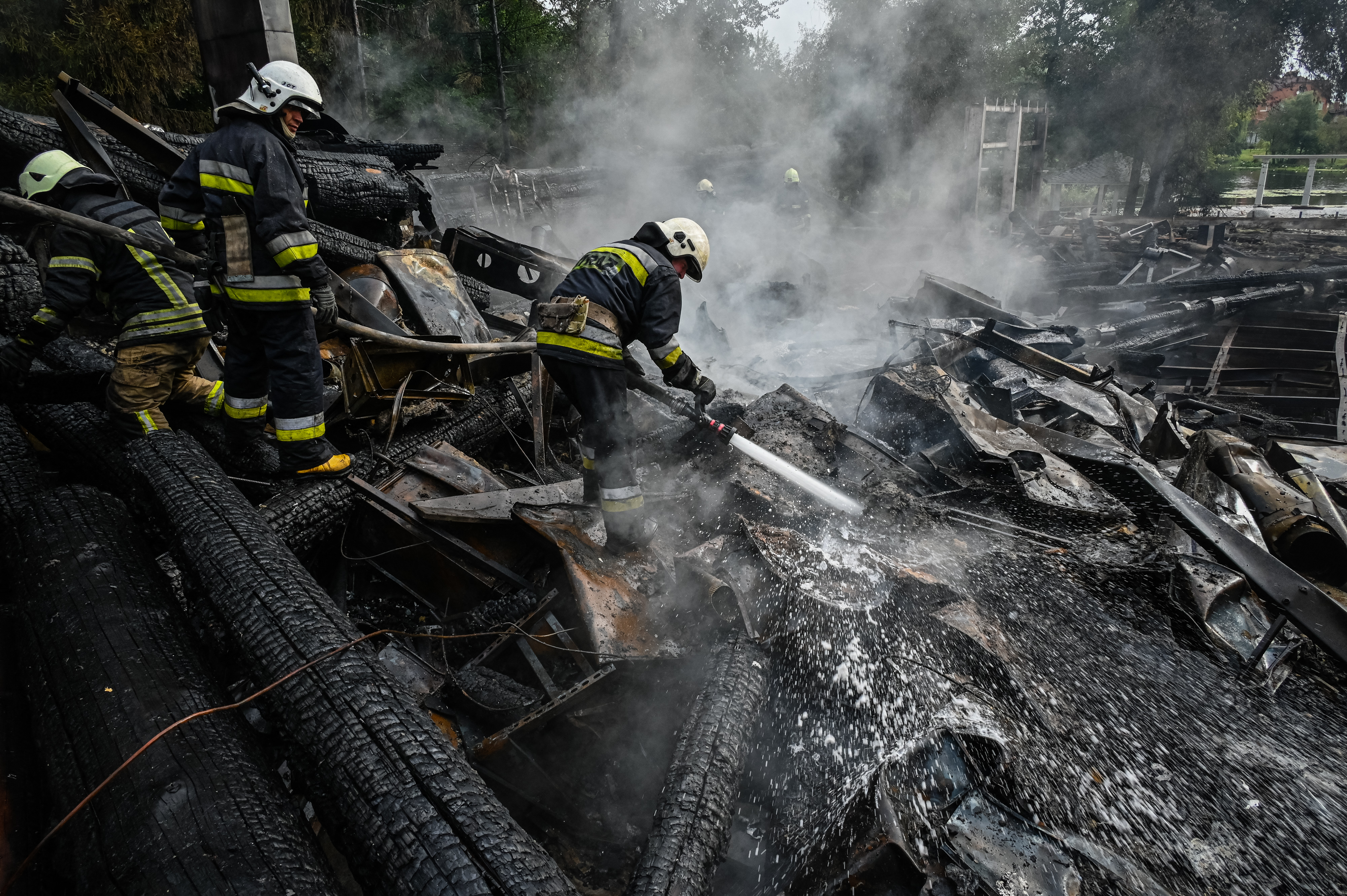 Firefighters douse the rubble of a restaurant complex destroyed by a missile strike in Kharkiv. Sergey Bobok / AFP

Firefighters douse the rubble of a restaurant complex destroyed by a missile strike in Kharkiv. Sergey Bobok / AFP

Ukrainian forces have claimed gains in a counter-offensive against the Russian army in southern Ukraine, saying they have recaptured several areas and destroyed targets, including a pontoon bridge. Ukraine's southern command said on Facebook late on Sunday that it also hit an ammunitions depot and a Russian army control center southeast of Kherson, a city taken by Moscow in the early days of the war.

In his daily message on Sunday, Ukraine's President Volodymyr Zelenskyy announced the recapture of two villages in the south and one in the east, without giving their names. The deputy head of the presidential administration, Kyrylo Tymoshenko, also tweeted a photo of a Ukrainian flag being raised in the village of Vysokopillia in the northern part of the Kherson region, which is almost entirely controlled by Russians.
Vysokopillia was captured in March and had been close to the front line since June when the Ukrainian army began advancing.

"The Ukrainian counter-offensive is making verifiable progress in the south and east," the Institute for the Study of War, a U.S.-based research group, said in a report. "Ukrainian forces are advancing along several axes in western Kherson Oblast (region) and have secured territory across the Siverskyi Donets River in Donetsk Oblast," it said.

Ukraine's southern command said its forces were trying to disrupt the Russian army's "management of troop movements and logistics" through airstrikes and artillery fire.