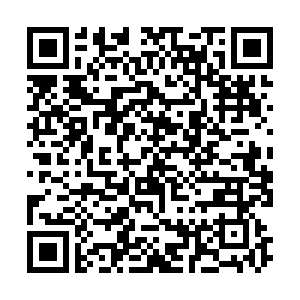 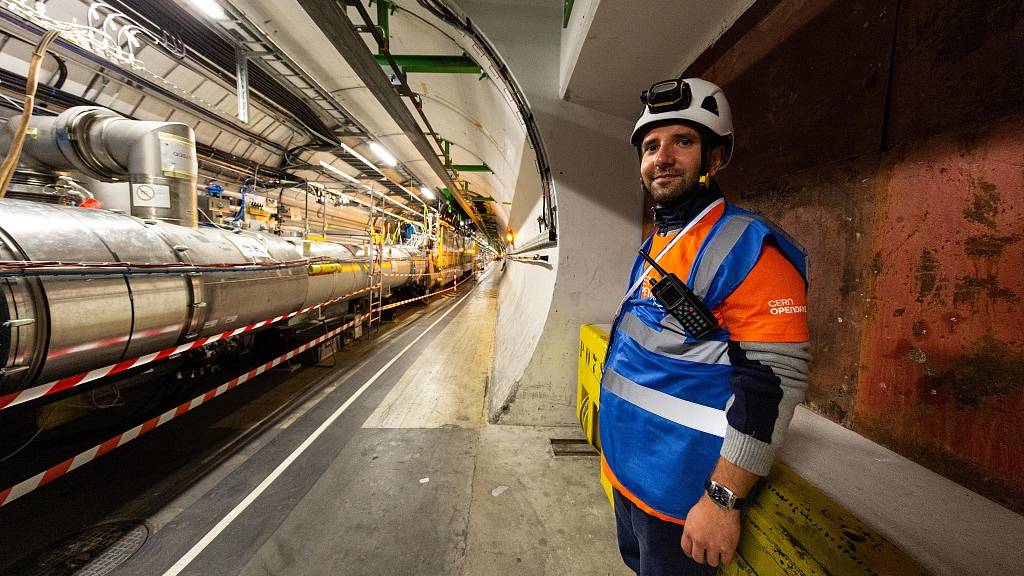 As householders and business owners search for ways to cope with Europe's ongoing energy crisis, spare a thought for the European Organization for Nuclear Research (CERN).

Consuming almost a third of the amount of power as the entire nearby city of Geneva when at full operation, the plant is drafting plans to shut down some of its particle accelerators – including its iconic Large Hadron Collider (LHC) – during peak demand.

A CERN spokesperson told CGTN: "As per the energy crisis, given the current context and as part of its social responsibility, CERN is drawing up a plan to reduce its energy consumption this winter, which will be put forward to the CERN Council during the forthcoming meeting the week of 26 September."

Serge Claudet, chair of the CERN's energy management panel, said the plant's Large Hadron Collider (LHC), the world's largest accelerator, may have to temporarily shut down.

Claudet said CERN wants to keep the LHC – one of eight accelerators at the complex – operating and avoid a sudden shutdown that could disrupt it.

"Our concern is really grid stability, because we do all we can to prevent a blackout in our region," Claudet told the Wall Street Journal.

CERN is in talks with electricity supplier EDF to receive 24 hours warning that the plant would need to consume less electricity. It would then give priority to shutting down its other accelerators, lowering the center's electricity consumption by as much as a quarter.

CERN could reduce its energy usage by a similar amount by shutting down the LHC. Unfortunately, the collider requires superconducting magnets cooled to -271 degrees Celsius, just above absolute zero, to bend the particle beam. This uses a significant amount of power even when the beam is turned off, while warming up the magnets after a shutdown could delay experiments by weeks.

The plans come in the wake of Russia limiting exports of natural gas, forcing governments to fork out billions to protect consumers and businesses from soaring bills.

CERN, which is currently non-operational for technical reasons, is arguably most famous for its 2012 confirmation of the existence of the Higgs boson, a particle that gives mass to all other particles.

Two months ago scientists working with the LHC discovered three subatomic particles never seen before as they work to unlock the building blocks of the universe.