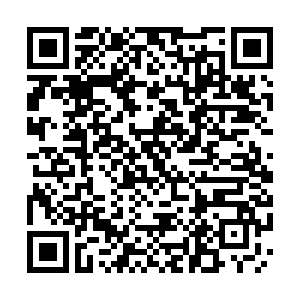 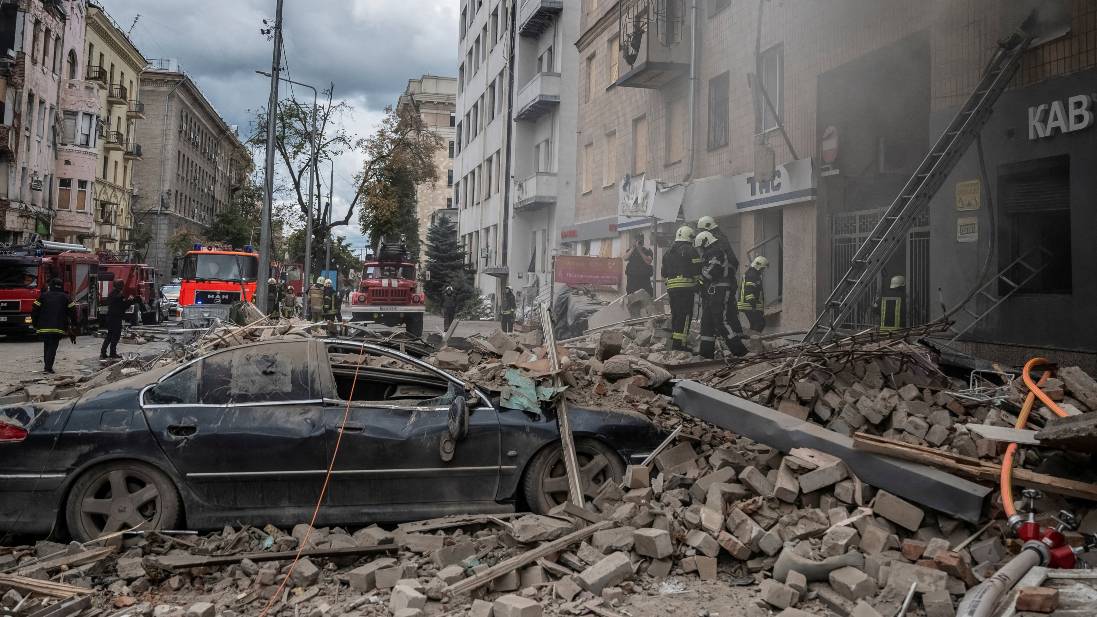 Firefighters work at a residential building in Kharkiv. /Viacheslav Ratynskyi/Reuters

Firefighters work at a residential building in Kharkiv. /Viacheslav Ratynskyi/Reuters

·  Ukraine President Volodymyr Zelenskyy has spoken of "good news" on the battlefields of eastern Ukraine, saying his army had retaken some towns and villages from Russia. READ MORE BELOW

·  U.S. President Joe Biden has approved an additional $675 million weapons package for Ukraine after ministers met to discuss how to give Kyiv long-term support in countering Russia's attack.

· The U.S. also approved another $2 billion in loans and grants for Ukraine and its neighbors to buy U.S. military equipment, the State Department said.

· Heavy fighting has been raging in areas near the Russian-occupied Zaporizhzhia nuclear power station in Ukraine after Kyiv warned it might have to shut down the plant to avoid disaster. The General Staff of Ukraine's Armed Forces said villages and communities near the plant had been heavily shelled from "tanks, mortars, barrel and jet artillery."

·  Russia said it was ordering a Romanian diplomat to leave the country in response to the expulsion of one of its diplomats from Bucharest. Romania, like other European Union member states, was designated an "unfriendly country" by Moscow after it imposed sanctions in retaliation for the conflict in Ukraine.

·  Turkish President Tayyip Erdogan said he wanted grain from Russia to be exported too, adding Vladimir Putin was right to complain that grain from Ukraine under a U.N.-backed deal was going to wealthy rather than poor countries.

Damage in the Russian-controlled city of Enerhodar in the Zaporizhzhia region. /Alexander Ermchenko/Reuters

Damage in the Russian-controlled city of Enerhodar in the Zaporizhzhia region. /Alexander Ermchenko/Reuters

Ukrainian leader Volodymyr Zelenskyy spoke of "good news" on the battlefields of eastern Ukraine, saying his army had retaken some towns and villages from Russia in what open source analysts said looked like a deep and sudden thrust behind Russian lines.

In his daily late night address on Wednesday, Zelenskyy said he had received news that his forces had liberated a slew of settlements in the Kharkiv region in a counter offensive that some Western analysts suggested had seen Kyiv recapture around 400 square kilometres of territory.

"This week we have good news from Kharkiv Oblast," said Zelenskyy. "All of you have most likely seen reports about the recent activities of Ukrainian defenders. And I think every (Ukrainian) citizen feels proud of our warriors."

Kharkiv region borders Russia and its main city, Kharkiv, has for months been struck by Russian missiles after Moscow failed to take it in the early stages of the conflict that began in February.

In a sign that the situation in the area was still highly fluid though, Zelenskyy said it was too early to name the recaptured towns and villages while thanking two airborne brigades and a mechanised brigade for what he called their bravery.