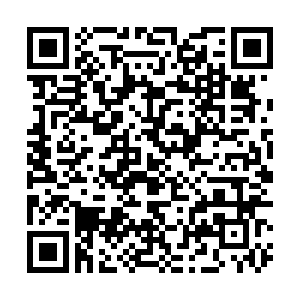 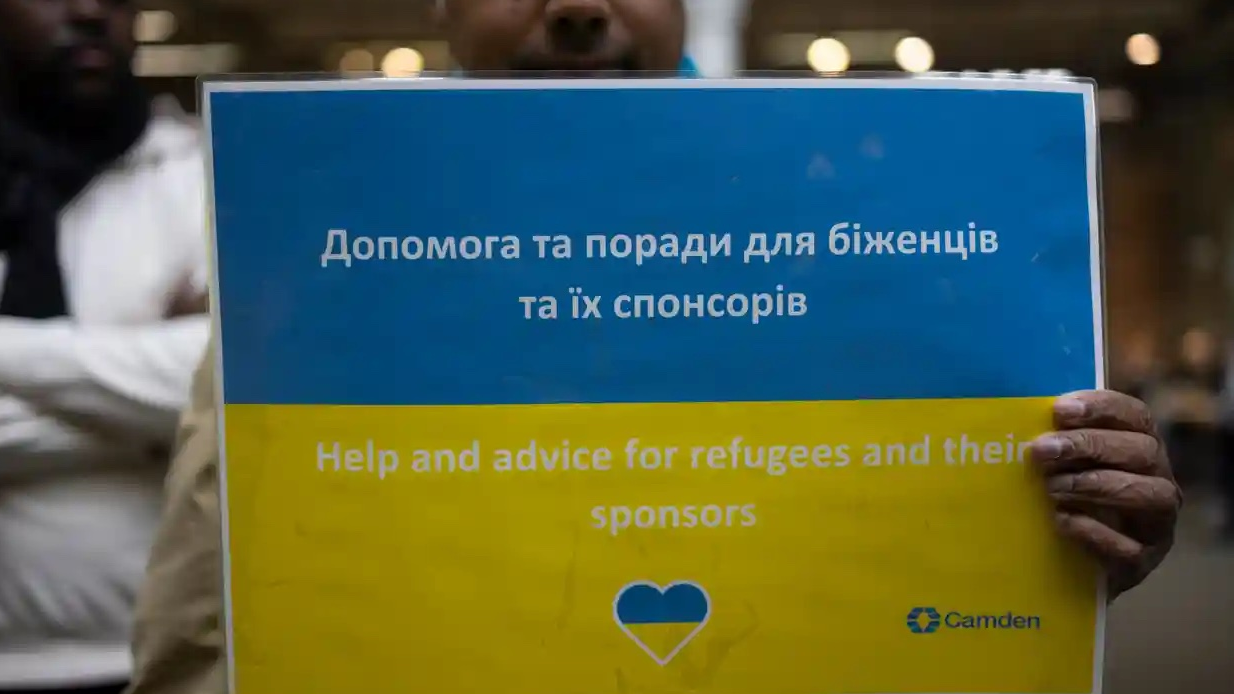 More than 100,000 Ukrainian refugees have arrived in the UK since Russia's military attack began, but only four in 10 have been able to find employment.

Whilst this has increased by 33 percent since April, the number still remains relatively low, given that a vast majority (97 percent) of individuals arriving are skilled and hold qualifications.

Among those who have managed to find a job, the most common sector of work was low-skilled manual labor in retail trade, manufacturing and accommodation.

Dilemma for Ukraine refugees told not to return home

But according to a recent survey commissioned by the Office for National Statistics (ONS), less than half of Ukrainians arriving in the UK, spoke fluent English, making it the biggest barrier for employment.

When surveyed, almost half (47 percent) of respondents said they had experienced barriers to being able to take up work in the UK, citing their English language skills not meeting the job requirements (58 percent) as the most common reason behind job rejections. 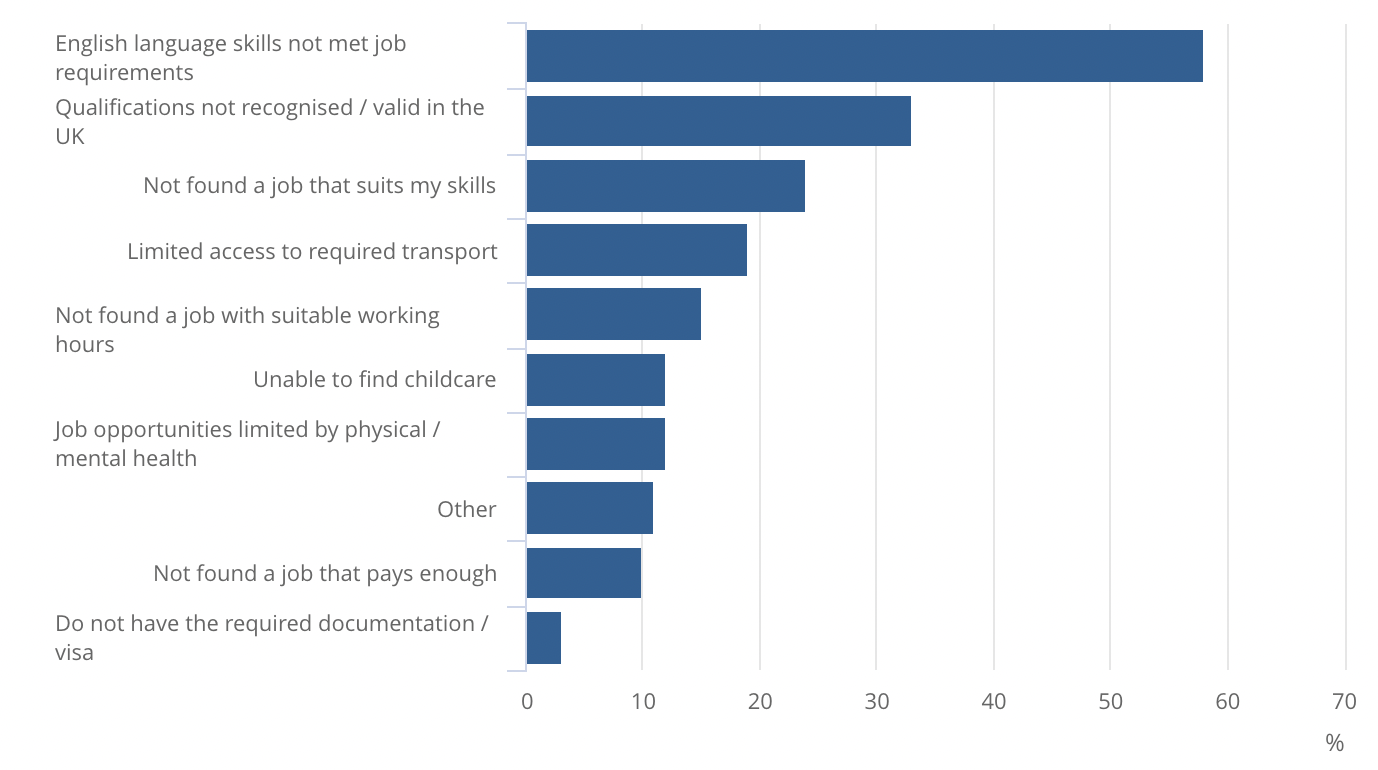 Language requirement was the biggest challenge to getting a job for Ukrainian refugees. /ONS

Language requirement was the biggest challenge to getting a job for Ukrainian refugees. /ONS

However, since arriving in the UK just over half (52 percent) of respondents had used English language courses, hoping that it would lead to increased job opportunity as well as better integration into society.

In some instances where language requirements were surpassed, qualifications gained outside of the UK were also generally not being recognized, leaving 43 percent of qualified refugees unable to get a job.

Hugh Stickland, head of strategy and engagement at the ONS, said that whilst "more Ukrainian nationals have now had time to find work since they first arrived in the UK [...] many are struggling to find work due to their qualifications gained abroad not being recognized by UK employers or who are struggling with the English language requirements."

Within a market struggling under the push back of Brexit and the COVID-19 pandemic, getting people into work should be earmarked as a priority, particularly when most individuals arriving from Ukraine have expressed interest in working.

Ukrainian refugees were granted exceptional rights to work in the UK, with most refugees or asylum seekers being unable to do so until their status becomes 'regularized' that can in some instances, take years. But it seems that despite this, most have still been unable to successfully find a job.