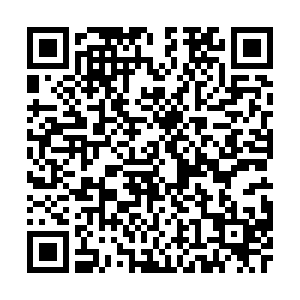 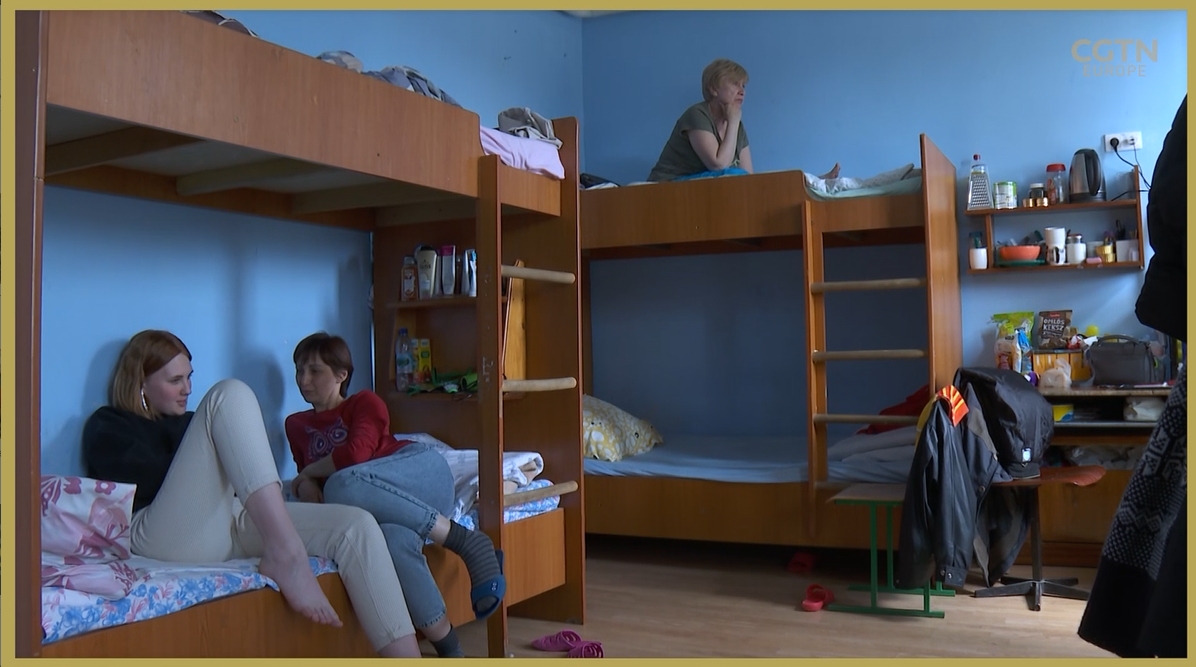 Ukrainian refugees are being urged not to return home while fighting continues.

More than seven million people are internally displaced, many sheltering in the relative safety of Western Ukraine. But living in difficult conditions, some are starting to make the hazardous journey home.

The governor of western Ukraine is warning of the continued danger of missile strikes in all parts of the country, despite fighting now mostly being contained to eastern areas.

One of those trying to decide whether to return  home is Natalya. For the last seven weeks she has been living in a high school in the western Ukrainian town of Berehove. 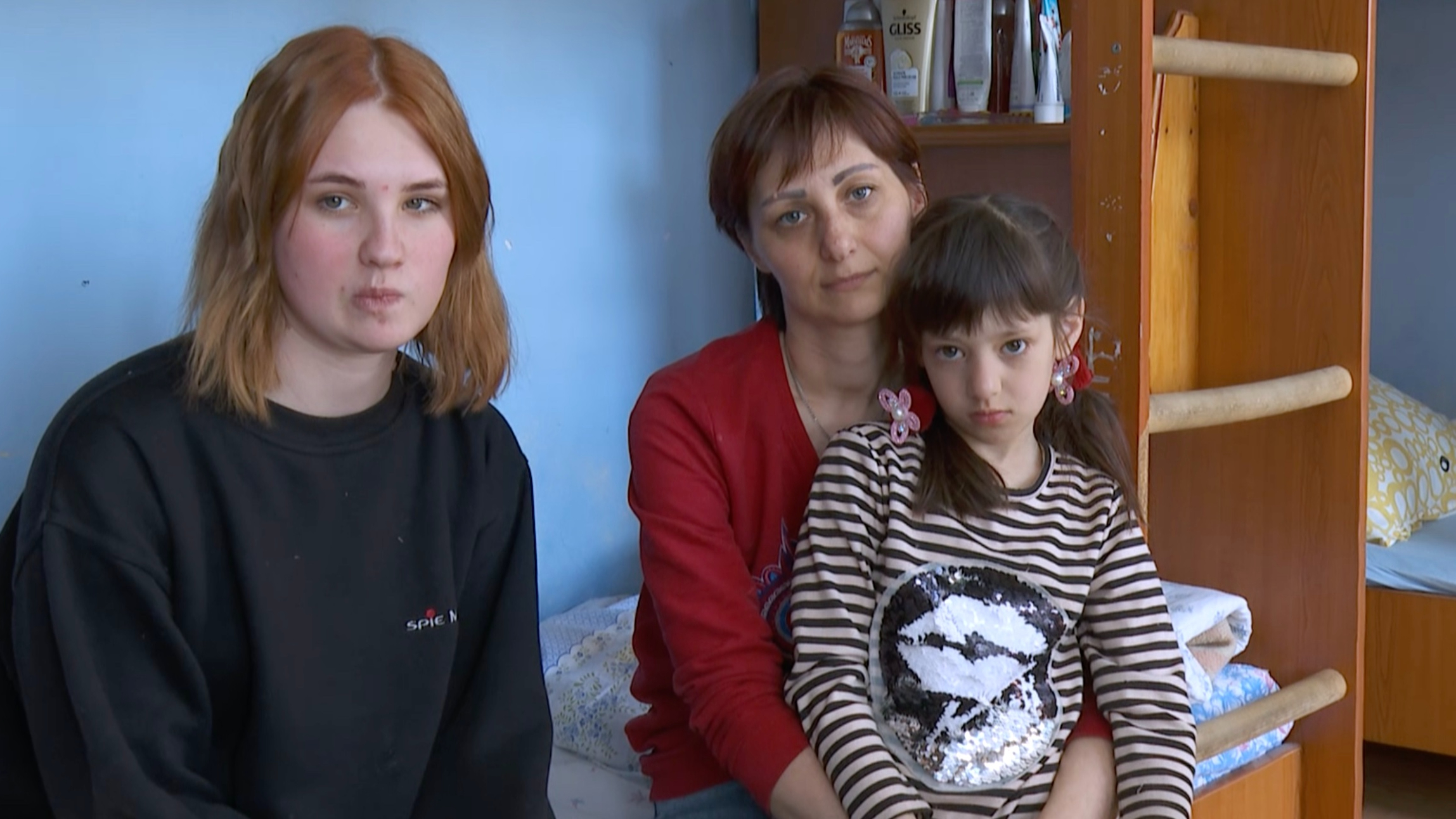 Natalya is struggling to decide whether to return to emnbattled Kyiv with her daughters. /Nick Harper

Natalya is struggling to decide whether to return to emnbattled Kyiv with her daughters. /Nick Harper

Natalya and her two daughters left Kyiv with just a single rucksack. Now they share a dormitory and meager food supplies with six other people. She's weighing up returning to the capital.

"It's hard to say, because it's not clear what will happen next," Natalya told CGTN Europe. "I always want to hope for the best. But I don't want to leave here just yet."

More than 1,000 people have stayed at Bethlen Gabor high school since the fighting began. Some have remained there a few days, while others like Natalya have stayed weeks.

The headmaster, Arpad Szabo, now looks after internal refugees rather than pupils. Instead of students his school halls are full of the displaced. Daily learning has been replaced with simply getting by.

In Szabo's office the calendar on the wall remains on the page of February, when the fighting began. On a blackboard behind his desk is a reminder which reads, 'Do not be afraid.'

"We had families who went back to Kyiv and then came back here again," Szabo told CGTN Europe. "They just wanted to go back and stay there. But there were bombings again, at least in the part where they live, and they decided to come back."

In the town of Uzhhorod, a 90-minute drive away, the Governor of Transcarpathia, Viktor Mikita, says that many who had come to his region have already returned. But he questions why so many are making the precarious journey back to areas that are under constant threat.

"It is dangerous all over Ukraine," said Mikita. "They (the Russians) are launching cruise missiles, trying to bombard civilian areas. Every citizen wants to return home right away, and we do not have the right to stop them. Although I would certainly not do it."

The agonizing decision of whether to stay or return is leaving many in limbo, and they face uncertainty whatever they decide.

Many, like Natalya and her daughters, want to return to their towns and cities. But with the possibility of attack across the country, for now at least, schools like Bethlen Gabor will remain as shelters.