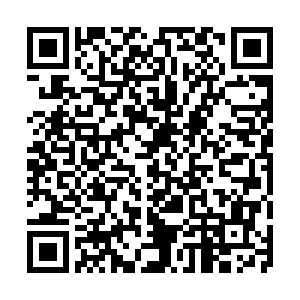 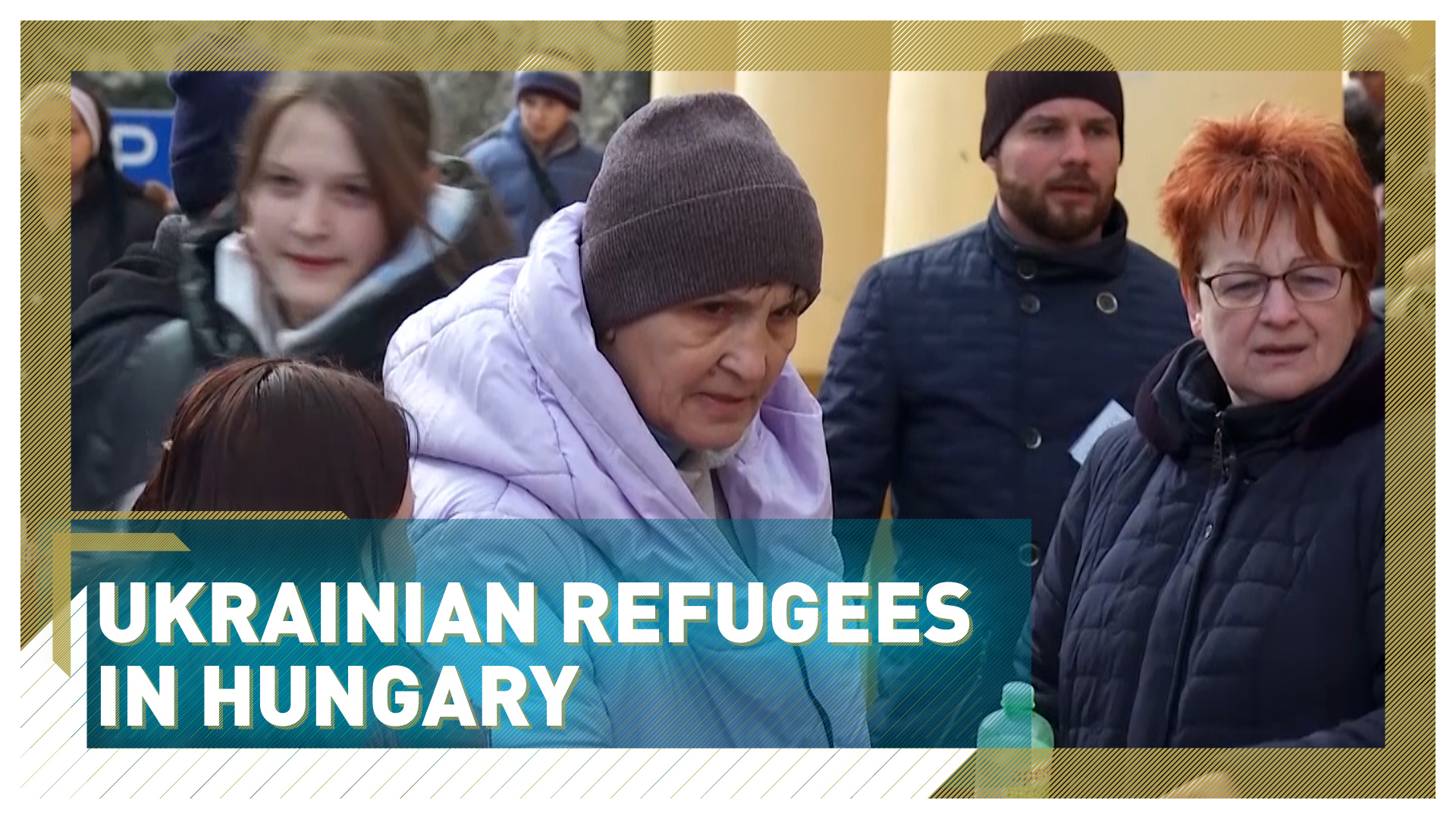 Since the start of the conflict in Ukraine, almost half a million refugees have entered neighboring Hungary.

But even though the government has softened its previously anti-immigration stance, many of the refugees are struggling to settle down.

Anastasiia Kikalova, aged 19, is one of the thousands of refugees who are trying to start a new life in the country. Sitting in an apartment in Budapest, she's working through online job applications, helped by Orsolya Kemeny.

Kikalova fled to Ukraine three weeks ago. Budapest resident Kemeny offered her a place to stay, but the adjustment has been hard. "Without Ukrainian people around it's difficult," she says.

Kikalova wants to stay and earn money in Hungary. Her plan is to send the money back home, to her parents and younger brother who are still in Ukraine's Donetsk region. But finding a job is proving difficult.

"I'm trying to find one, but it's a little bit of a problem," she explains, "because I haven't an 'abroad' passport, a biometric passport."

Under current regulations, refugees have a special protected status across the EU that allows them to work in the countries they settle in. They are allowed to work even if, like Kikalova, they don't have a biometric passport – something she's now unable to get from the passport office in Kyiv. But all the companies she's applied to say she needs a passport to get a job.

And there are other barriers. Some refugees report finding it hard to get school places for their children. Others, like Kikalova, say the government is not forthcoming with the financial assistance they're entitled to. 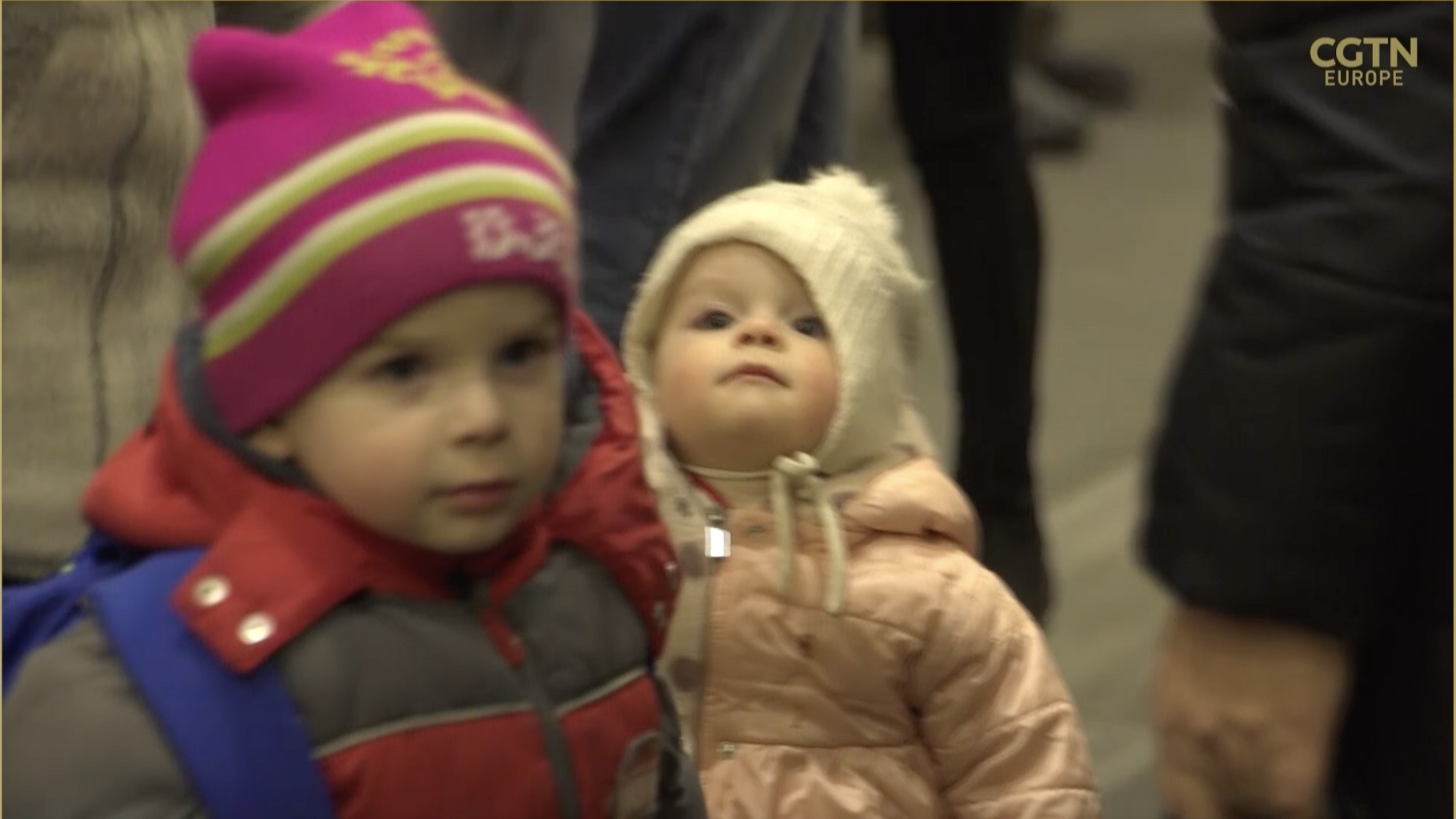 Ukrainian children are being welcomed in Hungary – but it's not always easy to find schools for them. /CGTN

Ukrainian children are being welcomed in Hungary – but it's not always easy to find schools for them. /CGTN

Even so, Hungary is welcoming refugees in. It's a stark contrast to 2015, when it closed its southern border to stop Middle Eastern refugees entering. Hungarian Prime Minister Victor Orban adopted a harsh anti-immigrant position, passing laws and battling Brussels to keep other people fleeing war out of Hungary.

Many in the capital Budapest view the two refugee crises very differently.

"In 2015 they were different migrants," says one woman. "They were from Syria or Arabs. The real refugees are the Ukrainians."

A younger woman says, "They wanted to influence people, to get more voters – and they were using the migration crisis of 2015 and using it for the election."

Some migration experts, like Professor Dimitry Kochenov, a senior research fellow at Central European University, describe it as selective sympathy.

"We have never had a clearer sign that migration in Europe is racialized," says Professor Kochenov. "It's a glorious moment for the EU to welcome the Ukrainians, but it's also a shameful moment for the EU, not to apply the same treatment to all of those who are in need."

For Kikalova, the search for a job continues.

"I hope for something, maybe a distance job," she says. "I think I will be OK. I was in a lot of difficulty in Ukraine so I can confidently say that I will solve this problem."

And it's that resilience that she hopes will allow her to put down roots in Hungary.