Download
Could Sweden and Finland join NATO because of Ukraine?
CGTN 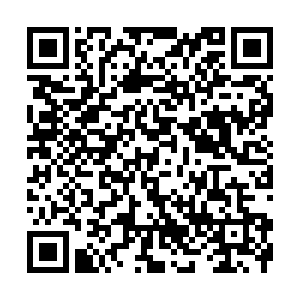 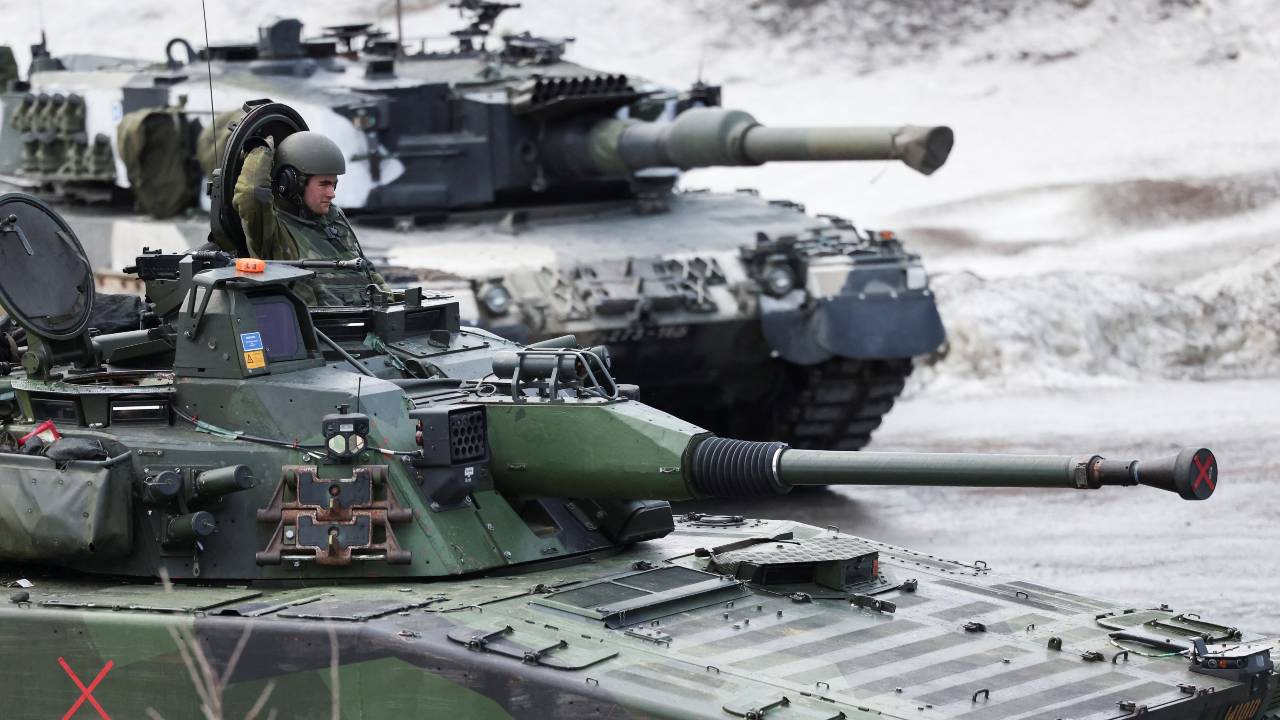 Sweden's ruling Social Democrat party, which has until now rejected membership of NATO, is reviewing its international security policy in response to Russia's military action in Ukraine, bringing it closer to joining the Western alliance than ever before.

Sweden's biggest party has long argued that military non-alignment has served the country well, but an aggressive Russia has forced a rethink on NATO membership in both Sweden and neighboring Finland.

Finland is expected to outline its path regarding NATO in the coming weeks, foreign minister Pekka Haavisto said on Thursday after a meeting with the foreign ministers from the alliance in Brussels.

The landfill waste coming back to haunt us

A senior U.S. State Department representative confirmed the prospect of both nations joining NATO after the discussions, while another US official told The Times that accession could happen as early as the summer.

While already close to the alliance, Finland and Sweden's combined population of 16 million are not currently afforded the protection from NATO's guarantee that an attack on one ally is an attack on all.

NATO's secretary general Jens Stoltenberg has said it would be possible to allow Finland and Sweden in "quite quickly," but any decision would need to be agreed by all 30 allies.

The Kremlin said on Monday that such a scenario would not bring stability to Europe, having already stated that Russia would have to "rebalance" the decision to increase NATO's presence near its border with its own protective military measures.

However, Stoltenberg's claim that "President Putin wants less NATO on Russia's borders, but he is getting more NATO," could be the outcome.

READ MORE: Beyond the Battlefield: After Ukraine, is NATO expanding to Asia?

Home of the founder of the Nobel Peace Prize, Sweden is one of Europe's poster countries for non-alignment, not having fought in a war since 1814. However, Russia's actions in Ukraine in the last decade are challenging that commitment.

Firstly, there's public opinion. A recent poll suggested 71 percent of Swedes are worried about an increased military threat from Russia – up from 46 percent in January. Another survey suggested that 59 percent of  Swedes wanted to join NATO (but only if Finland does). 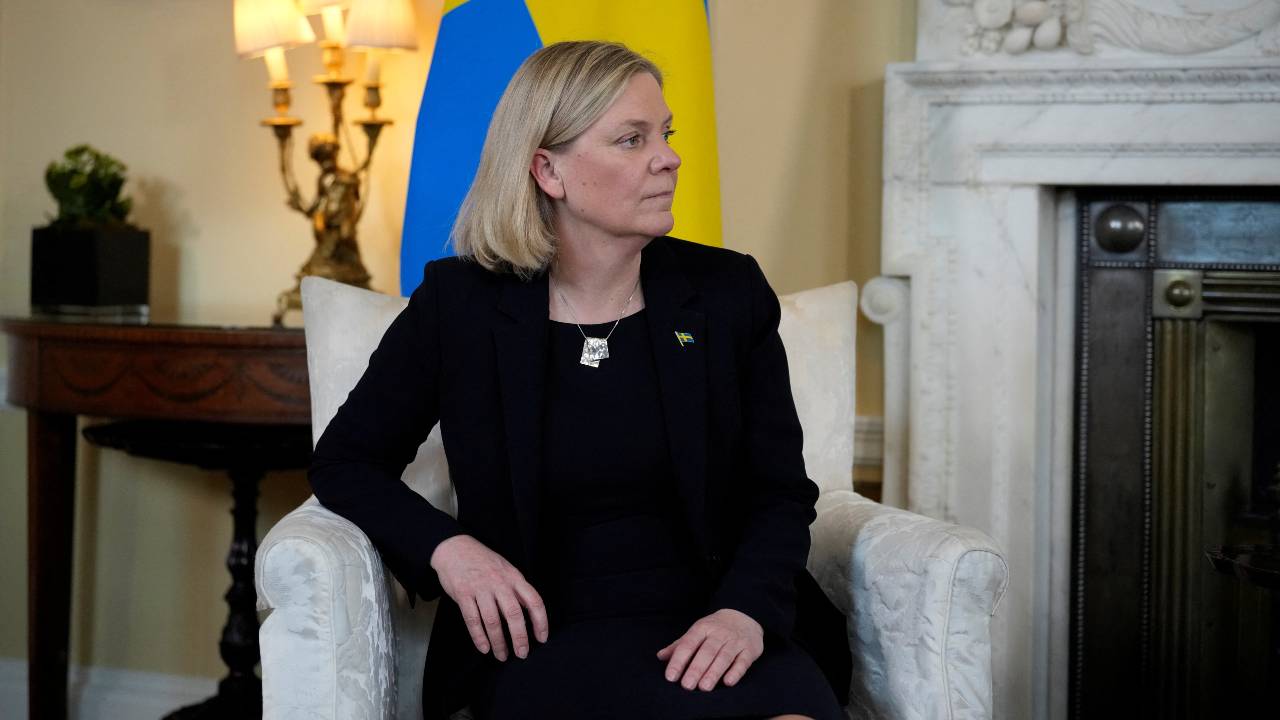 Prime Minister Magdalena Andersson's party the Social Democrats will carry out a review of the party's security policy. /Matt Dunham/Pool via Reuters

Prime Minister Magdalena Andersson's party the Social Democrats will carry out a review of the party's security policy. /Matt Dunham/Pool via Reuters

Public opinion has coincided with a shift in policy too. After the Cold War, Stockholm went years with spending a comparatively small amount on its defense budget. However, Moscow's annexation of Crimea in 2014 saw the Swedish government ramp up rearmament, going so far as to reintroduce limited conscription in the same year.

This year's escalation in Ukraine has compounded this switch. Earlier this month Stockholm announced plans to double defense spending to around 2 percent of GDP.

However, one of the big hurdles to membership is that the Social Democrats - considered as the key to deciding Sweden's accession - reaffirmed their policy of military non-alliance only last year.

As for the opposition, four center-right parties support a NATO application by Sweden. The leader of a fifth said he wanted his party to support joining if Finland also made the move, while the Left and Green Parties are against membership.

The Social Democrats' review will be completed by summer. However, the party leadership could decide to apply to join even without the backing of the party's membership "if the need for a different security policy arises during the (review) process," the Social Democrats said.

After fighting with the Soviet Union during World War Two, Finland has focused its security policy on maintaining a strong defense but friendly relations with Russia. However, with a 1,300 km (810 mile) border with Russia, it is now considered to be furthest along the path to NATO membership.

In late March, the country's President Sauli Niinisto asked the NATO secretary-general for details on principles and steps for accepting new members, while foreign minister Pekka Haavisto said it had discussed possible membership with "almost all" NATO's 30 members, and will submit a review to parliament by mid-April. 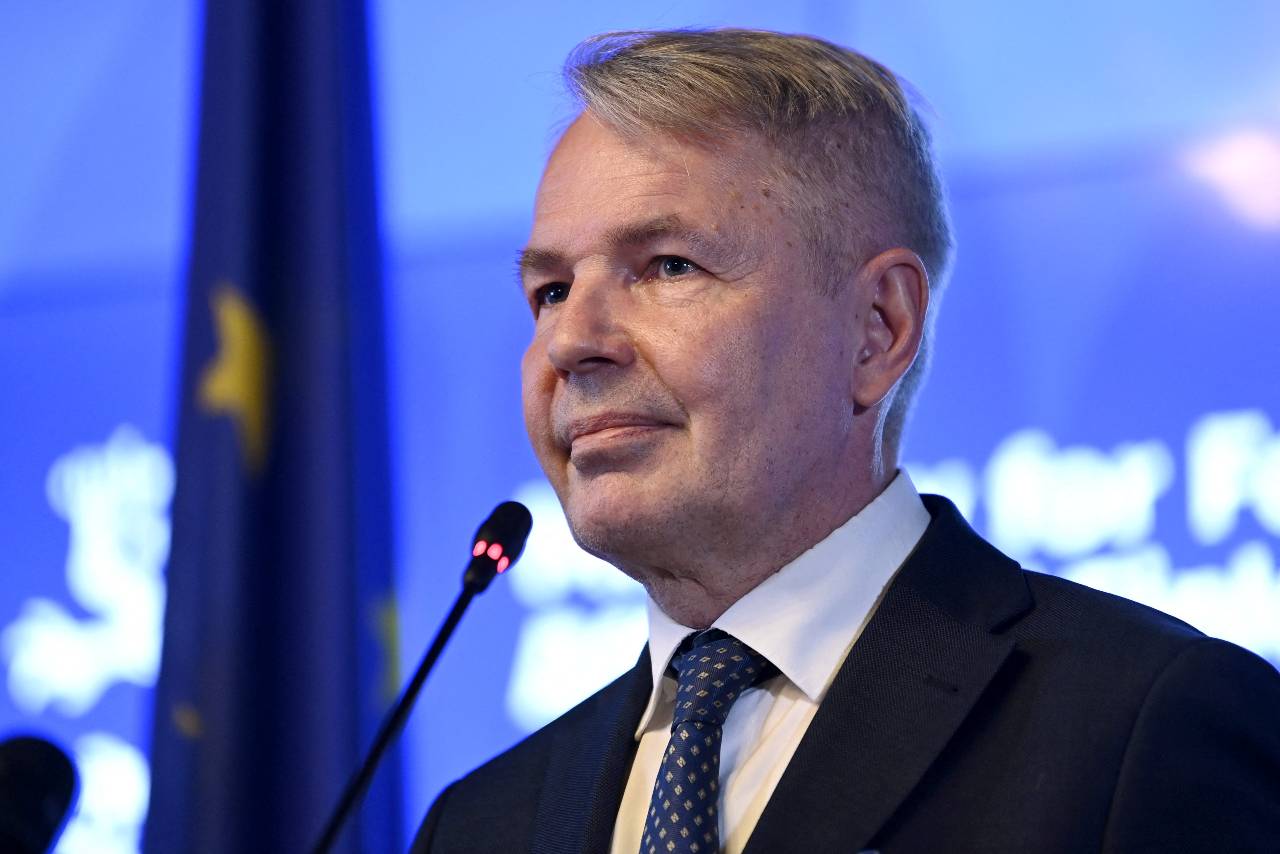 According to Atlantic Council senior fellow Rachel Rizzo, the government has public support: "In the days after Russia's invasion of Ukraine in February, support for NATO membership in Finland specifically surged into the majority for the first time, it reached 62 percent in a second survey conducted in mid-March."

However, she said there remain questions over whether or not Finland will apply for membership without Sweden, and "when it will actually happen, if it will be ready to go in time for the Madrid Summit in June."

Finland's top diplomat Haavisto said NATO would of course be "wondering whether Finland and possibly Sweden will have submitted their membership applications before that," the foreign minister said.

He added that the government was prepared to quickly propose joining NATO if there was enough parliamentary support and that he was in "almost daily" talks with his Swedish counterpart on the topic.