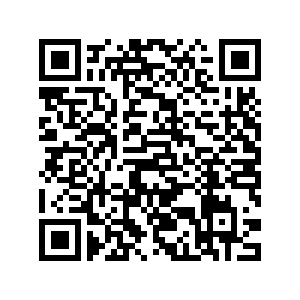 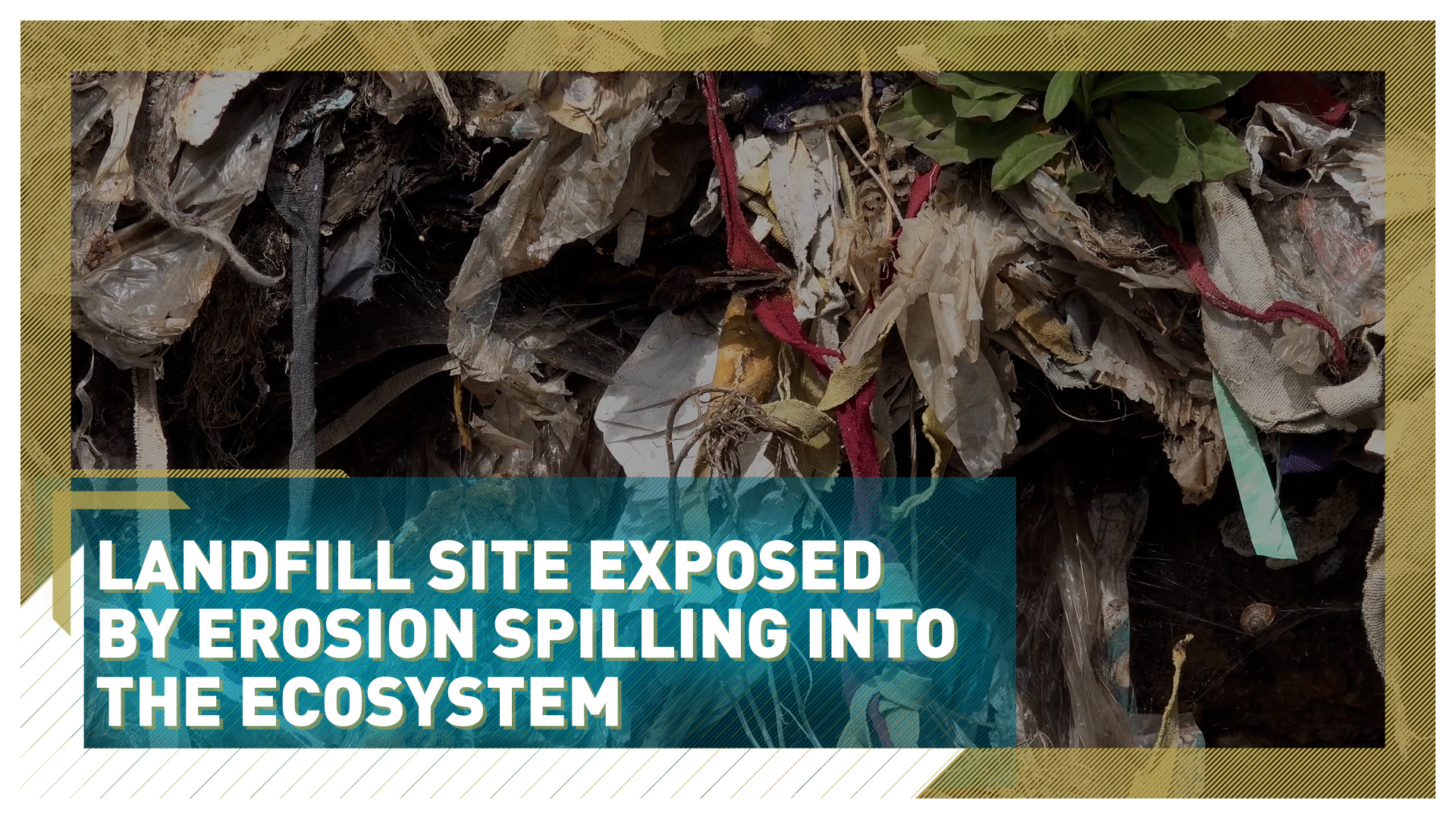 The East Tilbury landfill site sits on the banks of the Thames Estuary, overlooking a wide expanse of water at the mouth of the river, a short distance before it opens out into the sea east of London.

It dates back decades, now disused and covered in long grass, stretching two kilometers inland from the waters' edge. The household and commercial waste which lies up to six metres below the surface was meant to be buried forever.

But as the shoreline erodes in increasingly extreme weather the site is slowly spilling its contents, sending contaminants into the river and out to sea.

"We're seeing anything that you'd have put in your bin, in the 1960s, or 1970s, is now here on the beach," says Dr Kate Spencer, an Environmental Geochemistry Professor at Queen Mary University in London.

"This is solid waste material that's just been released straight out of the landfill. It's going to get broken down into tiny, tiny pieces and then that can enter the food chain."

Emerging from the eroded earth, more strands of degraded plastic bags drape the soil that once concealed them. "Because this has been buried for such a long time, it's been released to the beach, but it's already heavily degraded. So, this is the perfect source of microplastics."

Those microplastics are extremely harmful to marine life.

There are dangerous toxins concealed on the beach too, such as rusted batteries and sections of discarded asbestos sheeting.

"These sites contain chemicals that we're no longer allowed to dump, to dispose of, that could include toxic things like PCBs and asbestos," says Dr Spencer. "And then of course we've got low level contamination from everything from industrial waste to domestic waste."

Disposing of waste near rivers and seas was once common practice and there are over a thousand historical landfill sites around the British coast.

In many cases, the contents are undocumented and are not secured. Not all pose an immediate risk, but there are concerns more of these site could collapse into the sea in future.

Currently, there is no viable solution to prevent toxic waste eventually leaking out from landfill into the ecosystem. And as sea levels slowly rise and weather conditions worsen due to climate change, the risk of contamination increases too.

"We know there are rates of sea level rise. Only a few millimeters a year, but that adds up over the decades. And a combination of weather conditions and tidal conditions mean that we can have these very big storm surges coming up the coast and eroding this material," says Dr. Spencer.

With coastal landfill sites all over the world vulnerable to erosion, this could be a global ticking time bomb for the marine environment. The crumbling landfill site along the Thames estuary could perhaps be an early warning of the dangers buried just below the surface of our shorelines, which may well resurface sooner than expected.