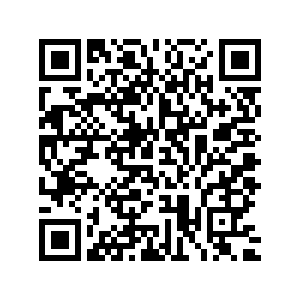 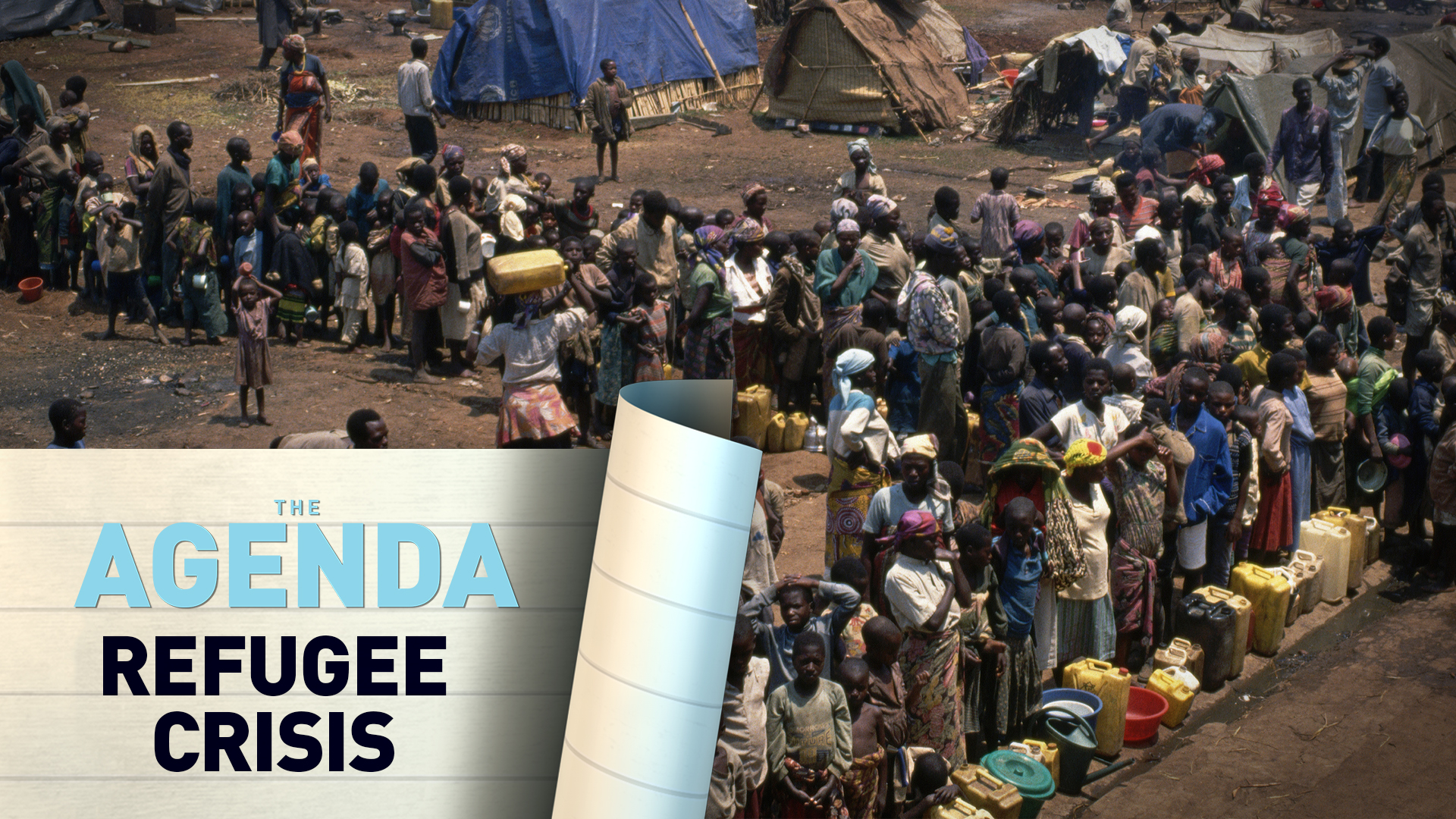 The latest UN report indicates that at the end of 2021 there were more than 89 million refugees across the world.

Ahead of World Refugee Day on Monday June 20, this week The Agenda's Juliet Mann looks at the current global refugee crisis, starting with an exclusive interview with Filippo Grandi, UN High Commissioner for Refugees.

The number of displaced people has only increased in 2022, as the conflict in Ukraine has created the worst refugee crisis in Europe since the Second World War. Now, Grandi tells us, on this World Refugee Day, more than 100 million people have been displaced from their homes – every one in need of urgent financial aid.

But as the media is filled with the crises in Ukraine, Syria and Afghanistan, she also looks behind the headlines in an interview with Jan Egeland, Secretary General of the Norway Refugee Council, whose recent report named the ten most neglected refugee crises – those which most media outlets do not cover – and which are in urgent need of financial support.

And, for the first time ever, all are in Africa.