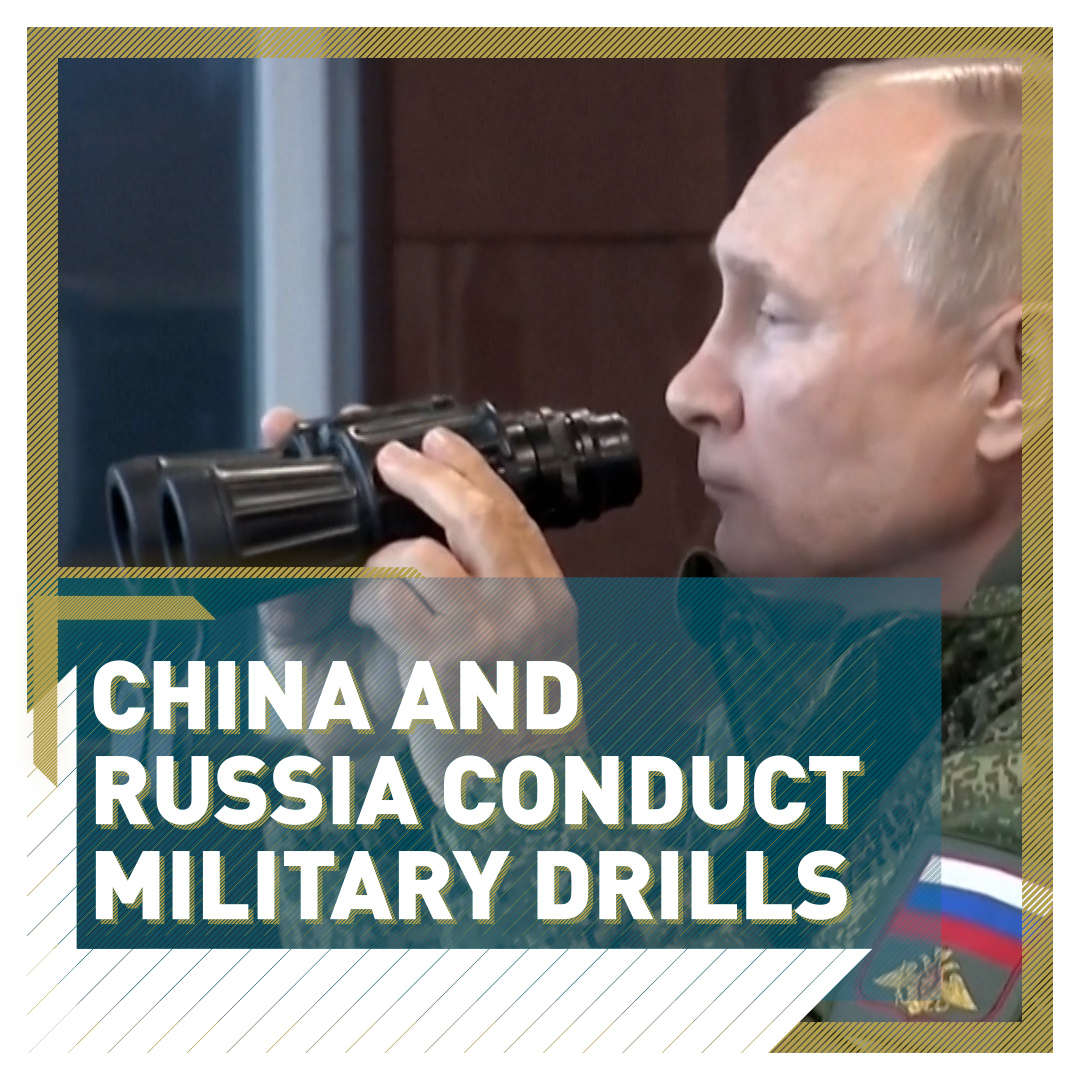 The Vostok-2022 drills being held in Russia's Far East region of Primorsky involve more than 50,000 soldiers, 140 aircraft and 60 ships.

During a speech at the plenary session of the 2022 Eastern Economic Foreign, Putin said "no matter how much someone would like to isolate Russia, it is impossible to do this."

The Russian president said the COVID-19 pandemic has been replaced by other global challenges "threatening the whole world" – including "sanctions fever in the West" – and welcomed the growing role of the Asia-Pacific region in global affairs.

"The role of the countries of the Asia-Pacific region has significantly increased," Putin said at the forum.

According to a Chinese defense ministry spokesperson, China's participation in Vostok-2022 aims to strengthen "cooperation between the militaries of the participating countries, enhance the level of strategic cooperation among all participating parties, and enhance the ability to jointly respond to various security threats." 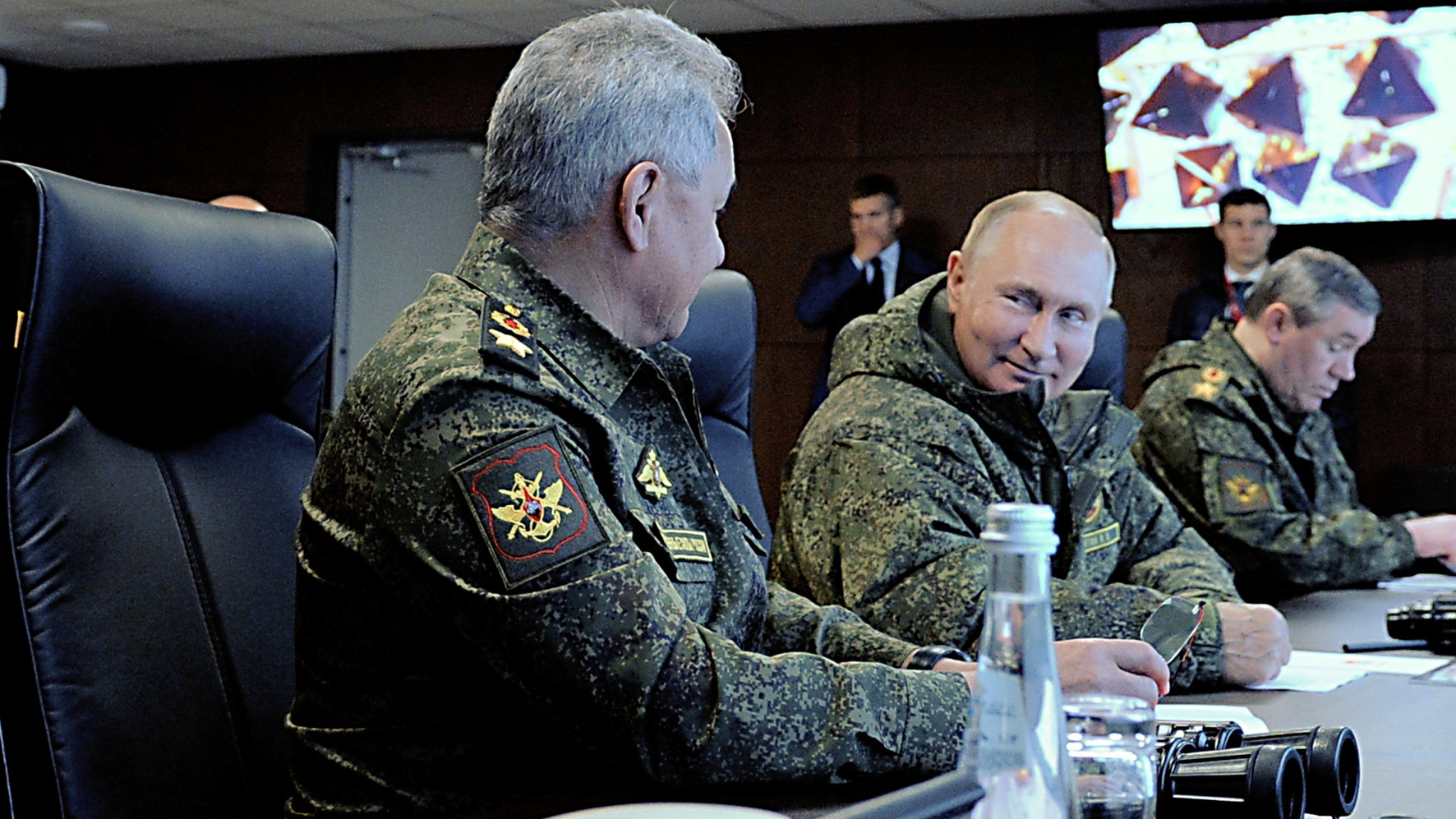 Russia said Vladimir Putin and Chinese President Xi Jinping will meet next week during a regional summit in Uzbekistan. The last time the two leaders met was in February, only weeks before the Kremlin sent troops into Ukraine.

Russia also announced on Tuesday that China will be switching from U.S. dollars to yuan and roubles to pay for deliveries of Russian natural gas.

Putin said "confidence has been lost" in foreign currency such as the U.S. dollar, the euro and the British pound, and Russia is distancing itself from such "unreliable, compromised" currencies.

However, most dollar indexes have shown an increase in the strength of the currency since Russian troops attacked Ukraine.