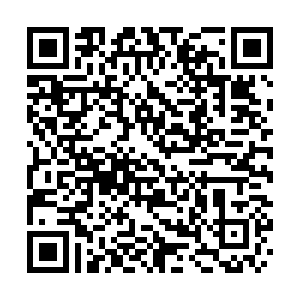 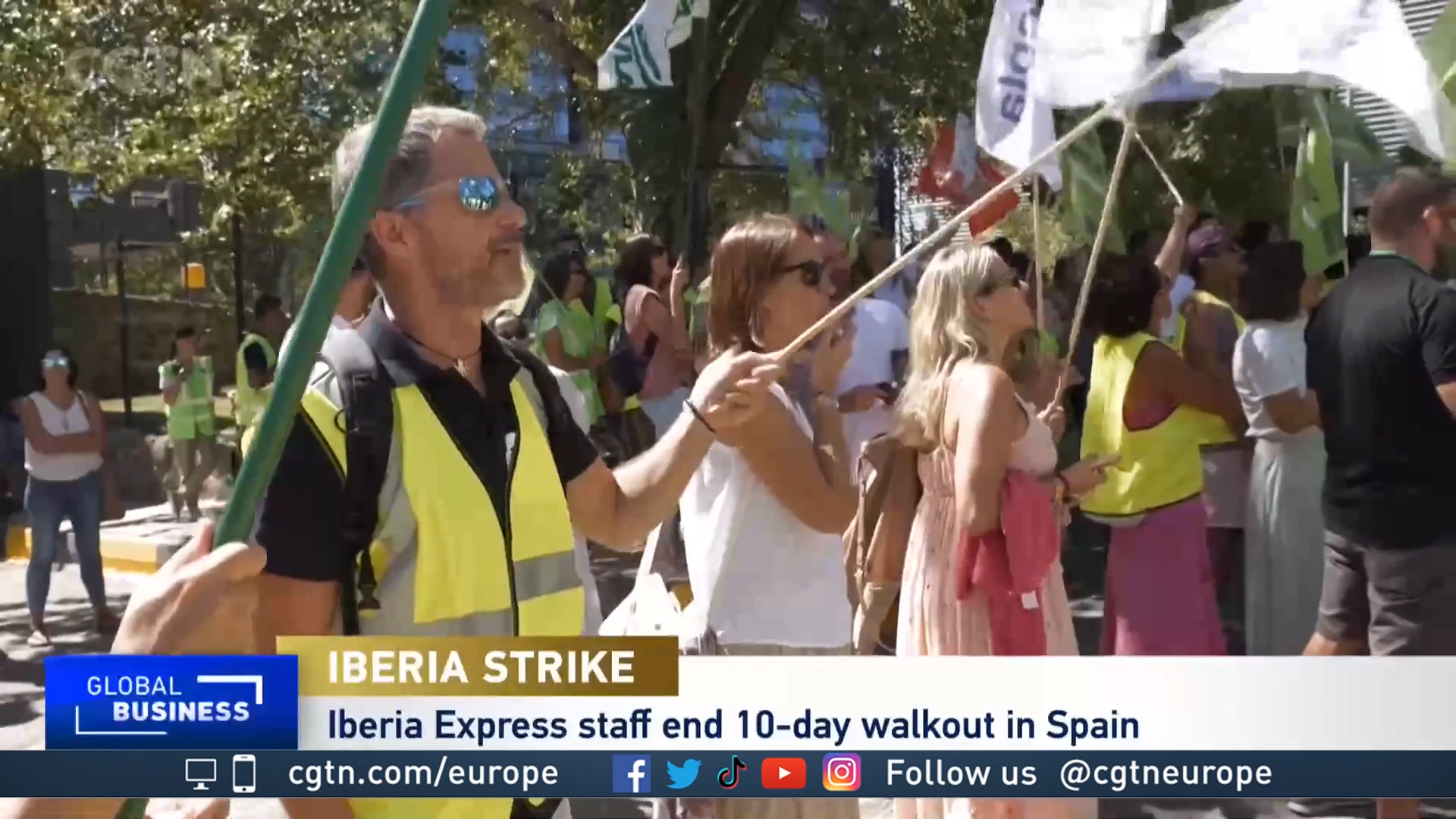 Budget airline Iberia Express has agreed to meet with workers' representatives this Thursday in an effort to resolve a pay dispute with cabin crew staff.

The agreement follows a protest on Monday outside the company's headquarters in Madrid. Staff walked out last week and are due to return to work on Tuesday. Unions claim more than 17,000 passengers have been affected by the industrial action.

Demand for better pay and conditions

With their ten-day stoppage nearly at an end, Iberia Express staff have been making their voices heard. They are demanding better working conditions and higher wages to offset inflation. Many of these workers haven't had a pay rise since 2015.

CGTN Europe spoke to Iberia Express Union representative Antonio Escobar. He said his members were simply asking for an affordable pay rise at a time when many airlines were returning to profitability following the pandemic.

"Iberia Express workers are simply asking for a pay increase in line with the current rate of inflation, a good balance between permanent contracts and temporary ones, and their rights to be respected, like our right to strike." How has it affected passengers?

The ten-day walkout has caused some flights to be canceled or delayed, but Iberia Express, which is primarily a domestic carrier, claims over 90 percent of its passengers have been unaffected.

That's despite the fact that many domestic flights don't get the same level of government protection as international links as in the case of current disputes involving Spanish staff at Ryanair and EasyJet.

The demonstrators claim Iberia Express would prefer to see the dispute continue rather than give in to their demands.

The strike coincides with the third and final round of weekend stoppages by EasyJet pilots, while a four-day walkout by Ryanair cabin crew also begins on Monday.

As the cost of living soars across Europe, airline staff continue to fight for what they see as their basic employment rights in Spain.