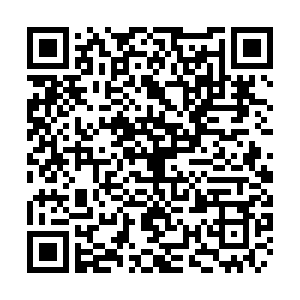 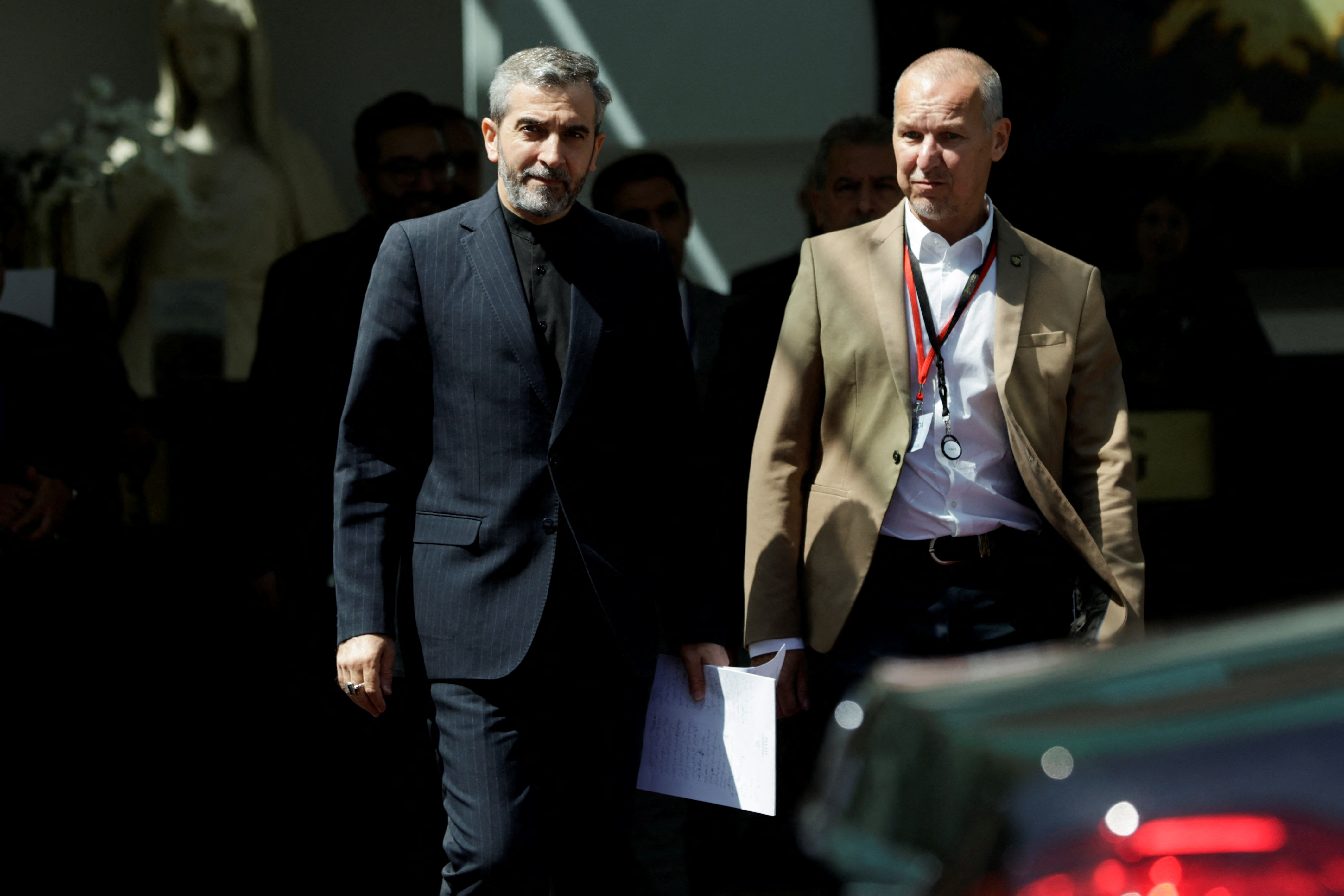 The European Union has convened negotiators from Iran, the United States and other nations to Vienna, in the hope of reviving the Joint Comprehensive Plan of Action (JCPOA), better known as the Iran nuclear deal.

Delegations from Tehran and Washington are expected to hold indirect meetings to discuss the EU's latest proposals, published in July, which aim to restore the 2015 agreement under which Iran agreed to curtail its nuclear ambitions in exchange for the easing  of most economic sanctions from the West.

The EU's coordinator for the talks, Enrique Mora, announced the resumption of negotiations on Wednesday following new proposals from Josep Borrell, the bloc's foreign policy chief.

These latest negotiations could be the EU's final attempt to broker a deal, with Borrell saying that "after 15 months of intense, constructive negotiations in Vienna and countless interactions with the JCPOA participants and the US, I have concluded that the space for additional significant compromises has been exhausted."

In a statement published in late July, Borrell added that "decisions need to be taken now to seize this unique opportunity to succeed, and to free up the great potential of a fully implemented deal. I see no other comprehensive or effective alternative within reach."

The original agreement collapsed in 2018 after US President Donald Trump withdrew from the deal and announced a new round of sanctions against Iran.

However, all parties restarted negotiations in early 2021, after the Biden administration offered to begin indirect talks with Iran.

In a statement ahead of the United Nations' Non-proliferation Treaty conference on Monday, US President Joe Biden insisted Washington was committed to to reviving the deal: "through diplomacy – in coordination with our allies and regional partners – we have developed a proposal to secure a mutual return to full implementation of the Joint Comprehensive Plan of Action to ensure that Iran does not acquire a nuclear weapon."

At the same conference, UN Secretary General Antonio Guterres warned that "today, humanity is just one misunderstanding, one miscalculation away from nuclear annihilation" as he urged nuclear powers to "put humanity on a new path to a world free of nuclear weapons."

Delegations from China, Russia, France, Germany and the United Kingdom are also present for the latest Vienna talks, as has been the case throughout the negotiation process.

Despite the high stakes, initial expectations of an agreement being reached remain relatively low.