Download
A summer in Odesa: Where the city's catacombs transform into a beach
Zofia Melanczuk 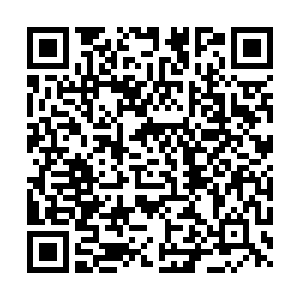 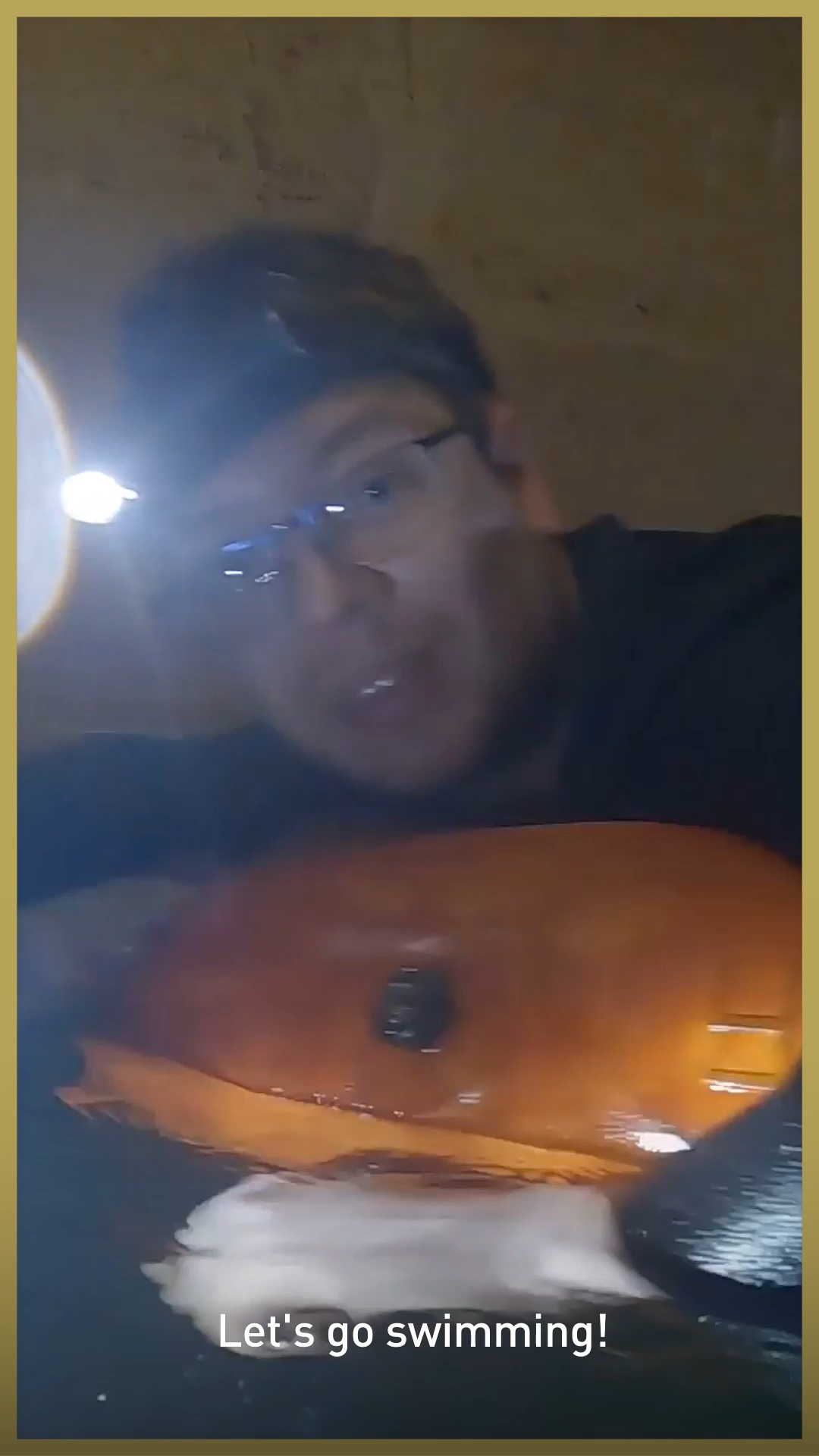 After a difficult few months of conflict, an adventurous group in Odesa has again taken to going underground – only this time to escape the scorching summer heat.

As the Russia-Ukraine war continues, the once-popular Black Sea beaches now lie littered with mines, with soldiers continuously patrolling the area. But despite the intrusion of the war for locals, one thing remains familiar – the return of summer weather.

With temperatures reaching a steady average of 28 degrees Celsius this last week, residents have had to look elsewhere for a place to cool down.

Even if that place is underground in an old catacomb.

In April, CGTN followed Roman Mauser, a Ukrainian blogger in Odesa, as he and a group of volunteers took to preparing the city's catacombs for people to seek shelter in the event of an air raid evacuation (see video below).

Mauser tells CGTN that since then, it has been challenging to shoot any content of the catacombs, a project that he's pursued since he first began exploring the tunnels as a young boy. 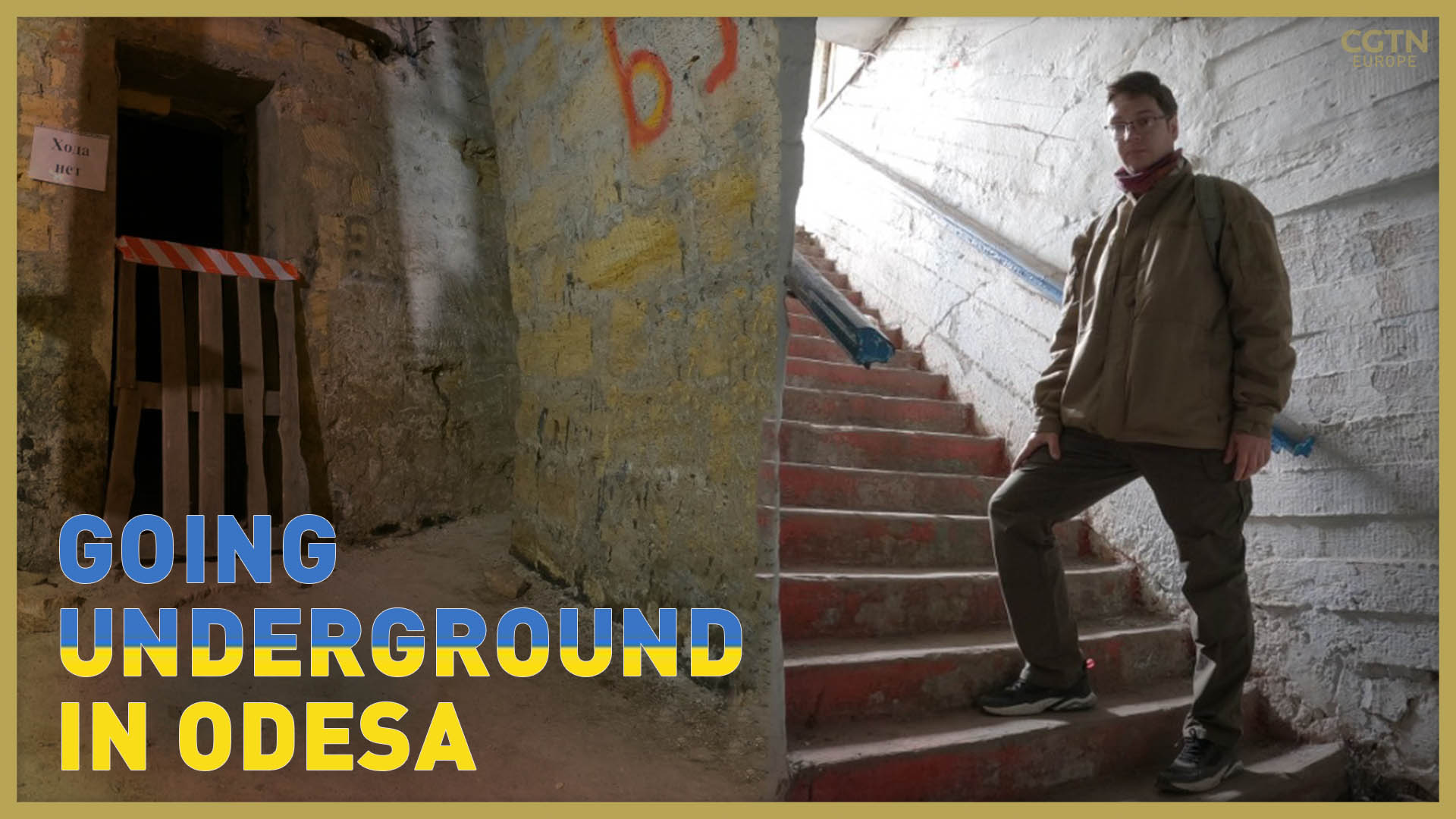 With the conflict in his hometown intensifying, his interests have become less of a priority for him – but he has now restarted.

"It's been difficult for me to shoot entertainment content for [the last] five months, but now I've decided to video blog again."

Port cities like Odesa have been badly by what Russia calls its special military operation. It means that life for residents hasn't been continuing on as normal like other, safer, regions of Ukraine. 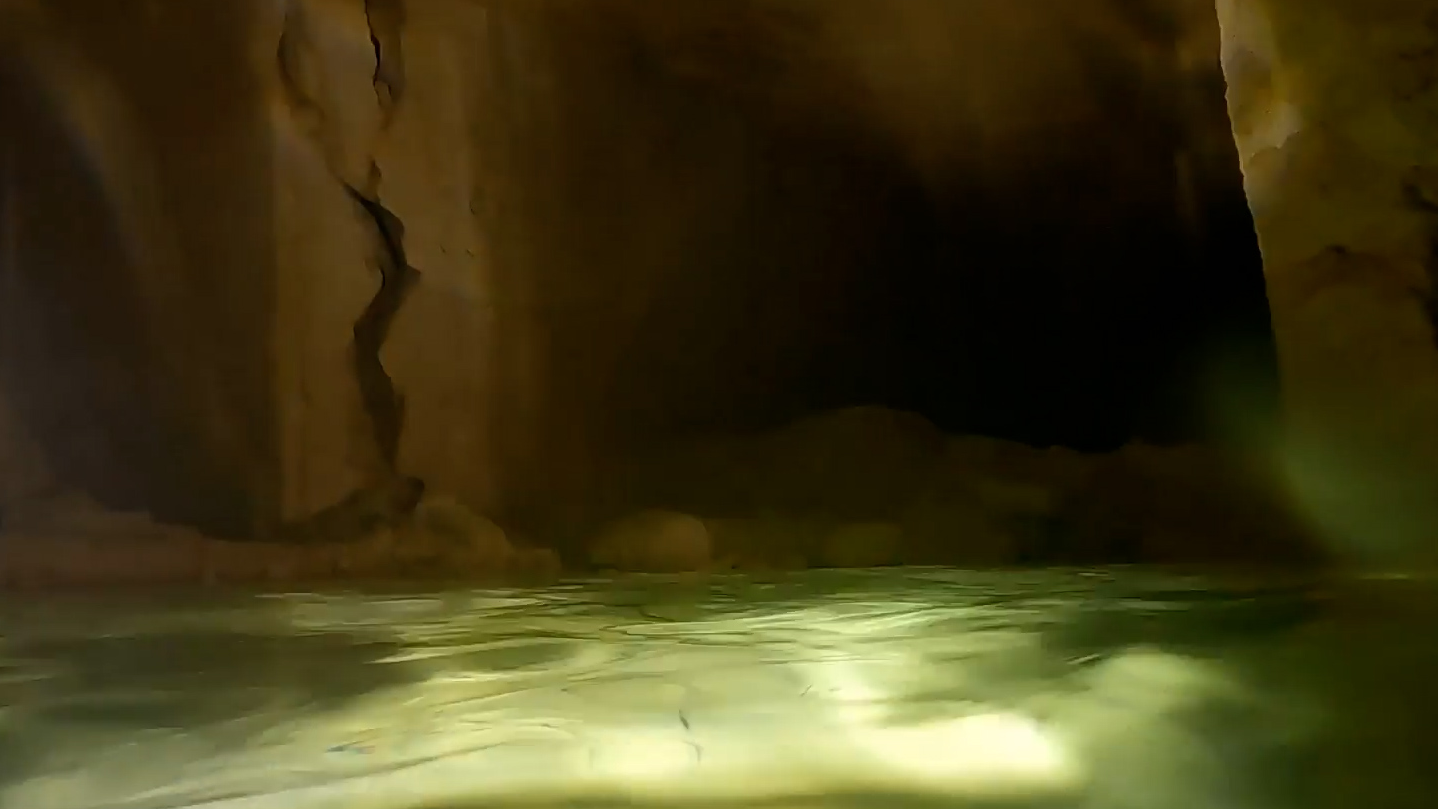 The underground tunnels flooded with rainwater over the years to produce pools. /Roman Mauser

The underground tunnels flooded with rainwater over the years to produce pools. /Roman Mauser

"We try to imitate a peaceful life," Mauser explains, "but there is no money from the word at all, I would say that this is poverty. Many people cannot afford good food. Thank god it's at least on sale," he adds.

"Those who work for Western companies have money, and those who worked for the domestic market are without work," he says. "I worked as an electrical engineer, but now this area is completely out of work. That's why I'm now helping the military and so I decided to start making videos again."

Pooled over the years

Along with a few friends, Mauser took to the catacombs once more – this time to a secluded part of the tunnel complex just outside the city, where underground pools had formed.

No-one is entirely sure  how these underground pools of water came to be, but the most likely explanation is that years of rain built up in areas of the tunnels where there are weaknesses in the rock, with water percolating through gaps and accumulating to form the pools seen today.

Given how intensely difficult the last few months have been for Mauser and other Odesians, an escape to the 'beach' seems fitting. 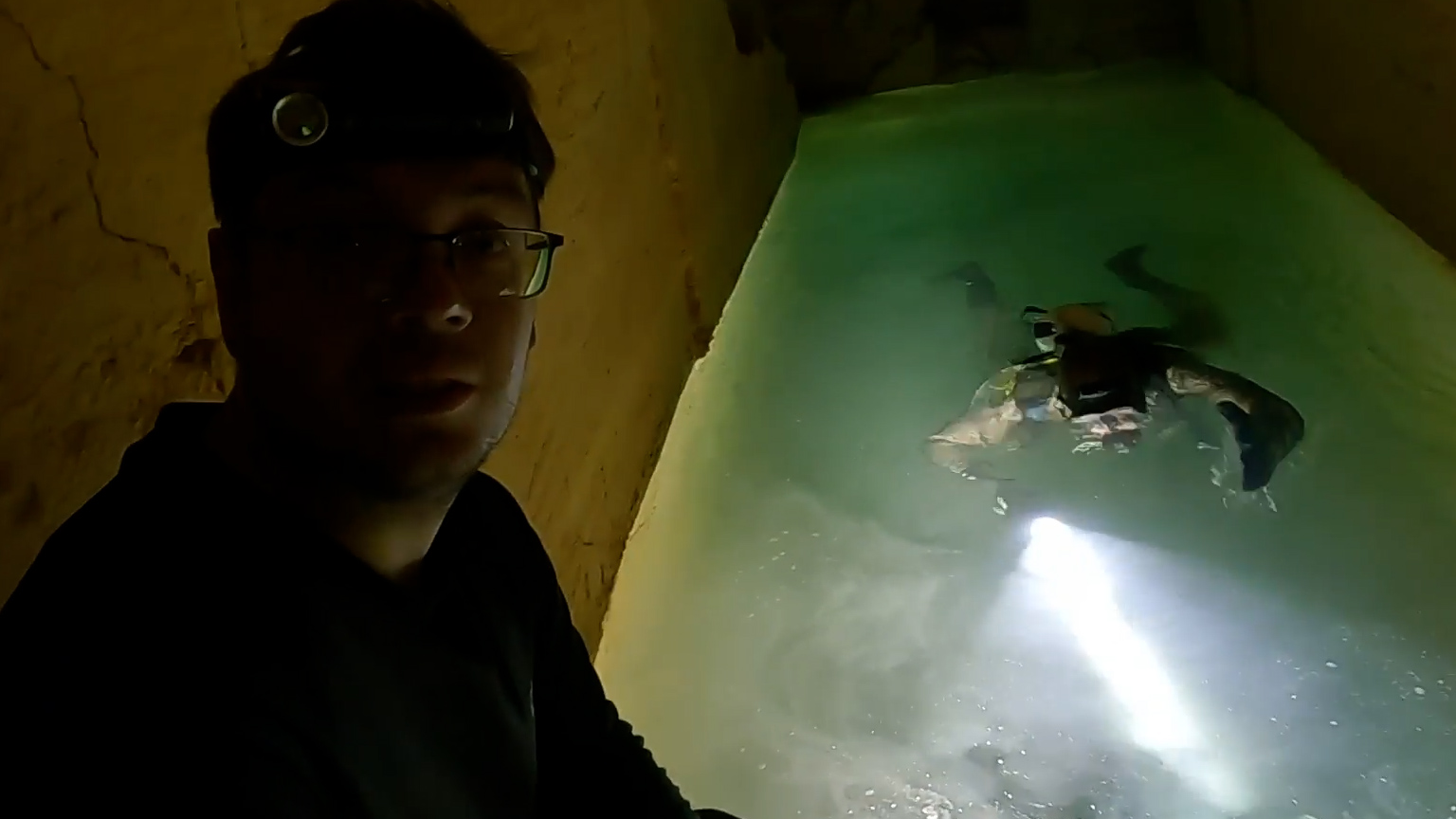 Mauser and a friend enjoy diving in the water. /Roman Mauser

Mauser and a friend enjoy diving in the water. /Roman Mauser

"The Russian military attacks us with missiles all the time," he says. "Rockets hit both the city and the region near Odesa. They have old Soviet missiles, so they often miss and hit residential buildings. Unfortunately, there are people who died because of these shellings."

This week Russia admitted to missile strikes on Odesa. On Sunday, a spokesperson for Russia's Foreign Ministry confirmed that Russian missiles had destroyed military infrastructure in the port. However, Russia strongly denies that they are targeting civilian areas.