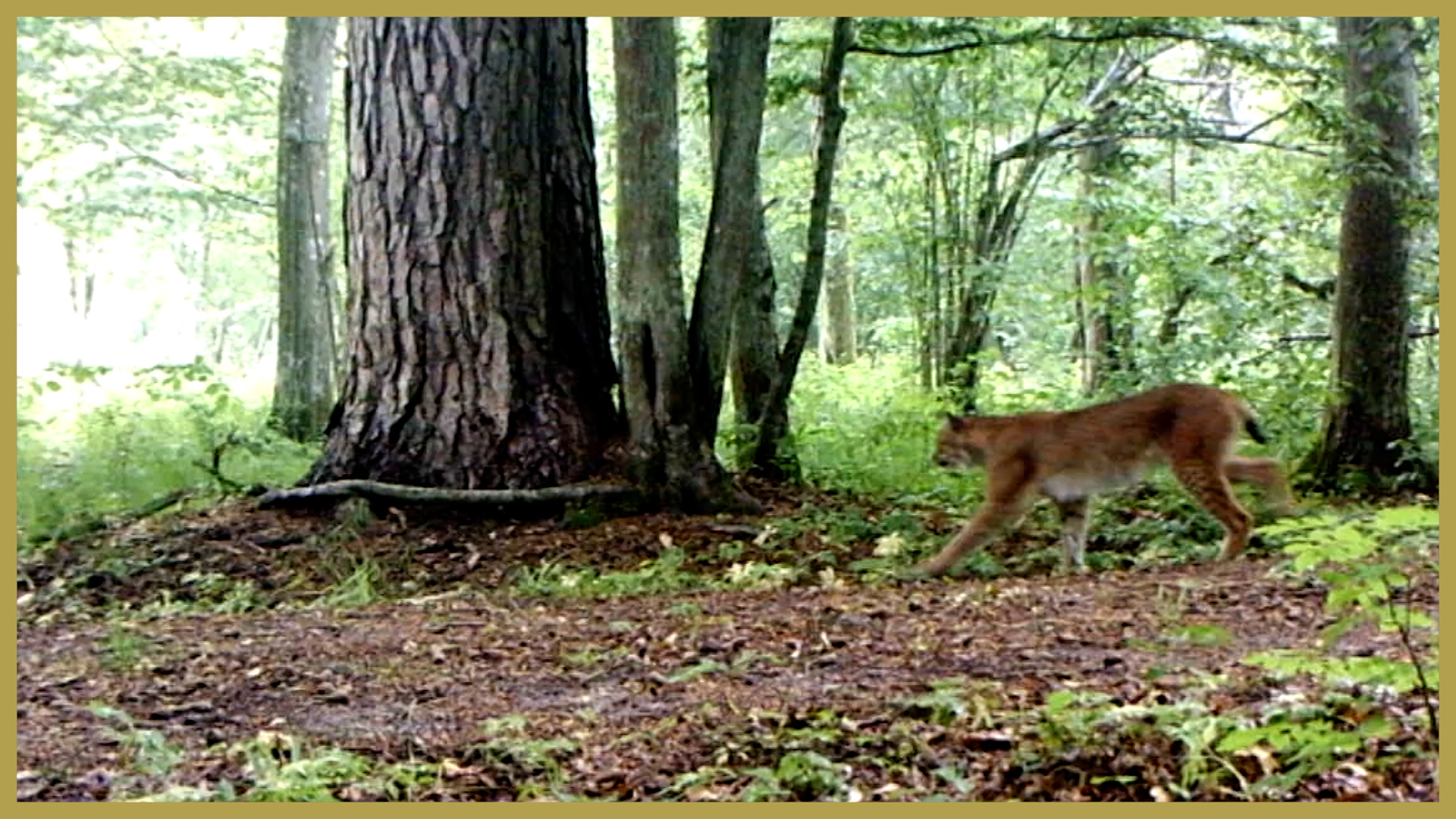 The Bialowieza Forest stretches across the border between Poland and Belarus.

A dispute between the two countries now threatens its purity and its inhabitants.

Poland has completed a heavily-defended wall, extending 186 kilometers, just under half of the length of the border.

It took the decision to fortify an existing fence when thousands of migrants started crossing into the country from Belarus in 2021.

Warsaw says the Belarusian government lured migrants to Minsk with a promise that they could enter the European Union (EU) easily.

Construction on the wall began in January and was completed at the beginning of July. 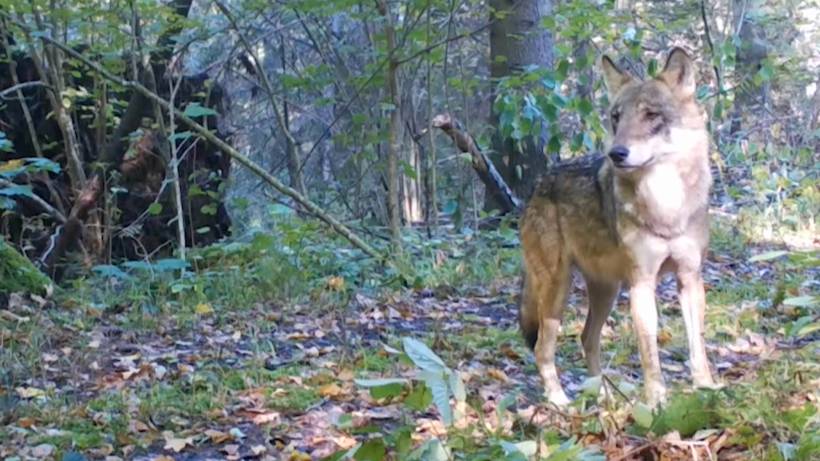 Wolves and lynx will suffer if the wall is built, locals say./CGTN

Wolves and lynx will suffer if the wall is built, locals say./CGTN

Scientists are concerned that corners were cut in assessing the environmental impact on the forest, which has been protected for centuries.

"Bialowieza Forest is one of the best-preserved, I would like to say the best preserved forest on the European lowland in the temperate climate zone," says Bogdan Jaroszewicz, the Director of the Geobotanical Station at the University of Warsaw.

"That's because it was protected for a very, very long time. We usually say the protection of the forest began at the end of the 14th century because that's when it became a part of the royal ownership."

Since then, agriculture and logging have been mostly banned. The forest is protected under a number of Polish and EU regulations.

It's also a UNESCO World Heritage site, a designation now at risk because of the wall. Only once before has UNESCO revoked the status of a natural heritage site.

During the construction of the wall, experts say the increased activity disturbed animals, birds and reptiles.

Invasive species of plants were transported into the forest when machinery was brought to the area.

Over time, it's the forest's predators that are set to be worst affected.

In Quotes: Calls for Johnson to resign 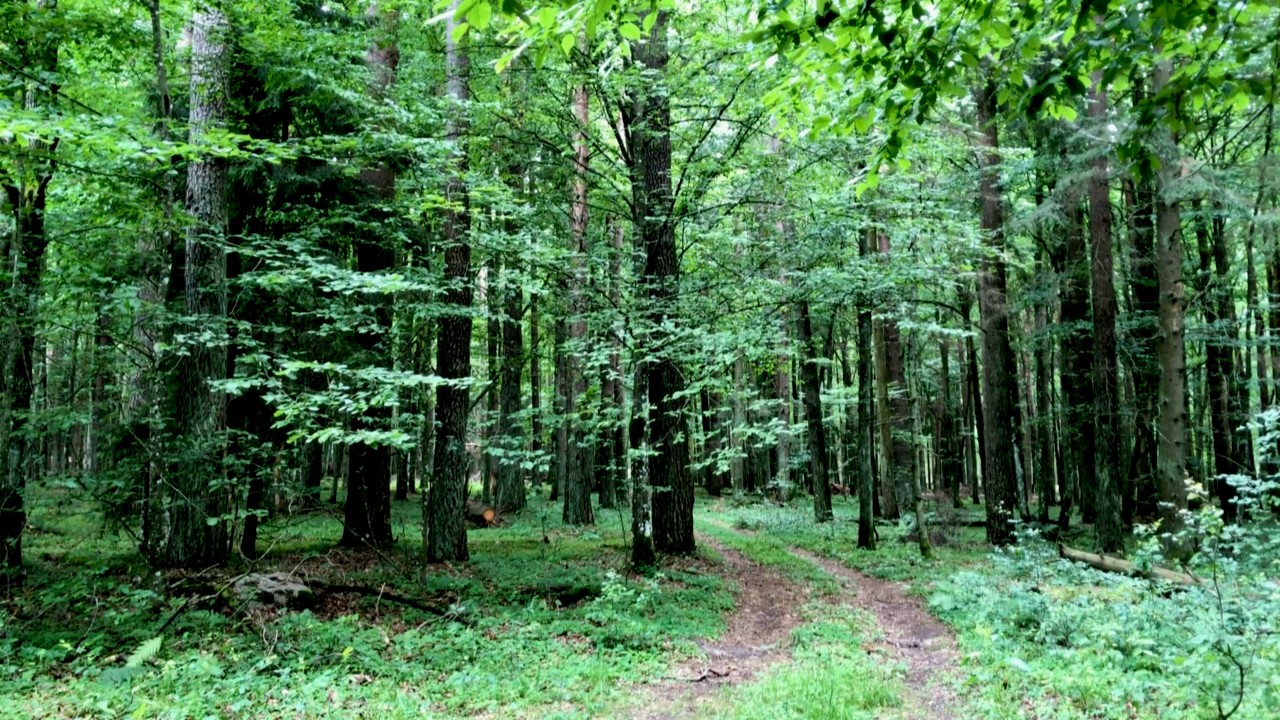 A population of around 70 lynx live in the forest, crossing the border dozens of times a year.

Now separated, the lynx will have fewer mates. With the population already in such low numbers, scientists warn the species could disappear from the region altogether.

"The barrier is one of the major threats to nature," says Rafal Kowalczyk of the Mammal Research Institute.

"Barriers, of course, stop the migration of animals, disturb the space used, the possibility for reproduction, hunting. They stop the gene flow, they influence the ecological connectivity."

One Polish lawmaker CGTN spoke with acknowledged the harm done by the wall, but said it had to be balanced with border enforcement.

"When we have a direct and important danger, we're not able to reach aims at the same time," he said. "It will be improved in future so it's better for nature."

The government says gates will be built into the fence to allow smaller animals to cross, but they will only be opened during peaceful times.

Conservationists fear that is a very distant prospect.