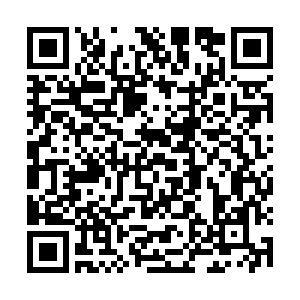 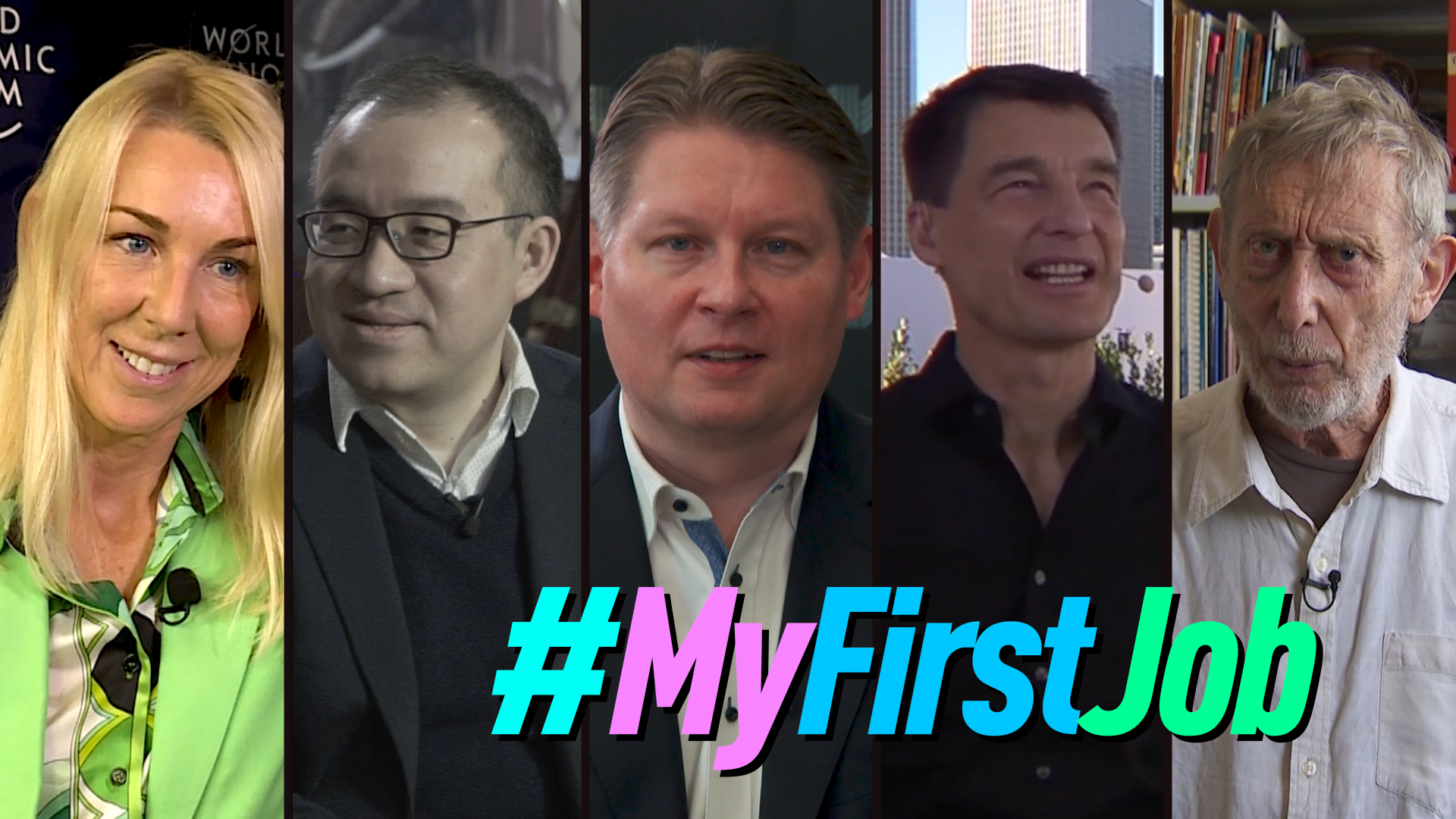 Are you looking for your first job this summer? CGTN Europe has been speaking to business leaders to find out how they started their careers, how they got to the top and what advice they might have for those just starting out. Next time you are in McDonald's remember the person behind the till could be on the path to becoming the CEO of a multi-million dollar airline.

Topi Manner runs Finnair and admits he still misses the satisfaction of serving customers at his local McDonald's. "I still miss that smell," he told CGTN. 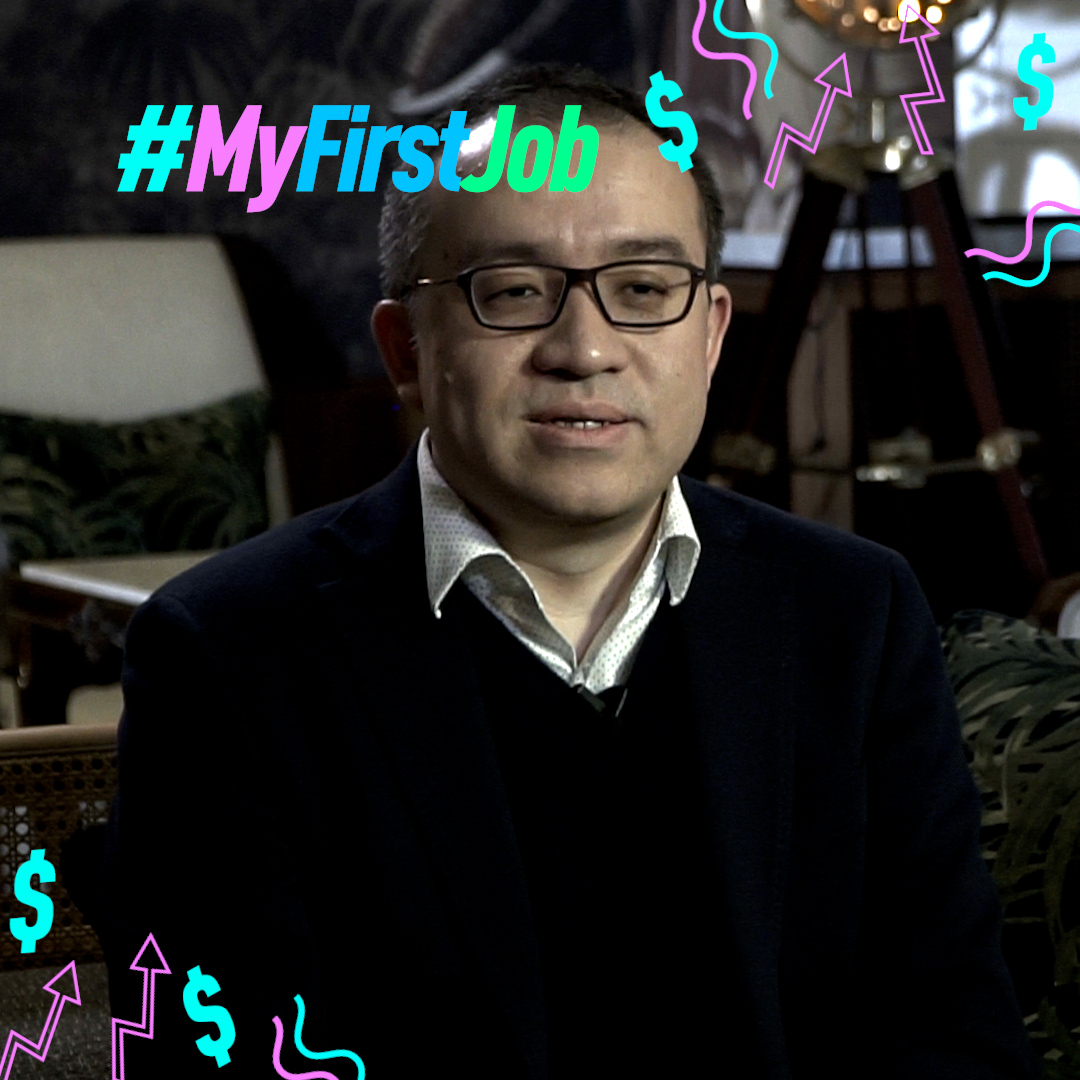 Jeff Shi is in charge of the English football team Wolverhampton Wanderers FC. It was his first job as a business consultant that taught him to challenge strategies and push teams to deliver their full potential.

His advice is if you want to lead the pack, you need to be able to constructively challenge other leaders. 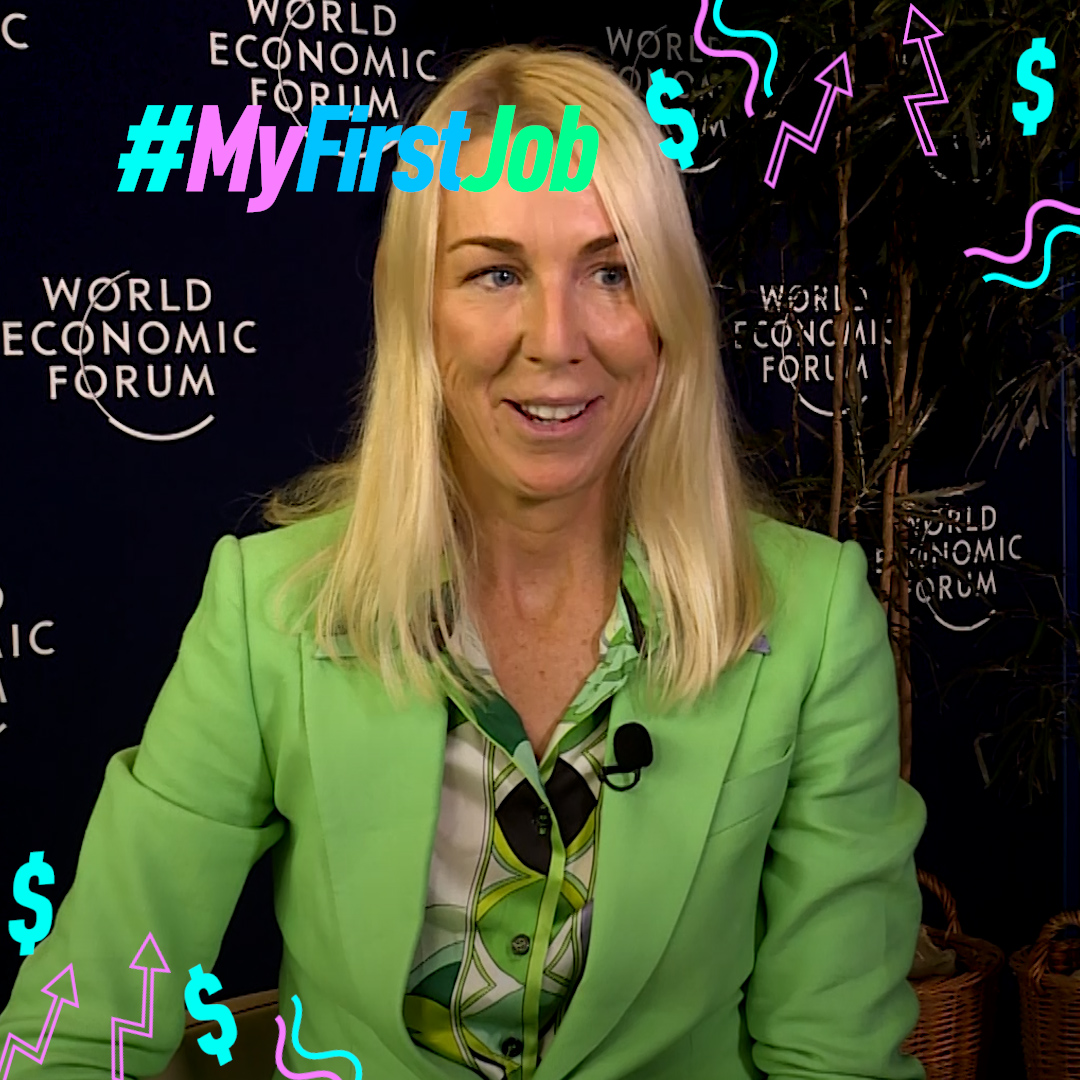 From troublemaker to diversity champion

Entrepreneur and founder of disability inclusion initiative Valuable500, Caroline Casey, learnt some hard lessons early on – and she's proud of it.

Now Casey's working with businesses like Microsoft and Google to include disability in their senior leadership teams. Here's how she made the journey. First jobs don't have to define your career

Best-selling author Michael Rosen was sacked from his first job but went on to write some of the most loved children's books of his era. The former Children's Laureate message? Don't be too easily discouraged. That's the message from Polestar CEO Thomas Ingenlath who chose design over medicine.

He said his parents wanted him to be a doctor, but instead he decided to live out his dream, and says that if others starting out in their careers are anything like him, they won't regret doing the same.