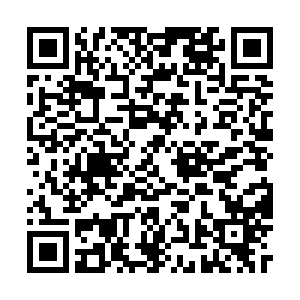 NASA says the photos from the James Webb Space Telescope are as significant as the moment Galileo gazed up through a tube at the moon. How have we gone from eyeglass makers designing small lenses, through colossal radio telescopes, to Webb's $10bn piece of kit photographing stars and galaxies from 13.5 billion years ago? 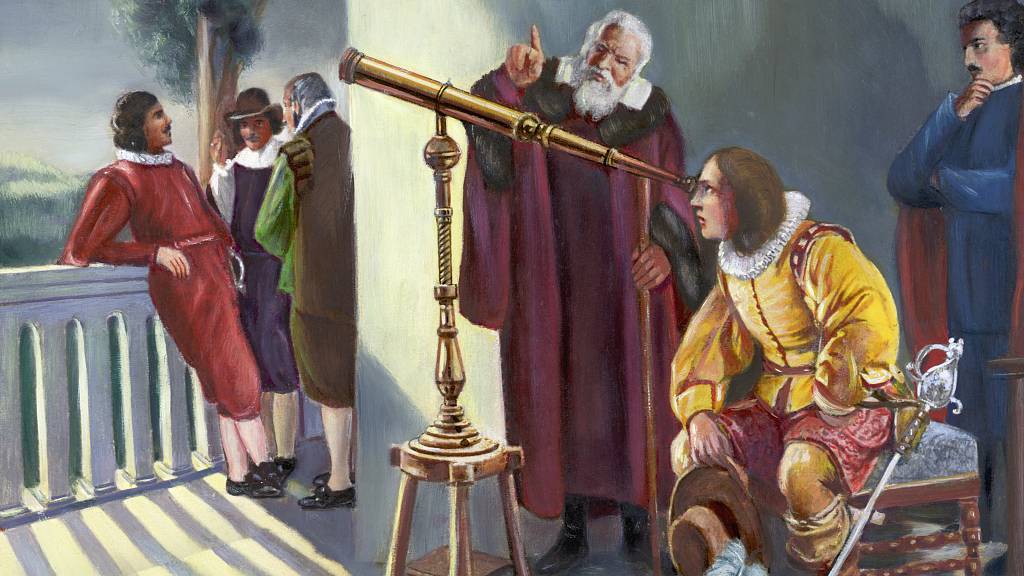 Galileo would often have visitors to his astronomy near Florence. /CFP

Galileo would often have visitors to his astronomy near Florence. /CFP

1608: From a Dutch spectacle to Galileo

There's a lot of debate about who invented the telescope, but German-Dutch eyeglass maker Hans Lipperhey has a good shout. Lipperhey applied his patent in 1608 for a new lens-based seeing instrument called a kijker (or looker), claiming it magnified an image up to three times.

On to the world-renowned Galileo. The inspired astronomer built his own telescope in 1609, reaching magnifications of around 20 times. The Italian was the first recorded person to point his telescope skyward, identifying the moon's cratered surfaces and describing the Milky Way. 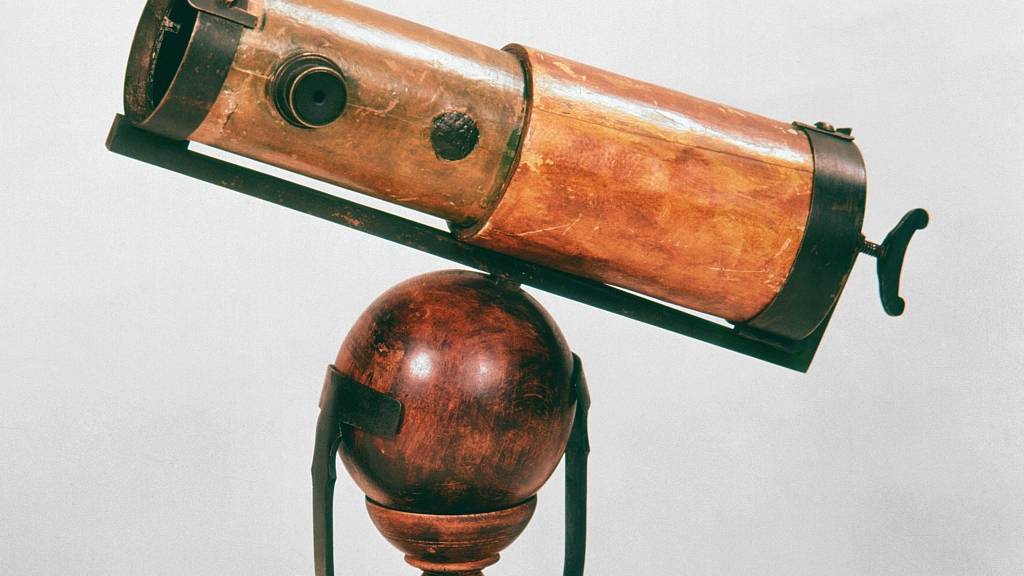 The first reflecting telescope - the Newtonian Telescope - was built in 1668, using a large concave primary mirror to focus light onto a smaller flat diagonal mirror, to project an image into an eyepiece on the side of the telescope. It was cheaper, easier to build, far more portable and not an apple in sight! 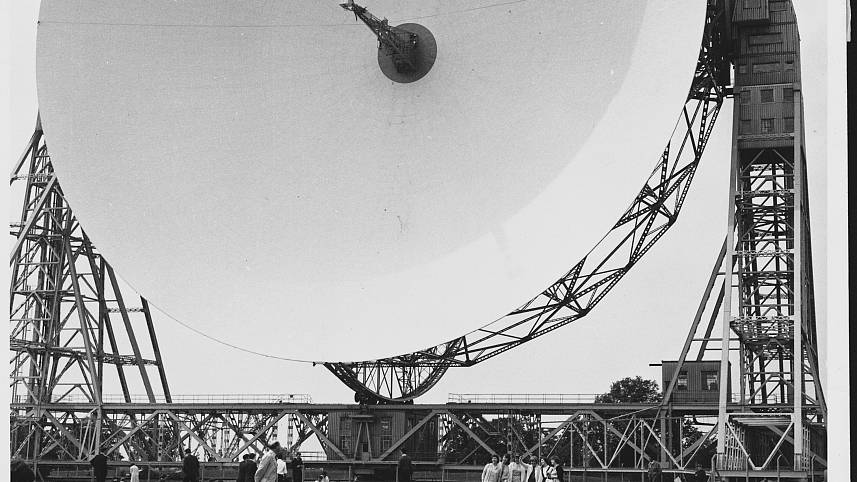 Equipment was growing in size in the race to look at the stars. The first giant reflector telescope was 12 metres long and built in the UK in 1789 by William Herschel. Within 50 years William Parsons, the Third Earl of Rosse, went further. He cast around five metal mirrors with a 1.8m diameter, weighing over 4 tonnes with a 15m long tube suspended between enormous masonry walls.

Things then got even bigger. Radio telescopes rose to fame in the 1930s, used to detect radio emissions from the sky. UK astronomer Sir Bernard Lovell unveiled his 76-meter dish in 1957, helping to research meteors and tracking space probes. The Space Age was in full flow. 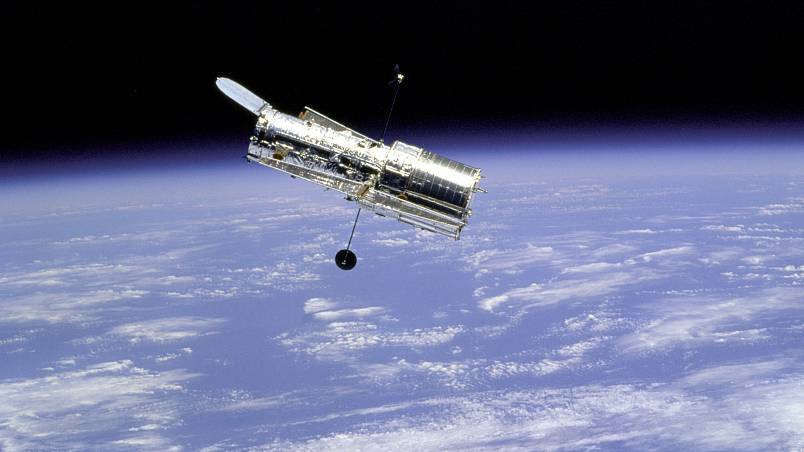 The Hubble telescope into low Earth orbit in 1990 and remains in operation. /CFP

The Hubble telescope into low Earth orbit in 1990 and remains in operation. /CFP

1990: Happy Hubble
In 1990, NASA and the European Space Agency (ESA) deployed the Hubble Space Telescope - not the first to be launched into space but one of the largest and most flexible.

Its 2.4 meters diameter mirror provides breathtaking imagery of stars and planets, which has led to breakthroughs in astrophysics, such as determining the rate of expansion of the universe. It is also the only telescope designed to be maintained in space by astronauts.

Next up was the Herschel Space Observatory (2009-2013) built by ESA and was the largest ever infrared telescope launched into space. Its 3.5 meter diameter mirror specialized in observing the coldest and dustiest objects in space. 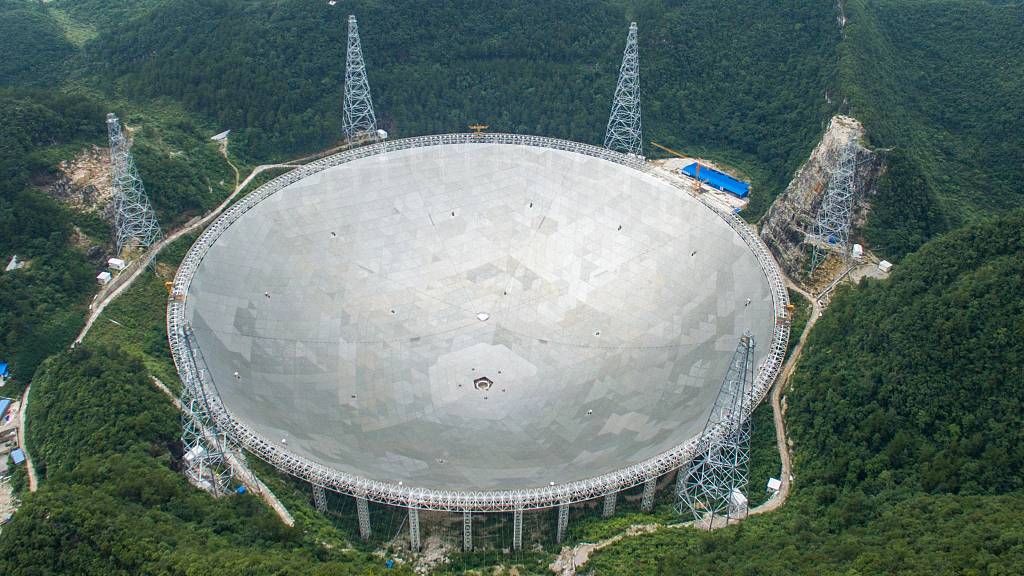 China has not been found wanting in the space race. The world's largest radio telescope can be found in a natural basin in Guizhou, in an area large enough for 30 football pitches.

Five-hundred-meter Aperture Spherical radio Telescope (FAST) is, as the name suggests, a large one:  500m across, made up of 4,500 panels with 2,225 winches underneath. It observed first light in September 2016 and in June 2022 was reported to have detected mystery radio flashes from 3 billion light years away, with energy to rival the Sun. 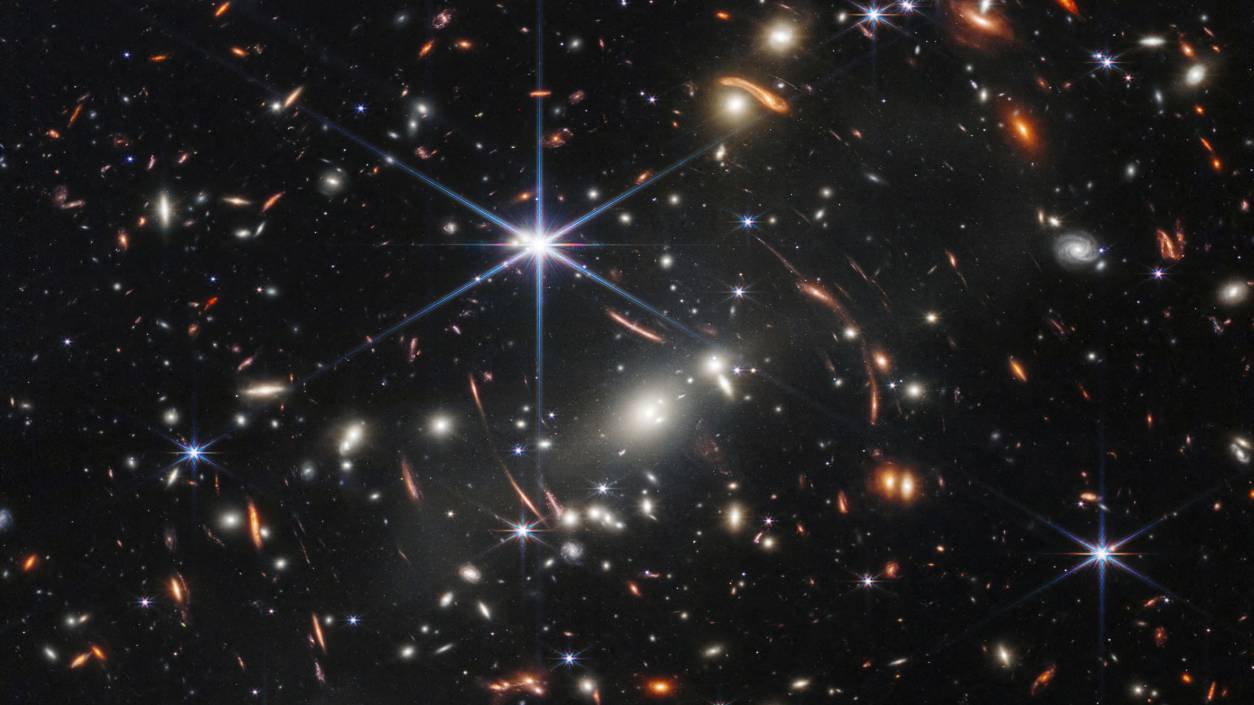 The $10bn James Webb Space Telescope has been billed as the successor to the Hubble Space Telescope and it's not disappointing, if the latest images are anything to go by.

NASA, along with Europe's and Canada's space agencies, aim to be take pictures of the Universe's first stars from 13.5 billion years ago. They're also searching for life on far-off planets with its whopping 6.5 meter-wide mirror.

One NASA team member said: "Light travels at 186,000 miles per second. That light on one of those little specks has been travelling for over 13 billion years. Since we know the Universe is 13.8 billion years old, you're going back almost to the beginning."