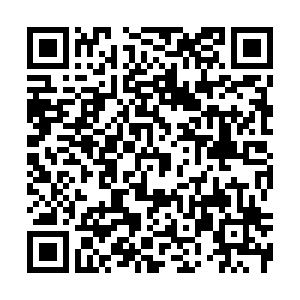 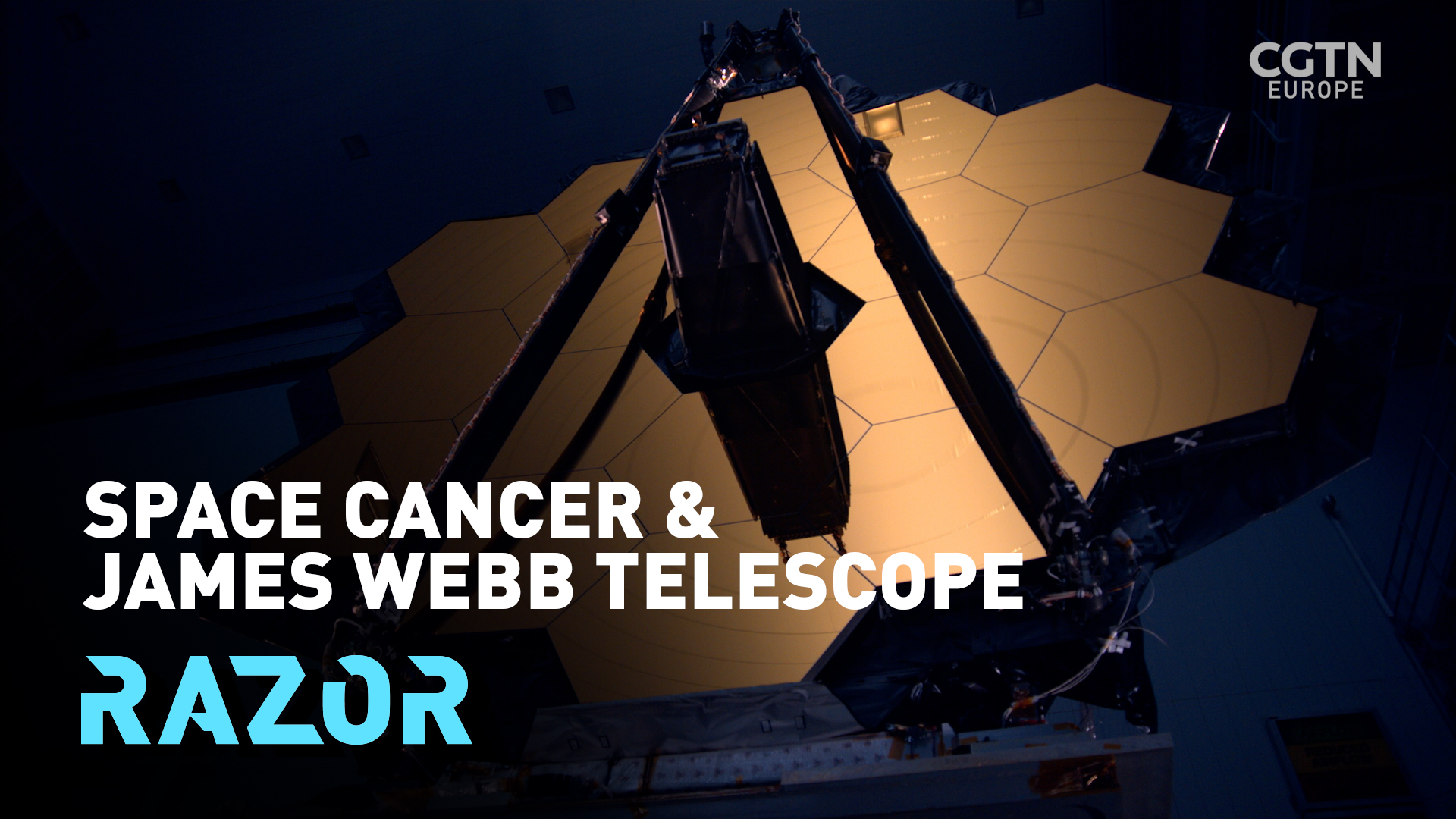 Emma Keeling finds out more about the James Webb Space Telescope, which is said to be the most powerful and complex ever launched into space and which could alter human understanding of the universe.

The telescope is NASA's planned successor to the Hubble Space Telescope. It has a much bigger mirror, which will allow it to peer deeper into the early universe and capture data on the formation of the first stars and galaxies.

Also, in this edition of RAZOR:

Tricia Larose from the University of Oslo believes the answer to Earth's battle with cancer might lie in space. She's the lead scientist of Tumors In Space –  a research experiment that's carrying human organoids to China's Tiangong space station in 2025 to find out if cosmic radiation is a key cause of cancer. She will also explore the side effects of microgravity on radiation therapy. Zhang Nini reports.