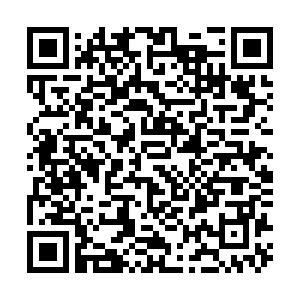 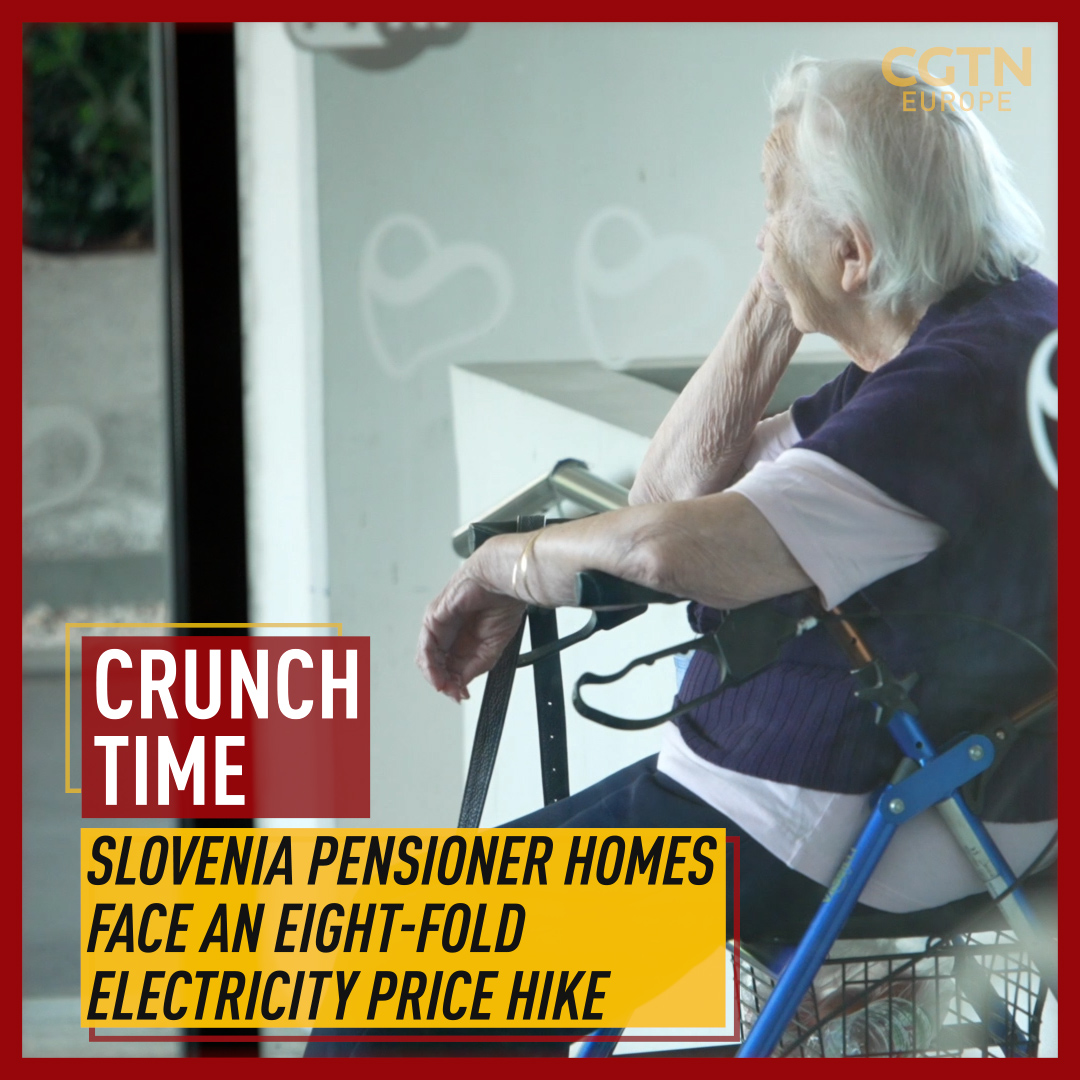 At a retirement home in the Slovenian town of Domzale, the manager Primoz Cimerman shows CGTN Europe electricity bills from two months.

"It's 780 percent more than we paid last year," says Cimerman. "And no one even explained why!"

Slovenia's electricity prices have skyrocketed over the past several months. The shock was almost unimaginable for those who received electricity bills nearly eight times higher than usual. Retirement homes have been among the first to be impacted, and now they are seeking help from the government to survive.

That's when the headache started for the tenants of the state-owned retirement home in Domzale. Once their contract with their electricity provider Petrol expired at the end of the last year, the retirement home was listed as a commercial user.

That was a reason for the unusual electricity price hike. Due to the way of paying their bills, the pensioners in this retirement home received electricity bills up to 10 times higher than before.

Iva Rejc is 76 years old and owns one of the apartments in this retirement resort. After the price rise, her electricity bill was almost ten times higher.

"I am alone, and my pension is for a normal life, let's say, enough, but it is not for these expenses," she tells CGTN. "I have some savings, but I don't know what is next when I spend them. I don't know. I honestly don't know! I would have to sell the apartment." 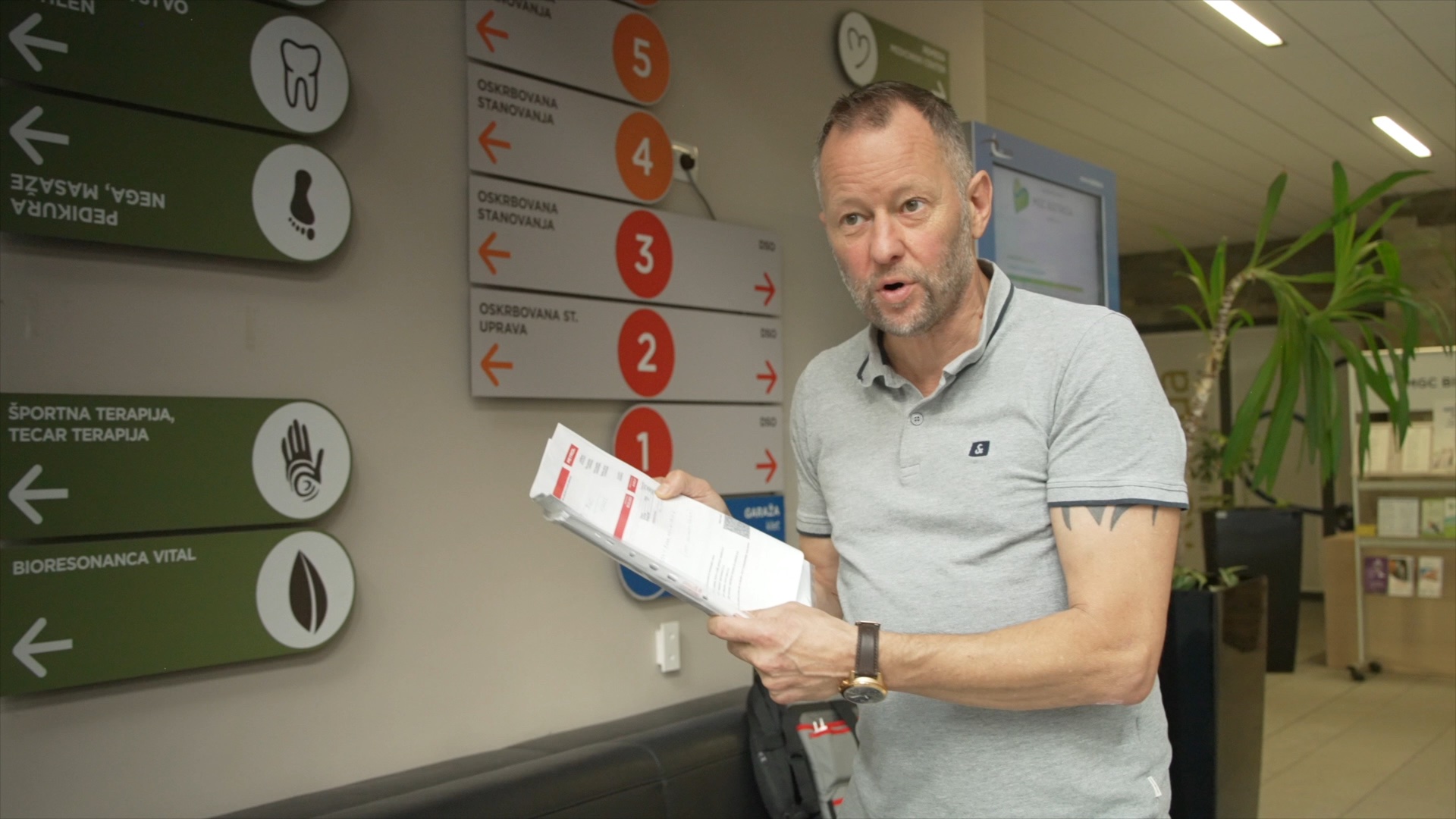 Primoz Cimerman got a shock when he saw the electricity bills for the retirement home. /CGTN

Primoz Cimerman got a shock when he saw the electricity bills for the retirement home. /CGTN

The retirement home in Domzale was the first in Slovenia to face such a problem. But others will face the same issue as their existing contracts with electricity  providers end.

"The problems would persist, but they can be solved,"independent energy analyst Matjaz Valencic tells CGTN. "The thing is that a lot of energy providers are using this situation to increase the prices."

Retirement home manager Primoz Cimerman could be forgiven for bitterly agreeing, but instead he blames the mechanisms of the electrical energy market.

"In Slovenia, we produce 85 percent of electricity ourselves," he says. "But we sell this electricity to the European market, and then we have to repurchase it at a different price. So, this is an anomaly in the European Union organization."

Tenants are demanding answers for the energy price hikes – but it is hard to imagine the country's elderly and infirm citizens rallying in front of the government. So it is up to Cimerman and a few who understand the gravity of the situation to try to help those who have, for their entire lives, paid their dues to society.